Kanye West Plans to Move to Paris With Daughter. 'With or Without' Kim Kardashian 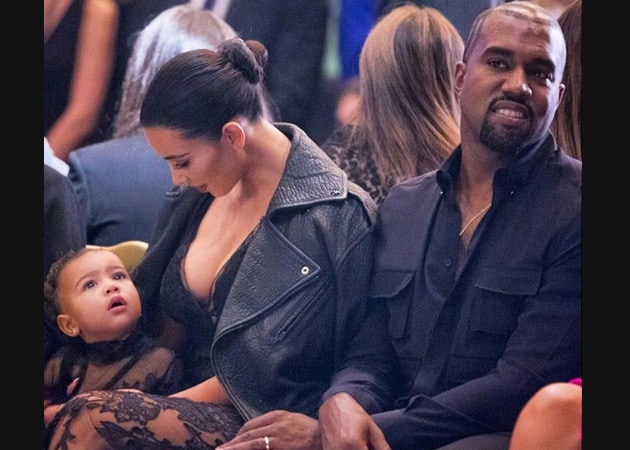 Los Angeles: Rapper Kanye West is reportedly planning to make a full-time relocation to Paris early next year with daughter North, even if his wife Kim Kardashian does not accompany them.

Promoted
Listen to the latest songs, only on JioSaavn.com
The Keeping Up With The Kardashians star and Kanye, have been fighting for a while and the couple allegedly had a huge fight right before her wild birthday party at Tao Nightclub in Las Vegas, reported Radar online.

"While they were getting ready, Kanye calmly told Kim that he was planning on making a move to Paris and he was going to do it with or without her. It was like a sucker punch to the back of her head," a source said.