Kangana Ranaut's Queen Won't Be Remade In Tamil Just Yet 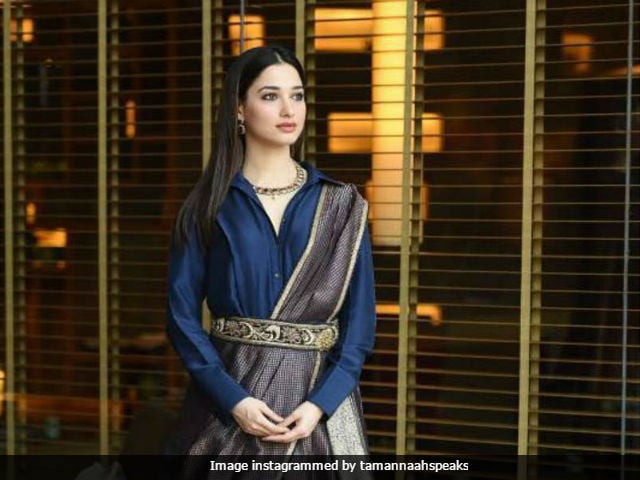 New Delhi: The Tamil remake of 2014 hit Bollywood movie Queen, starring Kangana Ranaut, has been shelved, reports news agency IANS. Last year, Tamannaah Bhatia had been roped in to play the lead role in the film which was reportedly being directed by actress turned filmmaker Revathi. A source close to the film's unit told IANS that the 27-year-old actress has been asked to go ahead with other work commitments. "It is true that the project has been dropped. The exact reason remains a mystery. Tamannaah was supposed to commence work from July. She has been asked to go ahead with her other commitments," IANS quoted a source as saying.

In an earlier interview to IANS, Tamannaah Bhatia, who was quite thrilled to be a part of the project, said: "Ever since I saw Queen, I wanted to be part of its remake though I wasn't sure if it will be remade. What makes Queen special is that it's one of those rare women-centric films which succeeded in reaching out to everybody, across all section."

Promoted
Listen to the latest songs, only on JioSaavn.com
Tamannaah Bhatia is currently busy promoting Baahubali: The Conclusion, directed by SS Rajamouli. The film, which also features Prabhas, Rana Daggubati, Anushka Shetty and Ramya Krishnan in lead roles, is slated to release on April 28.