Kangana Ranaut: Not Asked to Promote I Love NY 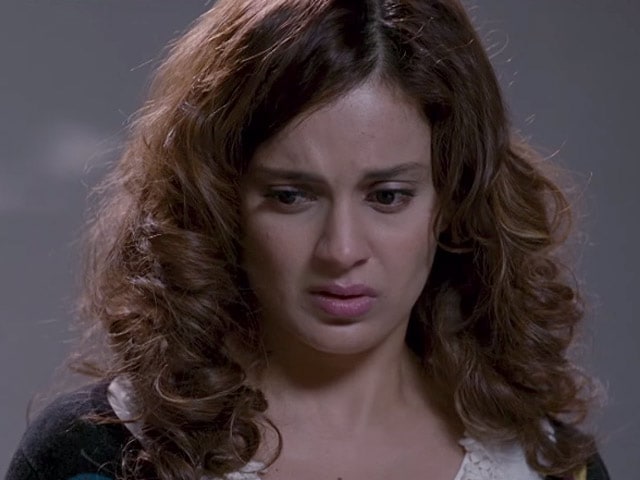 Kangana Ranaut in a still from I Love NY.

Mumbai: Actress Kangana Ranaut, whose much-delayed film I Love NY will finally hit screens this month, said that she has not been asked to promote it.

Directed by Radhika Rao and Vinay Sapru, I Love NY is a romantic-comedy starring Sunny Deol and Kangana.

Both the lead actors have stayed away from the film's promotion. Kangana, earlier, issued a legal notice to the producer of the film - T-Series, to block its release.

Reacting to the notice, Bhushan Kumar (of T-Series) had called it 'baseless', saying he had sold the rights to someone else.

"I have not been asked to promote the film," Kangana said at an event. The film was reportedly shelved due to poor response to its trailer and box office failure of Sunny's last few films.

But the exact reason for the delay was not known. The film was initially slated for release in February, 2013 but got pushed to April, then to September and stretched to December the same year, but did not hit screens.

Makers, now, apparently want to cash in on the success of Kangana's latest release Tanu Weds Manu Returns. Kangana, reportedly, is not happy with the decision as she thinks the film is being released without her permission.