Kalki is five months into pregnancy with boyfriend Guy Hershberg 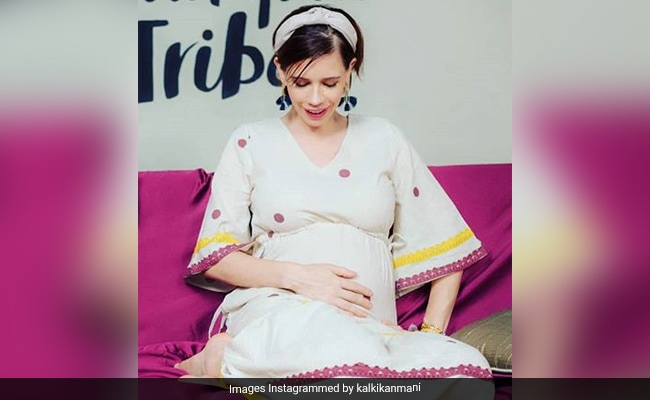 Sacred Games actress Kalki, who recently revealed that she's five-month pregnant with boyfriend Guy Hershberg, said that she is "relieved" that she can now "let that baby bump hang free" after spending months "stuffing it into costumes" during shoots. In her latest Instagram post, Kalki wrote about how difficult it became for her to cover up her baby bump during shoot schedules in September and thanked her stylist Pranay Jaitly and Shounak Yatin Amonkar for "coming up with innovative ideas" to help her hide the bump. "Relieved I can let that bump hang free after months of stuffing it into costumes which fit me at the beginning of shoot schedules in July but were not so easy to zip up by mid-September! And kudos to my style saviours Pranay Jaitly and Shounak Yatin Amonkar for coming up with innovative ways to cover it up!" Kalki captioned her post.

Relieved I can let that bump hang free after months of stuffing it into costumes which fit me at the beginning of shoot schedules in July but were not so easy to zip up by mid September! And kudos to my style saviours @who_wore_what_when for coming up with innovative ways to cover it up! Wearing @cottonworldlive For @missmalini (see insta story for link) 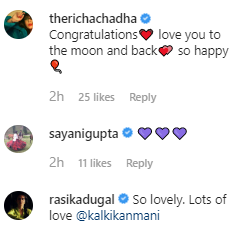 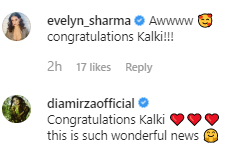 The 35-year-old actress and pianist Guy Hershberg have been dating for two years now. In an exclusive interview with HT Brunch, Kalki revealed that pregnancy has changed her as a person and added: "I am more deliberate, slower, more patient. When motherhood comes eventually, it brings with it a new consciousness to your sense of person. I still want to work but it is less about the rat race and more about nurturing oneself through one's work."

She also said that she has thoroughly thought about her child's name. "I've chosen a name that works for either gender and that is representative of a gay person because I want my child to have that freedom of movement under the many umbrellas of gender that we have," Kalki told the publication.

Kalki was previously married to filmmaker Anurag Kashyap. However, they divorced in the year 2015. Anurag gave Kalki her big break with Dev D in 2009 and the duo have recently worked together in Sacred Games 2.