Kajol, Who Is "Still The Same" As In This Pic, Decodes Her Expression

"When I thought I was being diplomatic, but my face said it all" - Kajol's ROFL caption 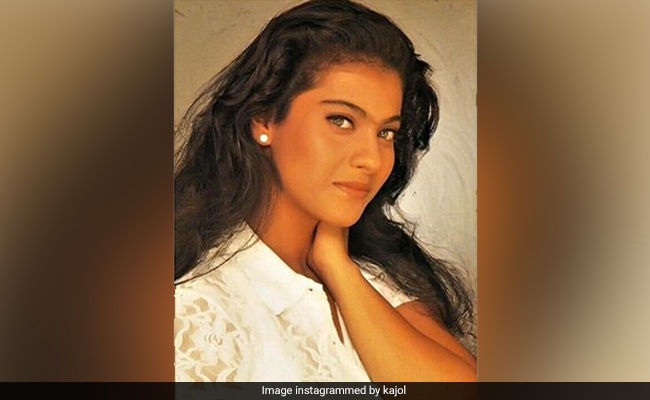 Another day, another interesting post on Kajol's Instagram. The 45-year-old actress shared another "#MeWhenI" post, which basically come with stories about some of her signature expressions. On Wednesday, Kajol decided to post a throwback photo of hers, saying she's not changed as a person from this throwback version of hers as seen in the photo. Kajol, who loves to decode her expressions, shared the story behind this one and said this is her trying to be "diplomatic" but failing at it: "When I thought I was being diplomatic, but my face said it all." Take a look at Kajol's post here:

Meanwhile, the lockdown has prompted Kajol to make friends inside the house and here's her new buddy. LOL.

Recently, in another "#MeWhenI..." post on Instagram, Kajol decoded her expression with this sassy caption: "So glad you didn't get the joke and now I realise that you didn't even get that it was on you."

Throwback photos often find place in Kajol's Instagram feed, summed up the before and after lockdown mood with this film still from Dilwale Dulhania Le Jayenge: "Flashback to when we dressed up to go out."

Flashback to when we dressed up to go out.... #Lookingback

Tanhaji: The Unsung Hero was Kajol's last movie, in which she co-starred with husband Ajay Devgn. Kajol was last seen in the short film Devi, which received much critical acclaim. Her upcoming project is Netflix film Tribhanga, which will mark her digital debut. Produced by Ajay Devgn, Tribhanga will be directed by Renuka Sahane.