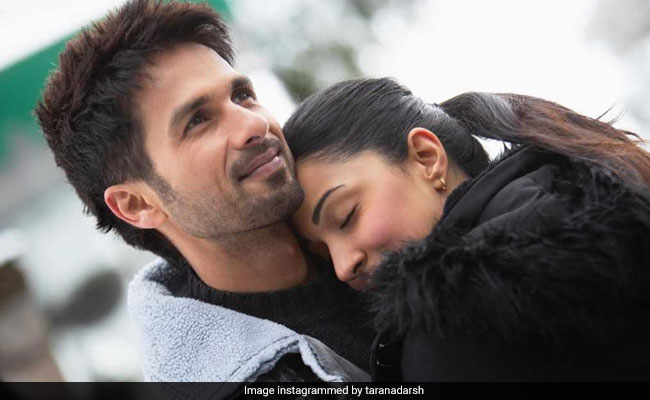 Kabir Singh might have opened to mixed reviews but the film is ruling the box office. The film which stars Shahid Kapoor in the titular role has managed to collect Rs 239.97 crore within three weeks of its release, reports Bollywood trade analyst Taran Adarsh. In his tweet, Taran Adarsh referred to the film a "lottery." The film is expected to cross the lifetime business of Ranveer Singh's Simmba by Tuesday. That's not it, it is also likely to surpass the business of Vicky Kaushal's Uri: The Surgical Strike, stated Taran Adarsh. The film collected Rs 4.25 crore on Monday alone.

Film critic Saibal Chatterjee, in his review for NDTV, gave the film a 1.5 star rating and he wrote: "Kabir Singh is beyond redemption. Strictly for Shahid Kapoor fans."

Kabir Singh has been performing brilliantly at the box office so far. On its opening day, it collected Rs 20.21 crore. Besides Shahid, the film also features Kiara Advani in the lead role. Kabir Singh is a remake of the 2017 Telugu film Arjun Reddy, starring Vijay Deverakonda and Shalini Pandey, which was also directed by Sandeep Reddy Vanga.