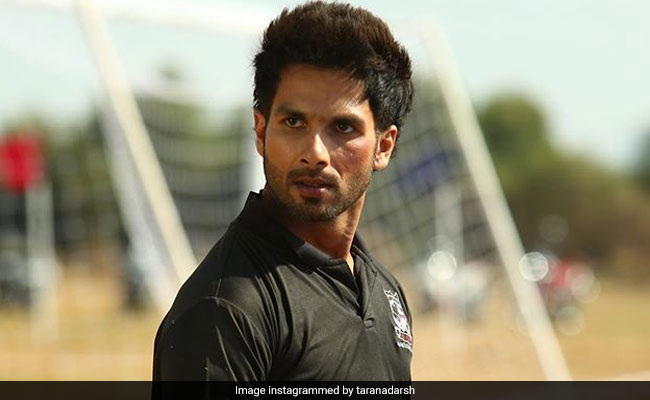 Kabir Singh recorded a whopping sum on its third weekend in theatres - Shahid Kapoor and Kiara Advani's film raked in as many as Rs 22 crore over the weekend, resulting in total ticket sales worth Rs 235.72 crore. Trade analyst Taran Adarsh, who detailed the film's box office evaluation, wrote Kabir Singh earned almost Rs 10 crore on Sunday preceded by Rs 7.51 crore on Saturday, which is pretty impressive for a film in its third week. "Kabir Singh hits the ball out of the park on [third] Sun... Collects a fantastic number in Weekend 3... Crosses *lifetime biz* of Kick and Chennai Express," tweeted Mr Adarsh.

Here's what Taran Adarsh wrote about the film's performance overseas:

Meanwhile, Kabir Singh has had its fair share of controversy - the film opened to scathing reviews with critics slamming it as a glorification of toxic masculinity. In his review for NDTV, film critic Saibal Chatterjee wrote: "Kabir Singh is a hugely problematic film. The bloated, overlong love story seeks to lend a veneer of normality to acts of dreadful delinquency and sickening misogyny by painting an empathetic portrait of a wayward doctor."

Kabir Singh director Sandeep Reddy Vanga also infuriated the Internet with his comments in an interview recently in his attempt to justify the emotion behind the movie.