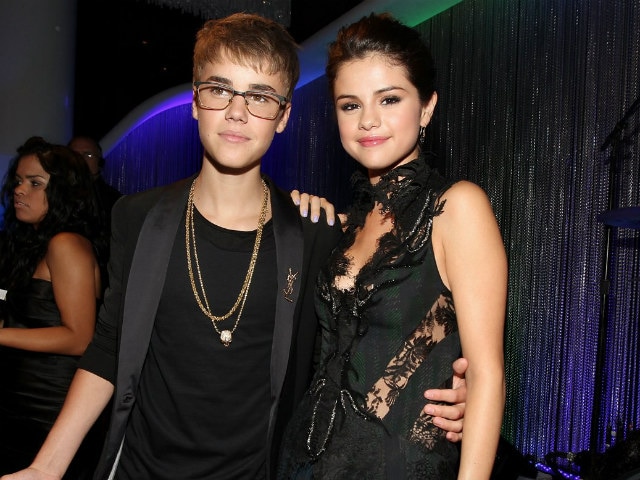 Los Angeles: Pop star Justin Bieber and ex-girlfriend Selena Gomez will have a face off in the top Artist of the Year category at the 2016 American Music Awards, on November 20.

Justin, 22, and Selena, 24, certainly are not the only heavy hitters in the category as Ariana Grande, Rihanna and Carrie Underwood have also been announced as the final contenders in the fan-voted category, reported Entertainment Tonight .

The star-studded affair will have performances by Lady Gaga, Fifth Harmony, James Bay, Green Day, John Legend, Bruno Mars, Shawn Mendes, Twenty One Pilots, The Weeknd, along with special duets from The Chainsmokers and Halsey, Ariana Grande and Nicki Minaj, and Maroon 5 and Kendrick Lamar.

The American Music Award of Merit honoree, Sting, will also hit the stage to perform.

Promoted
Listen to the latest songs, only on JioSaavn.com
Gigi Hadid and Jay Pharoah will serve as co-hosts.