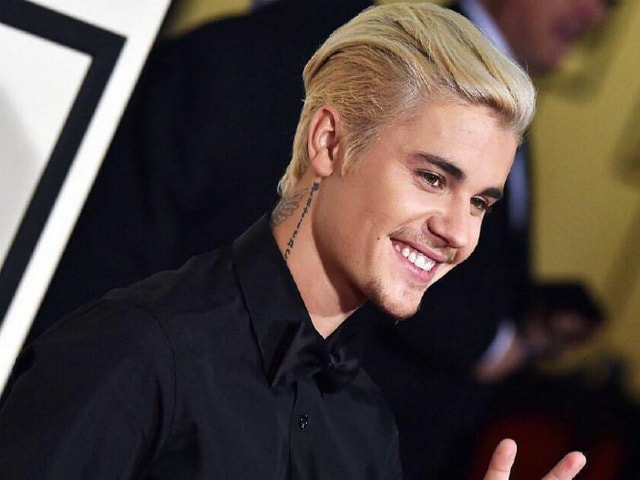 New Delhi: Rejoice Justin Bieber fans, for the 22-year-old pop icon is all ready to set foot in Mumbai and take the city by storm. Justin Bieber will perform at Navi Mumbai's DY Patil Stadium in May this year, reported Mumbai Mirror. Justin Bieber will make a one-day pit stop in Mumbai as part of the Asia schedule for his Purpose World Tour, also reported Mumbai Mirror. For the world tour, Justin will be accompanied by celebrated DJ Martin Garrix but whether he will perform in Mumbai or not is not known yet. Justin Bieber's Purpose World Tour kicks off with a stellar performance in Perth, Australia on March 6.

During his appearance on The Ellen DeGeneres Show in December, Justin Bieber announced that he will perform across stadiums in North America and even shared the dates. The North America leg of the World Tour commences on August 5. Justin will also be performing in locations like New York City, Los Angeles, and Boston.

Promoted
Listen to the latest songs, only on JioSaavn.com
Apart from winning at the Grammy Awards, Justin Bieber also has eight new Guinness world records to his credit. Justin won the Grammy for Best Dance Recording for Where Are You Now in 2016. He had also made headlines for the first ever singer to have seven songs from a debut album to feature on the Billboard Hot 100.

Purpose is Justin Bieber's first album in two years. Right after its release, Purpose was the most streamed album on Spotify in one week with What Do You Mean as the most played song. Justin Bieber also holds the record for the highest most Twitter followers for any male user. He also has the highest number of YouTube subscribers for any male singer.