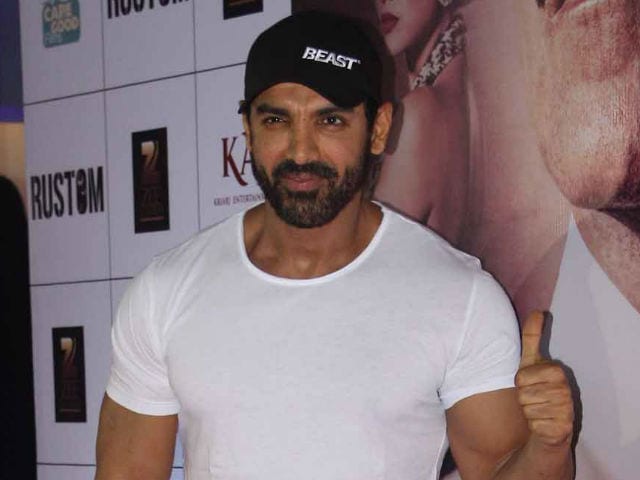 Mumbai: Bollywood actor John Abraham says he doesn't like to do films that become a trend in the movie industry.

The Dishoom star, on the sidelines of a screening of Rustom here, was asked if as a producer, he wants to make movies on the Indian Army.

John said, "My problem is that I don't go with the trend. So probably, I am the wrong person to be asked. I will make films which I want to. If something excites me, I will do it, otherwise I won't."

Of Akshay's Rustom, he said: "I read the script of Rustom. I think it's a fantastic film. I want to wish Akshay all the best."

John and Akshay have worked together in films like Garam Masala, Desi Boyz and Housefull 2.