The Kapoors are one for all and all for one. At Selection Day screening they had Anil Kapoor's back 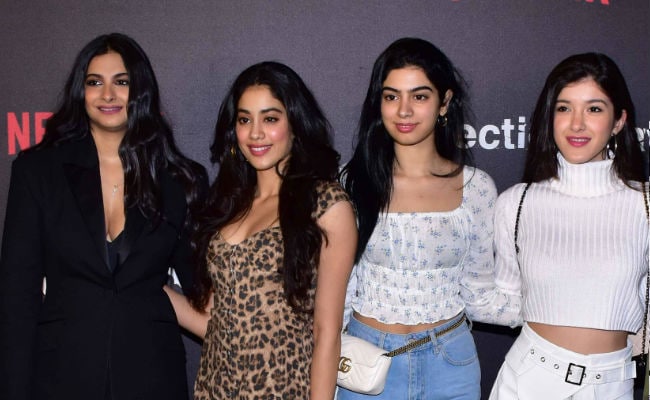 The Kapoor cousins - Rhea, Janhvi, Khushi, Shanaya and Mohit Marwah - upped the style quotient at a special screening of Netflix's upcoming web-series Selection Day in Mumbai on Tuesday. Selection Day, a sports drama, is produced by Anil Kapoor and his family ensured that they had his back. Anil Kapoor's elder daughter Sonam Kapoor and her husband Anand Ahuja skipped the screening but the others put on their stylish outfits and walked into the screening. Janhvi Kapoor paired her printed dress with lace-up boots while Khushi opted for denims and a crop top combo, along with sneakers. Shanaya Kapoor, daughter of Sanjay and Maheep Kapoor, looked chic in a turtle-neck sweater-top paired with a white skirt and sneakers. Rhea Kapoor opted for a semi-formal look in a black pantsuit. 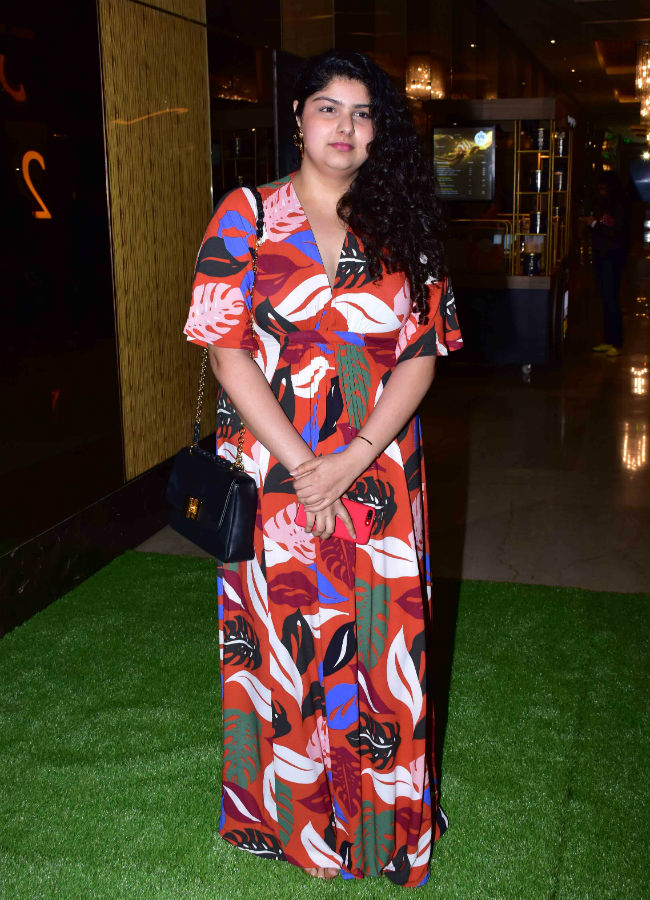 We also spotted Sanjay and Maheep Kapoor at the screening, along with the other guests including Swara Bhasker (who starred in Kapoors' project Veere Di Wedding earlier this year) and Farah Khan. The show's cast members, including Ratna Pathak Shah, Akshay Oberoi and Mahesh Manjrekar, were also in attendance.

Take a look the pictures from the screening: 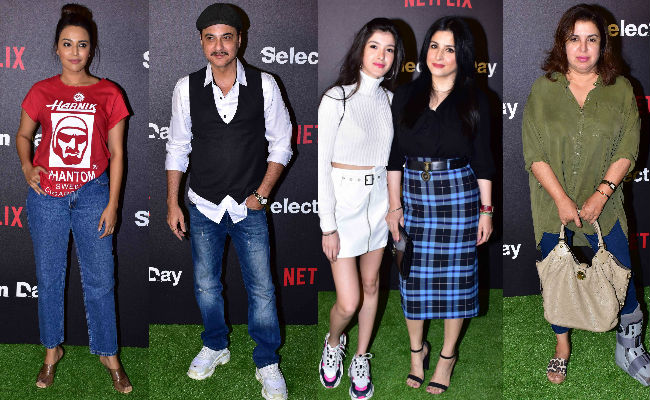 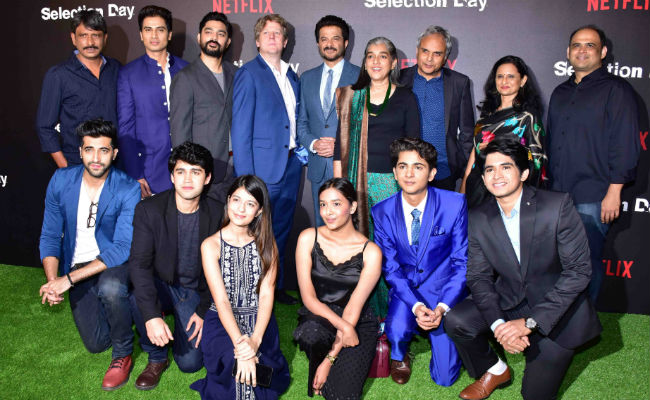 Anil Kapoor's previous collaboration with Netflix was Mowgli: Legend Of The Jungle, in which he was the voice of Baloo in the Hindi version. Anil Kapoor was last seen in Fanney Khan and his upcoming projects are Total Dhamaal, Ek Ladki Ko Dekha Toh Aisa Laga (with Sonam Kapoor) and the biopic on Abhinav Bindra with his son Harshvardhan.