Janhvi Kapoor Watched This Irrfan Khan Film Over The Weekend. See Her Post 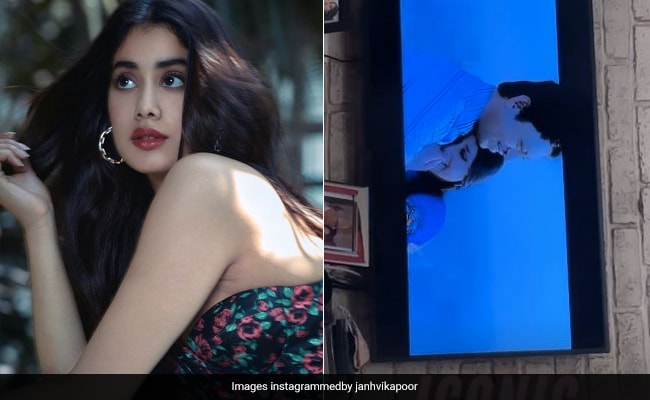 For Janhvi Kapoor, Sunday night was all about watching the 2007 film Life In A Metro. Janhvi's Instagram stories are proof. The actress posted a few glimpses of her movie night on the platform. In her Instagram stories, we see two scenes of Life In A Metro which feature late actor Irrfan Khan. In the first scene, Irrfan as Monty can be seen hugging his co-star Konkona Sen Sharma, who played the role of Shruti in the 2007 film. The second scene features Irrfan as the groom who is talking to Konkona's character Shruti. Janhvi called Irrfan "iconic" in her post as she remembered the late actor. 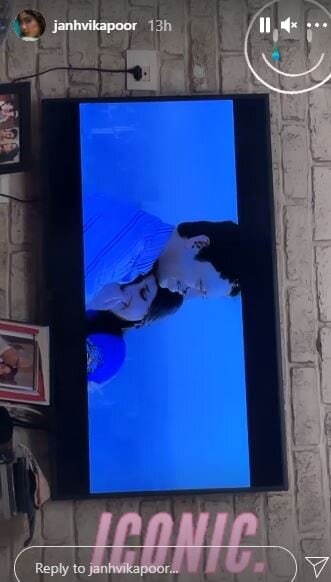 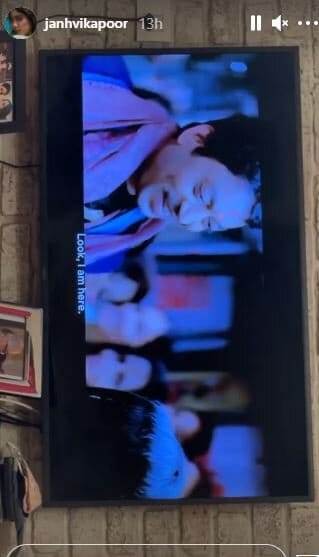 In February last year, Irrfan, who was battling with neuroendocrine tumour since 2018, had shared an emotional message on the Internet ahead of the trailer release of Angrezi Medium. The video featured a few stills from the 2020 film and Irrfan's voiceover in which the actor shared that he is unable to promote the film due to his ailing health.

"I am with you and not with you. This film, Angrezi Medium, is very special to me. I truly wanted to promote this film as passionately as we made it, but there are some 'unwanted guests' in my body and they're keeping me busy. I'll keep you informed on that front..." Irrfan had said.

Speaking of Life In A Metro, Irrfan Khan was paired opposite Konkona Sen Sharma in the film. Irrfan played the role of Monty, a man who is in his late 30s and is eager to get married. Konkona was cast as Shruti Ghosh who meets Irrfan's character Monty as a prospective groom. The movie also featured Shilpa Shetty, Shiney Ahuja, Dharmendra, Nafisa Ali, Kay Kay Menon, Kangana Ranaut and Sharman Joshi in key roles. It was directed by Anurag Basu.

In terms of work, Janhvi Kapoor has films like Dostana 2 and Good Luck Jerry coming up. She was last seen in Hardik Mehta's film Roohi this year.

No Points For Guessing Who Kajal Aggarwal's "Support System" Is