Jai Lava Kusa Teaser: As Kusa, Junior NTR made quite a colourful entry and he seems a perfect blend of Jai and Lava's characteristics 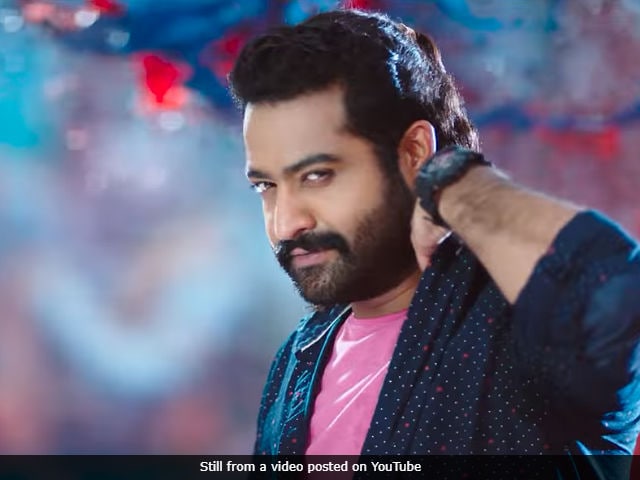 New Delhi: The third teaser of Jai Lava Kusa, which introduces fans of Junior NTR to his third character in the film. As Kusa, Junior NTR made quite a colourful entry which will surely have the cinemas resonate with wolf-whistle when the film will finally hit the screens. Kusa seems like a nice blend of Jai's dramatic style and Lava's no-nonsense attitude. Junior NTR plays triple role in Jai Lava Kusa and he is working with Hollywood make-up artiste Vance Hartwell (who contributed in the The Lord of The Rings trilogy) for one of the three looks.


In case you've forgotten, here's a recap of Jai and Lava's entry:


Now that we've met all the three heroes of Jai Lava Kusa, we hope to get a glimpse of the film's principal antagonist played by Ronit Roy. The Kaabil actor was chosen over Kannada actor Duniya Vijay because the makers "felt Ronit would be a better bet because of the subject nativity," reported news agency IANS.

Promoted
Listen to the latest songs, only on JioSaavn.com
The first look of Jai Lava Kusa released in May while the first teaser rocked the Internet in July. Since then, the filmmakers released snippets about the film preparing a grand build-up for when the film will release later this year. Jai Lava Kusa is directed by K S Ravindraand it also features Raashi Khanna and Nivetha Thomas in lead roles. Actress Tamannaah Bhatia is being consider for a special song appearance too.