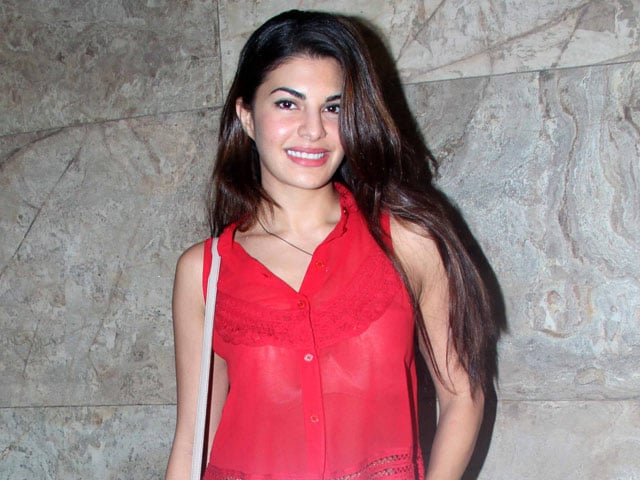 Jacqueline Fernandez at the screening of Hamari Adhuri Kahani.

Mumbai: Actress Jacqueline Fernandez, who went for the screening of Mohit Suri's Hamari Adhuri Kahani was moved by actors Rajkummar Rao and Vidya Balan's "realistic" performances in the film.

The 29-year-old actress, who is currently gearing up for her upcoming film Brothers, took to microblogging site Twitter, to compliment the stars:

And #VidyaBalan and @RajkummarRao are so real! You guys truly broke my heart, loved it!

She also praised her Murder 2 director:

And what do you say about @mohit11481... How do you manage to touch our hearts with each film?

Saw #HamariAdhuriKahani last night! Such an amazing and heart-touching story! @emraanhashmi you killed it yet again. LOVE <3

The film, which is loosely based on Mahesh Bhatt's parent's life, released on June 12.