Jacqueline Fernandez Would Love to Do Films 'Like' Star Wars 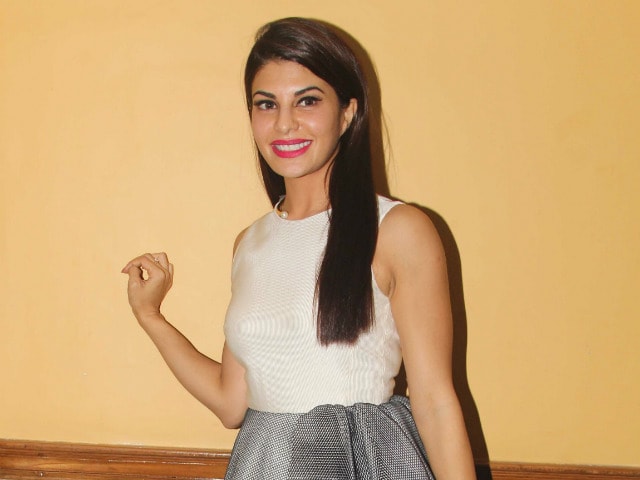 New Delhi: Actress Jacqueline Fernandez, who will be seen in the upcoming action movie Dishoom, said that she likes doing films of this genre.

"I am a fan of action films like Charlies Angels and Star Wars. I would love to do films like these," she added.

Jacqueline is currently busy with the promotions of her forthcoming film Housefull 3. This is the third time that Jacqueline has been roped in for the Housefull franchise.