Is Rock On 2!! a New Story? Farhan Akhtar Will Tell You 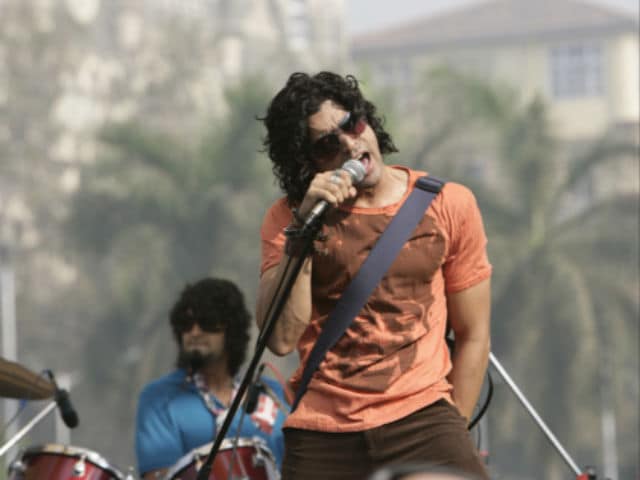 Farhan Akhtar in a still from Rock On.

New Delhi: Actor-filmmaker Farhan Akhtar, who is currently gearing up for the release of his new film Rock On!! 2, said that it is a new story but with the same characters from the original 2008 film.

"It's completely a new story, but of course the characters remain the same," Farhan told IANS in a telephonic interview.

Farhan, 42, added: "There is a history of what happened in the first film. But there is nothing really from the first film that is carried forward into this film."

Directed by Shujaat Saudagar, Rock On 2!! also stars Arjun Rampal, Prachi Desai and Purab Kohli from the previous instalment. Actress Shraddha Kapoor is the new addition to the cast.

Rock On!! traced the story of Magiq, a music band and its members, their lives and friendship. (Also Read: Abhishek Kapoor Will 'Definitely' Work With Farhan Akhtar Again)