Shahid Kapoor and Mira Rajput, along with birthday girl Misha and her baby brother Zain, made for some adorable family pictures Shahid Kapoor and Mira Rajput hosted an adorable birthday party for their daughter Misha in Mumbai on her birthday on Monday. Misha turned all of three on August 26, which means the guest list of her birthday celebrations included several pint-sized friends. Shah Rukh Khan's son AbRam, who turned six in May this year, was one of the first ones to arrive with a tray full of presents. He posed for the paparazzi patiently before his entry to the party. Also spotted walking in to the birthday bash was little Inaaya Naumi Kemmu, who was being escorted by her parents Soha Ali Khan and Kunal Kemmu. The trio happily posed for the shutterbugs. Meanwhile, hosts for the evening - Shahid Kapoor and Mira Rajput, along with birthday girl Misha and her baby brother Zain, made for some adorable family pictures. 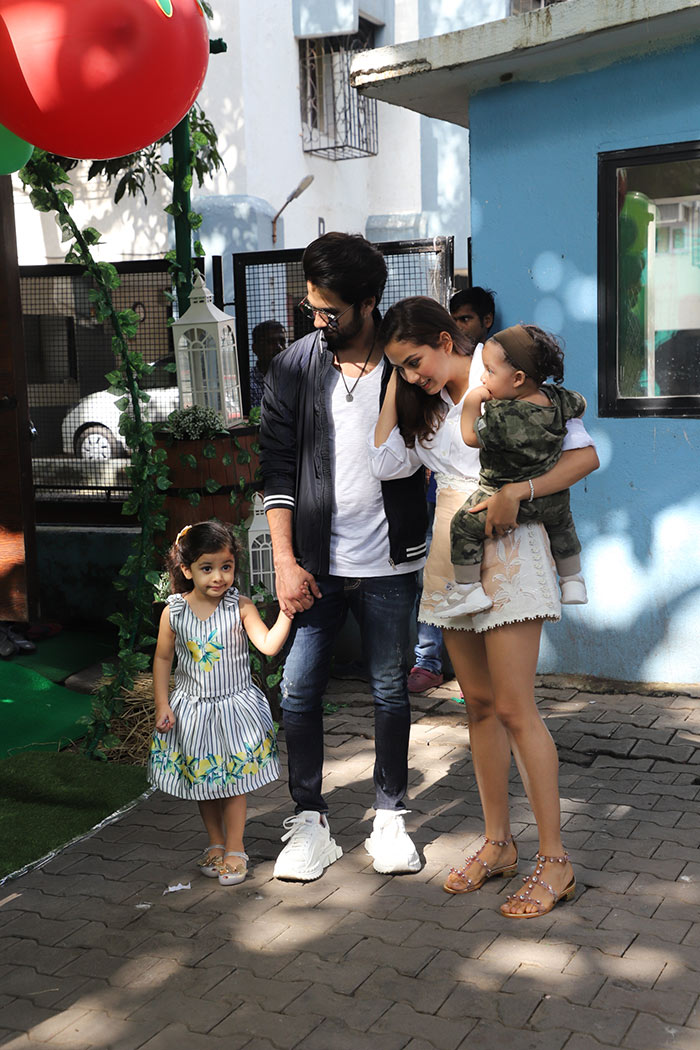 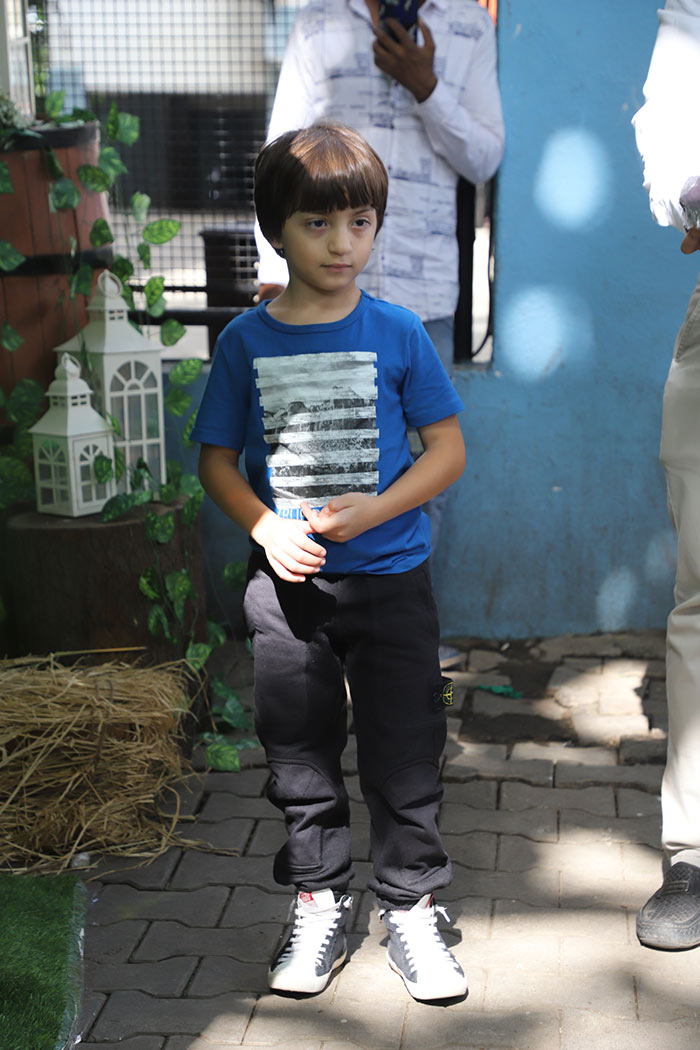 Rani Mukerji was also a special guest at Misha's birthday party. She arrived minus daughter Adira Chopra. Esha Deol, who welcomed her second child Miraya in June, brought along her first-born dughter Radhya to the party. 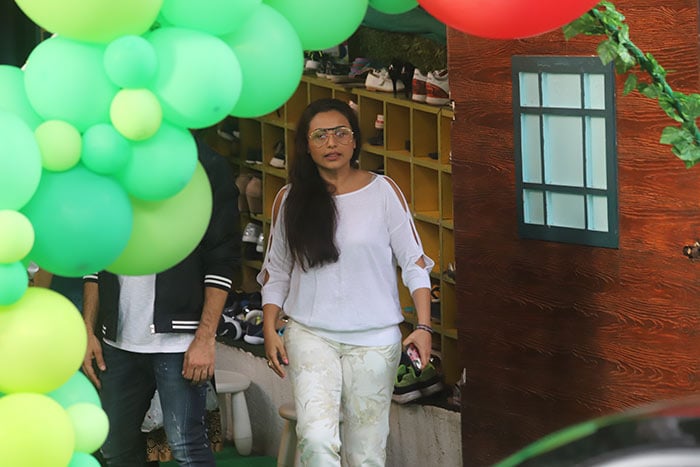 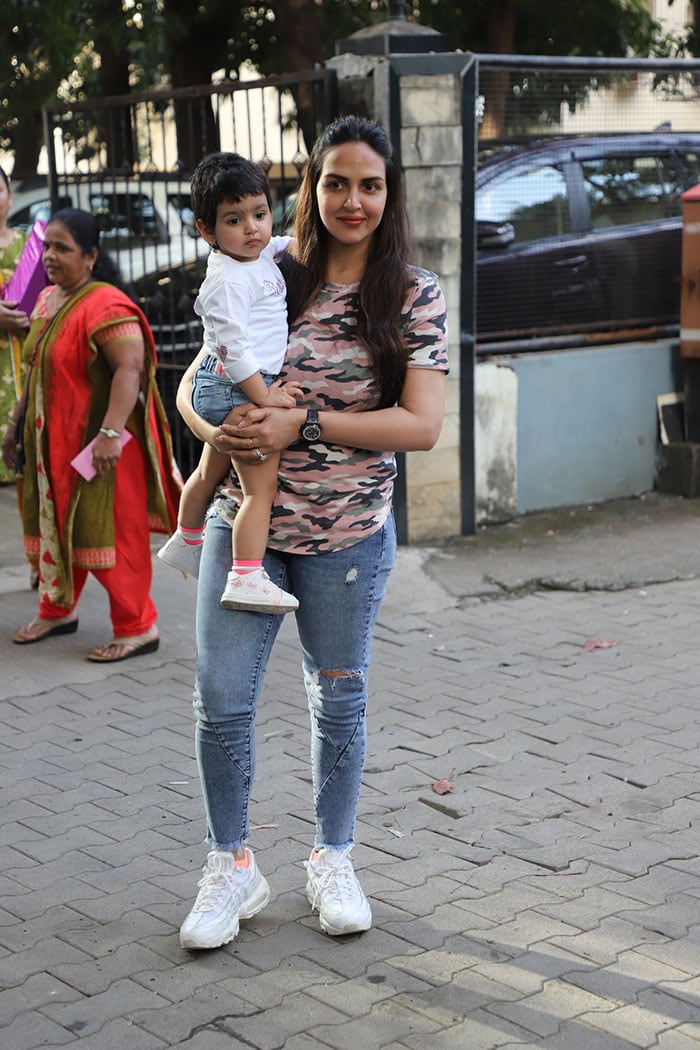 Misha was a cutie-pie in a printed frock while Shahid and Mira were colour coordinated in white - Mira made a chic fashion statement in high-waist shorts and an oversized shirt while Shahid was his usual casual self. Baby Zain stole the thunder by simply being adorable. 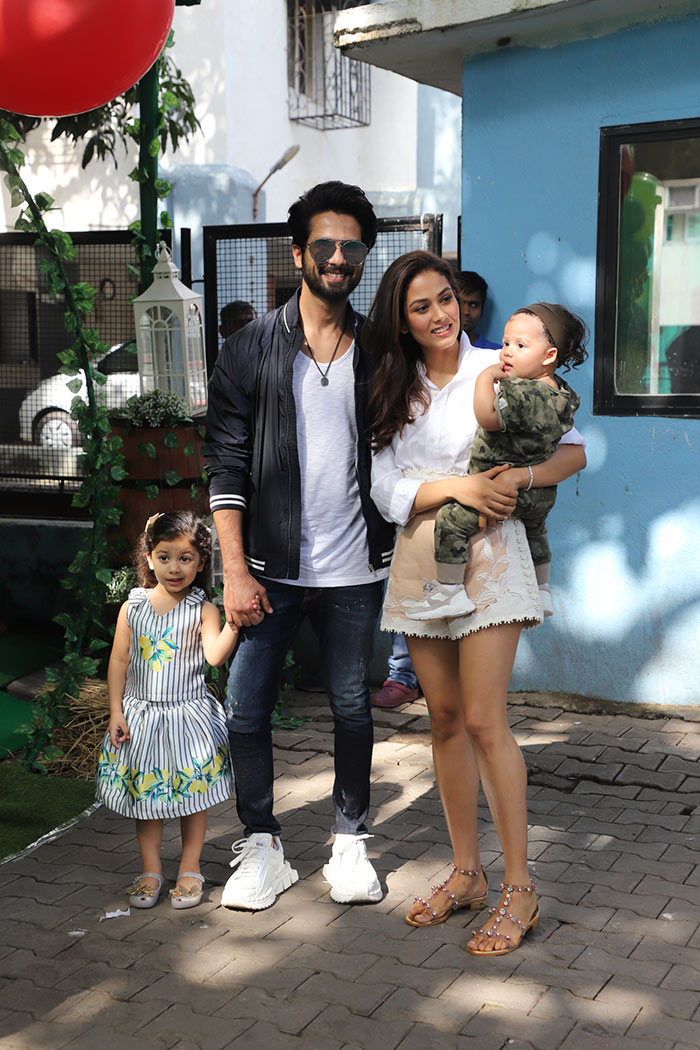 Shahid Kapoor's mother Neelima Azeem also arrived at the party to shower Misha with blessings. Shahid Kapoor's brother Ishaan Khatter was already in the party mood. Soon spotted checking in were Pankaj Kapur and Supriya Pathak, who wouldn't have missed Misha's birthday for the world. 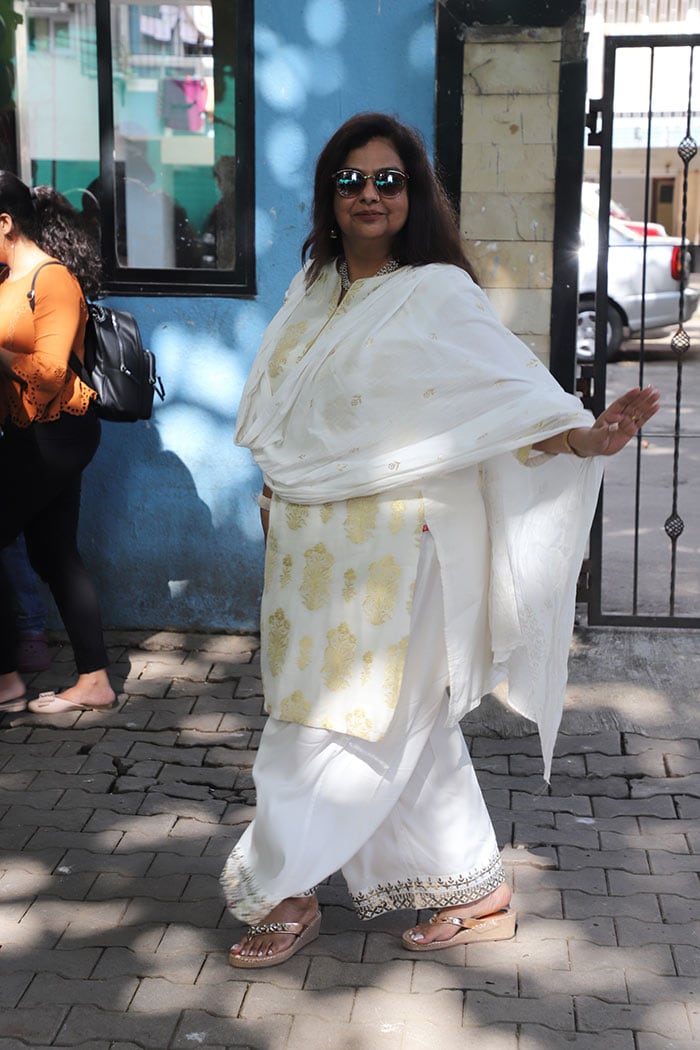 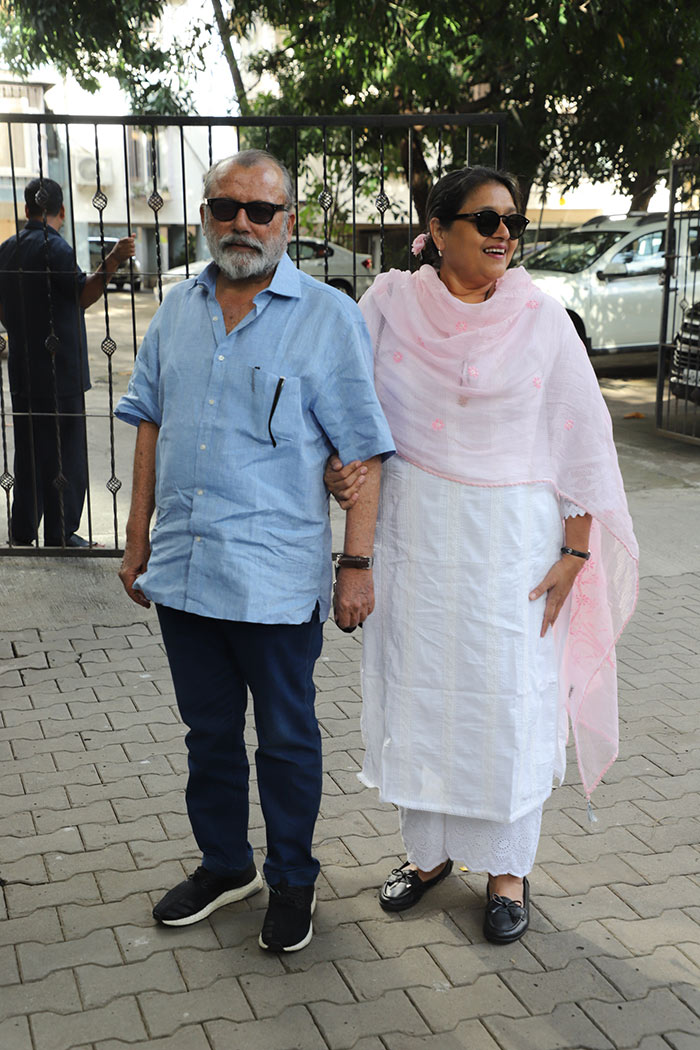 Misha's birthday party was also attended by Karan Johar's twins Roohi and Yash, who arrived with their nannies. 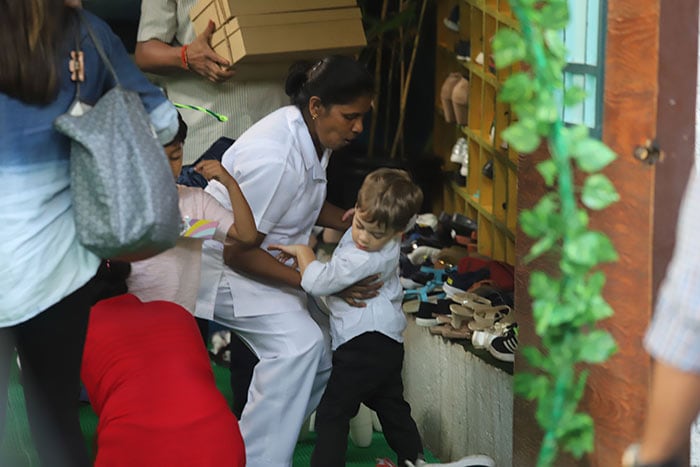 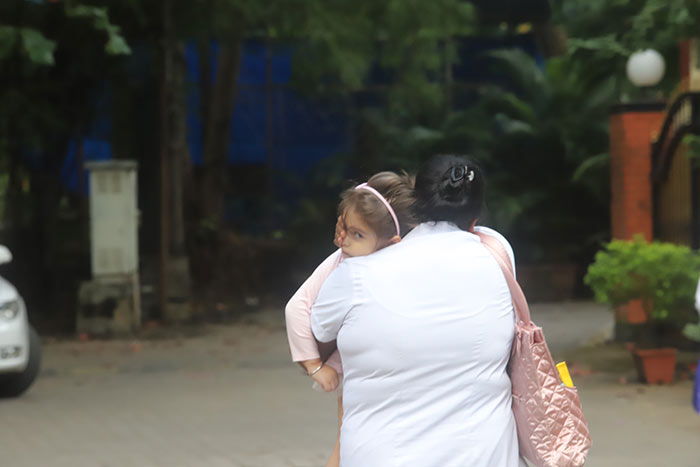 I love you my sweetheart. Happiest birthday to my angel Misha I pray for your happiness my darling, God bless you always! Thank you for being the light of our lives!

Shahid Kapoor and Mira Rajput married in July 2015 and Misha was born in August 2016. Their son Zain was born in September last year.