Inside Miley Cyrus and Liam Hemsworth's Casual Day Out 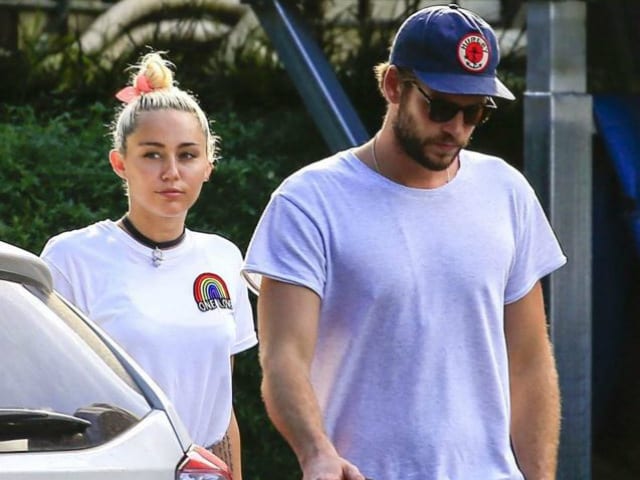 Pictures of the two have been doing the rounds of social media. The 23-year-old singer and Liam, 26, were colour coordinated in grey and blue.

New candid of Miley and Liam in Byron Bay Australia from yesterday! They were getting breakfast together #mileycyrus #liamhemsworth #miam

New candid of Miley and Liam in Byron Bay Australia from yesterday! They were getting breakfast together#mileycyrus #liamhemsworth #miam

The singer was seen wearing the 3.5 carat engagement ring she had received before they split in 2013. The duo started dating after meeting on the sets The Last Song and were engaged in 2012.