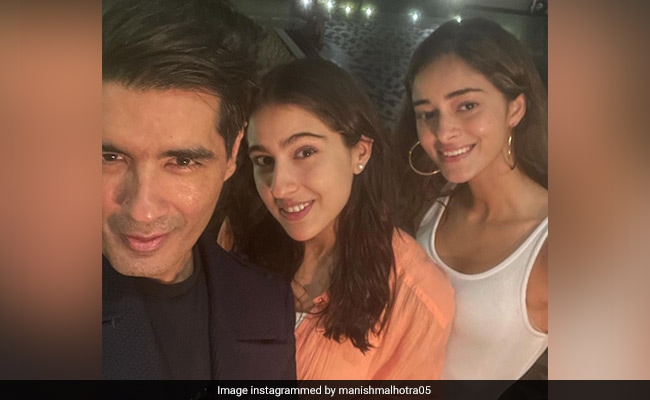 Sara Ali Khan and Ananya Panday kick-started their weekend with a get-together. The duo, on Friday night, hung out with fashion designer Manish Malhotra at Karan Johar's house party, which was also attended by Gauri Khan and producer Ritesh Sidhwani and his wife. Manish Malhotra gave us glimpses of the in-house party on Friday by sharing two sets of pictures featuring himself, Ananya and Sara. In the photos, Sara Ali Khan can be seen dressed in a peach top and shorts while Ananya Panday can be seen sporting a white sleeveless top and jeans. Sharing the first set of pictures, the designer wrote: "#friday #fabulousness with Sara Ali Khan and Ananya Panday #selfietime." 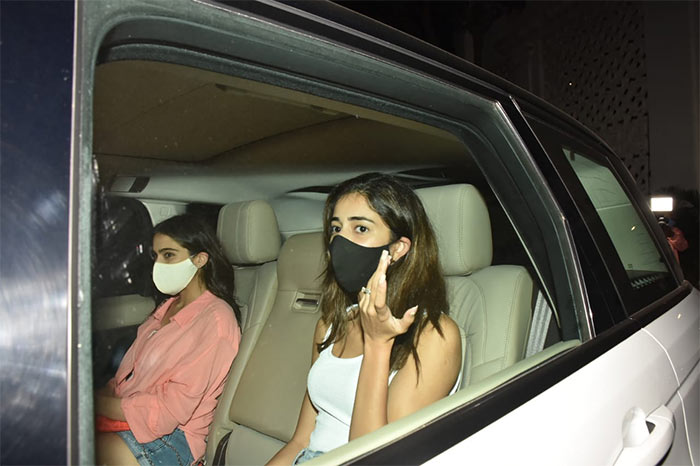 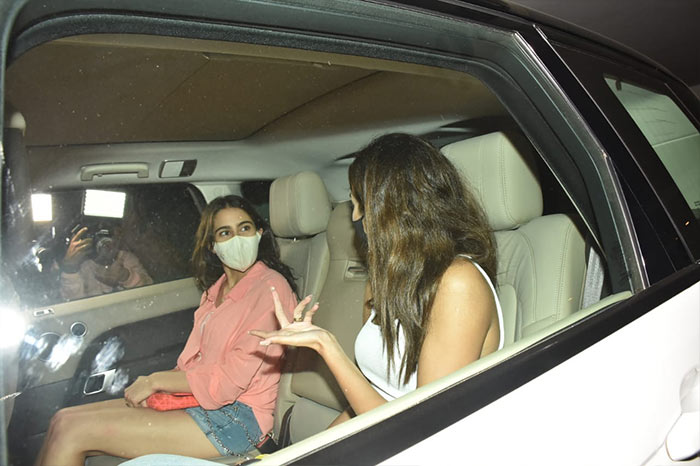 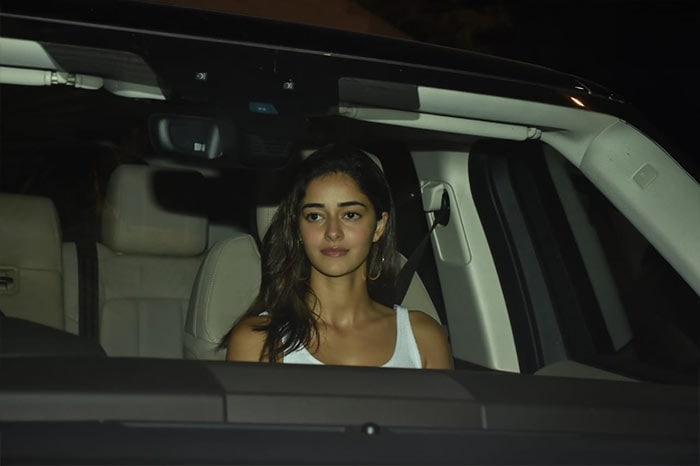 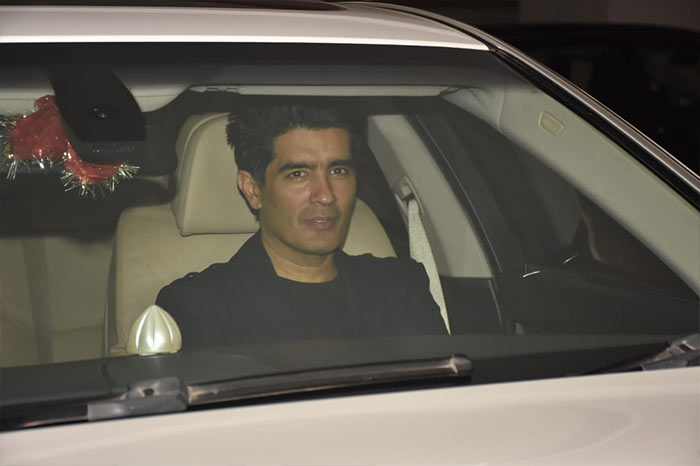 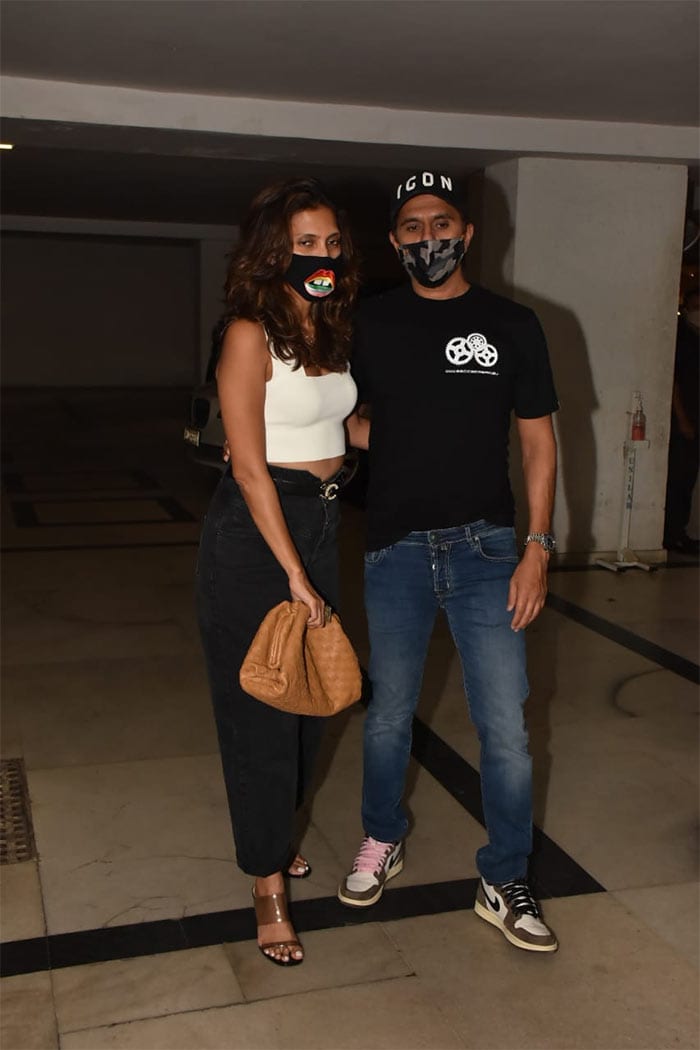 Ritesh Sidhwani and his wife happily posed for the camera.

Among other guests who attended the house party were Nitasha Nanda and fashion designer Nandita Mahtani. 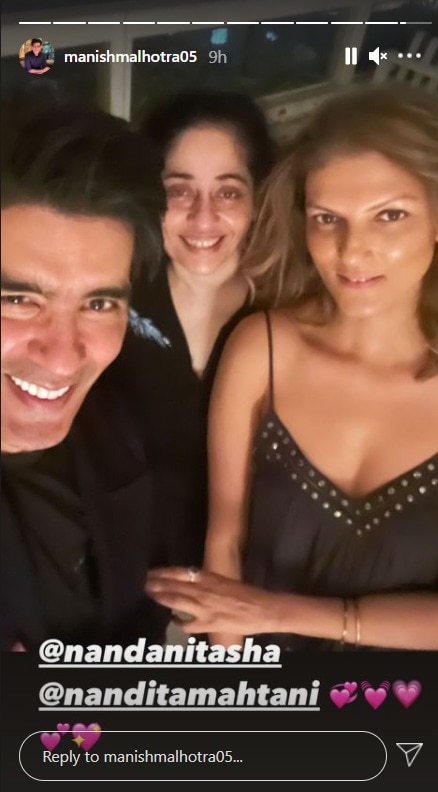 Sara Ali Khan was last seen in David Dhawan's Coolie No 1 opposite Varun Dhawan. Her next film is Atrangi Re with Akshay Kumar and Dhanush.

Ananya Panday's last film was Khaali Peeli. She has a couple of films lined-up now - she will next be seen in a film opposite Vijay Deverakonda (directed by Puri Jagannadh), as well as in Shakun Batra's romantic drama alongside Deepika Padukone and Siddhant Chaturvedi.