Inside Helen's Birthday Bash With Salman And Khandaan. See Pics 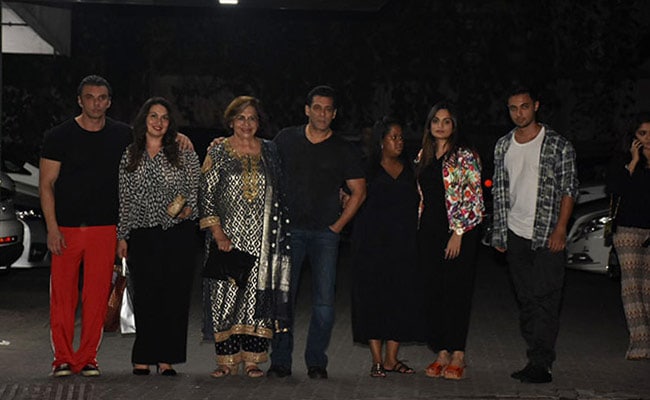 Salman Khan with his family at Sohail Khan's Mumbai home.

Salman Khan and his Khandaan celebrated the 81st birthday of Helen on Thursday. The family had a great get-together at Salman's brother Sohail's home, who hosted the party with his wife Seema. The entire family, including Arpita Khan Sharma, her husband Aayush Sharma and their son Ahil among others attended Helen's birthday bash. The party also saw veteran actor Waheeda Rehman in attendance. The Khan family stepped out with Helen briefly to pose for the shutterbugs. Salman's mother Salma Khan was also present at the party. We also spotted Salman's rumoured girlfriend Iulia Vantur at the event. Check out the pictures from Helen's birthday party: 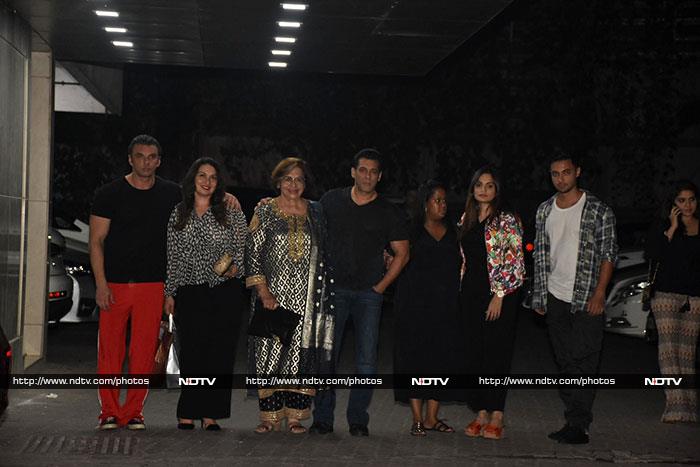 Salman Khan headed straight to the party. His rumoured girlfriend Iulia Vantur arrived at the party dressed in a black outfit. Waluscha De Sousa was all smiles for the paparazzi. 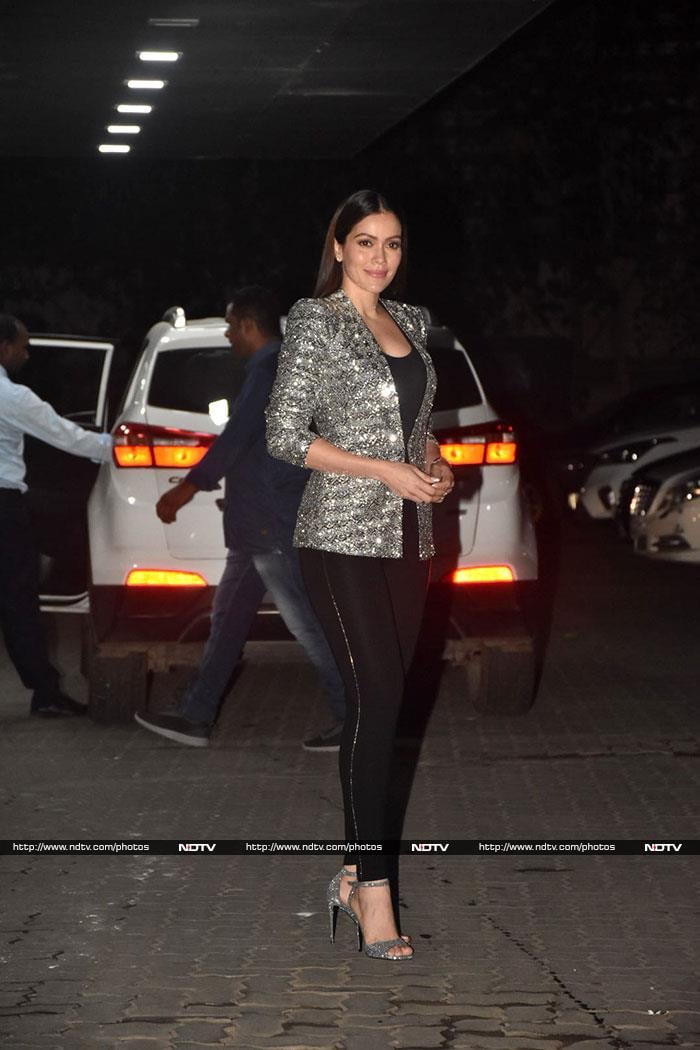 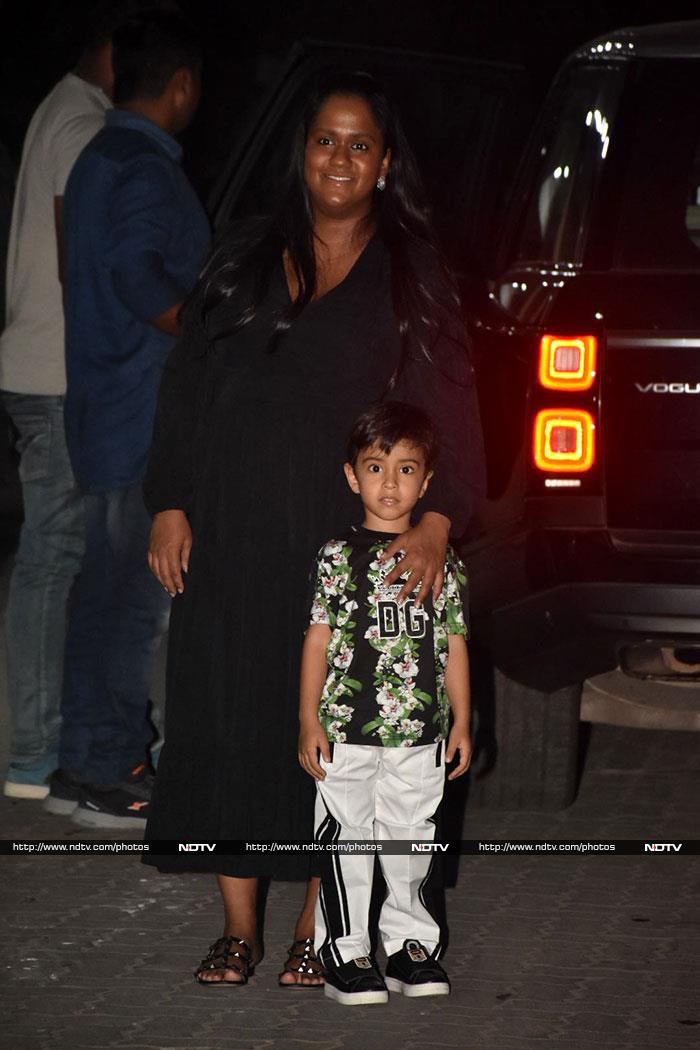 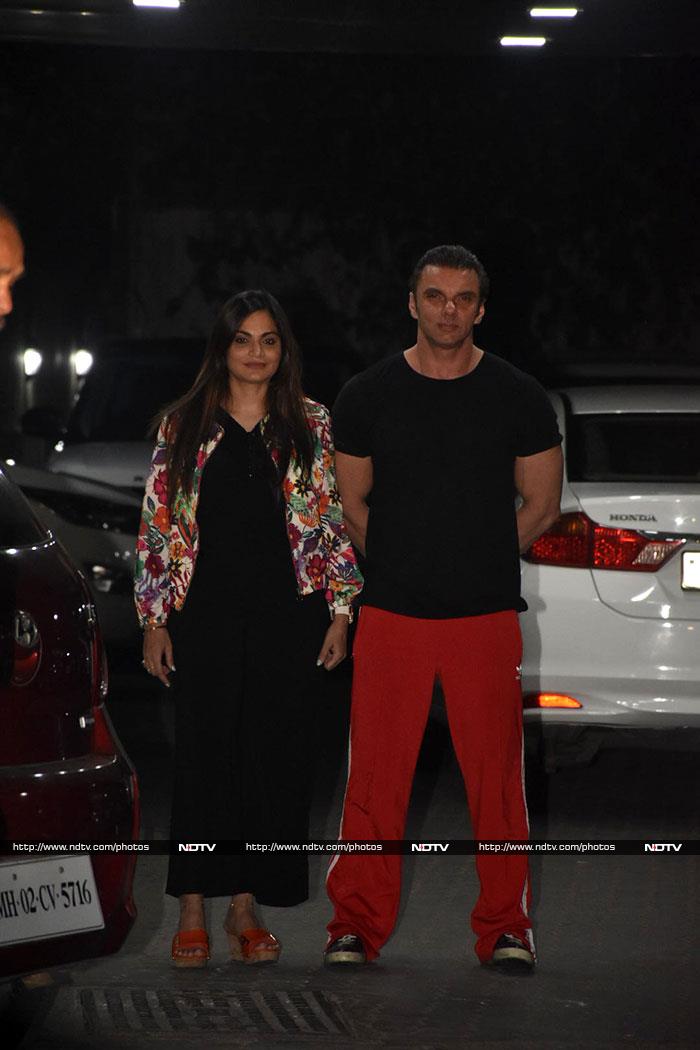 Salman's father Salim Khan was photographed arriving at Sohail's home with the family. 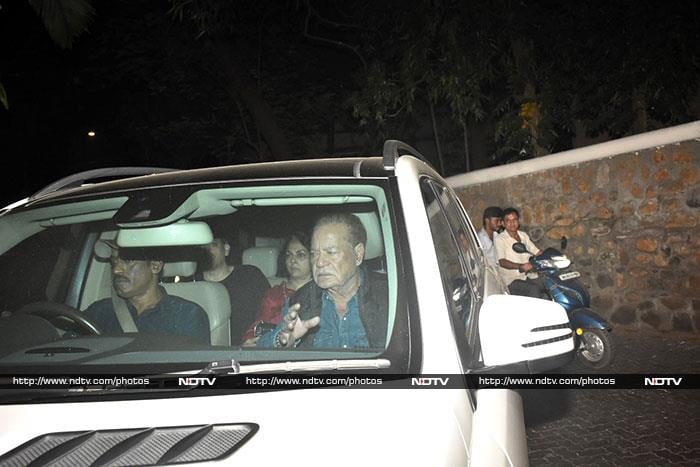 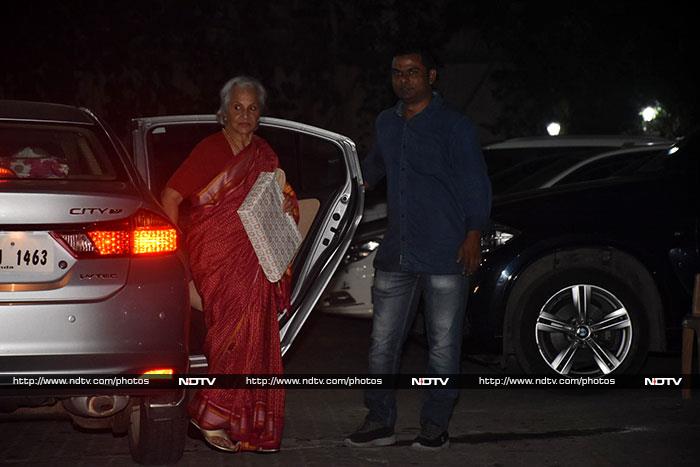 On the work front, Salman Khan was last seen in Bharat, in which he co-starred with Katrina Kaif. His next film is Dabangg 3, the third part of the Dabangg instalment. Other than Salman, Sonakshi and Arbaaz, the film will feature new stars such as Saiee Manjrekar and Kichcha Sudeep. Dabangg 3 will release on December 20.