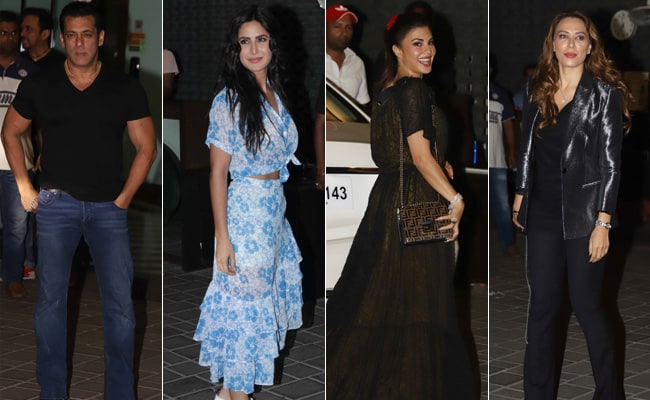 Salman Khan's sister Arpita Khan Sharma and Aayush Sharma celebrated their fifth wedding anniversary with a blockbuster party with friends and family at a Mumbai eatery on Monday. The star-studded guest list included names like Katrina Kaif, Jacqueline Fernandez, Shilpa Shetty, Karisma Kapoor and others. It was actually time for double celebrations for the Khandaan as it was also the wedding anniversary of Salim Khan and Salma Khan. Arpita's brothers Salman Khan, Sohail Khan and Arbaaz Khan, and sister Alvira, joined the big celebrations. Salman's rumoured girlfriend Iulia Vantur was also spotted while Arbaaz made a couple entry with Giorgia Andriani. Arbaaz's son Arhaan Khan also joined the party. Sohail checked in with wife Seema Khan. Salim Khan was also spotted escorting in Helen to the party. 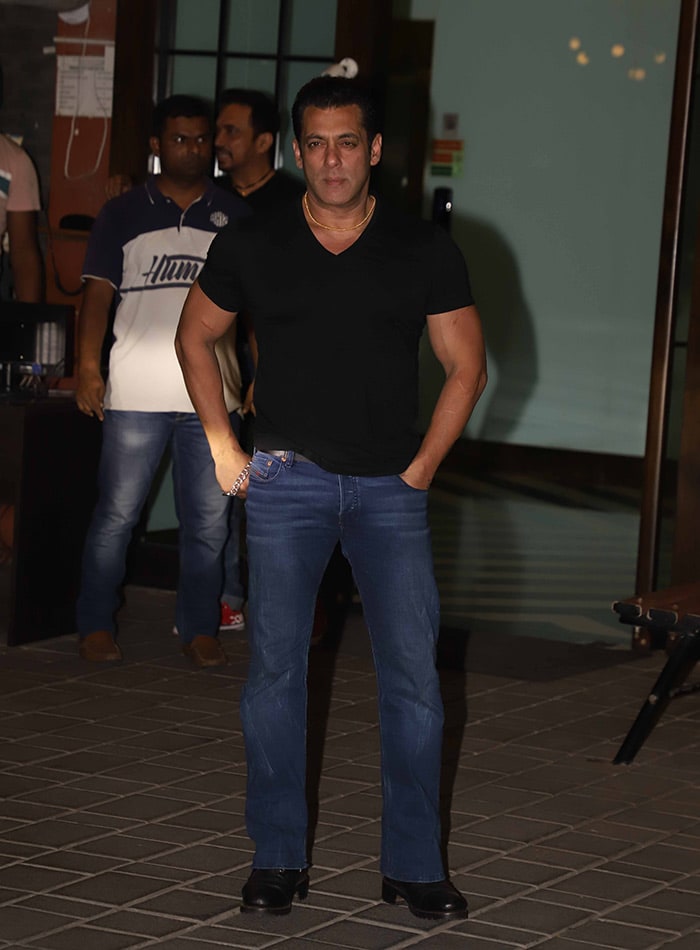 Salman Khan greeted the paparazzi before heading inside the restaurant. 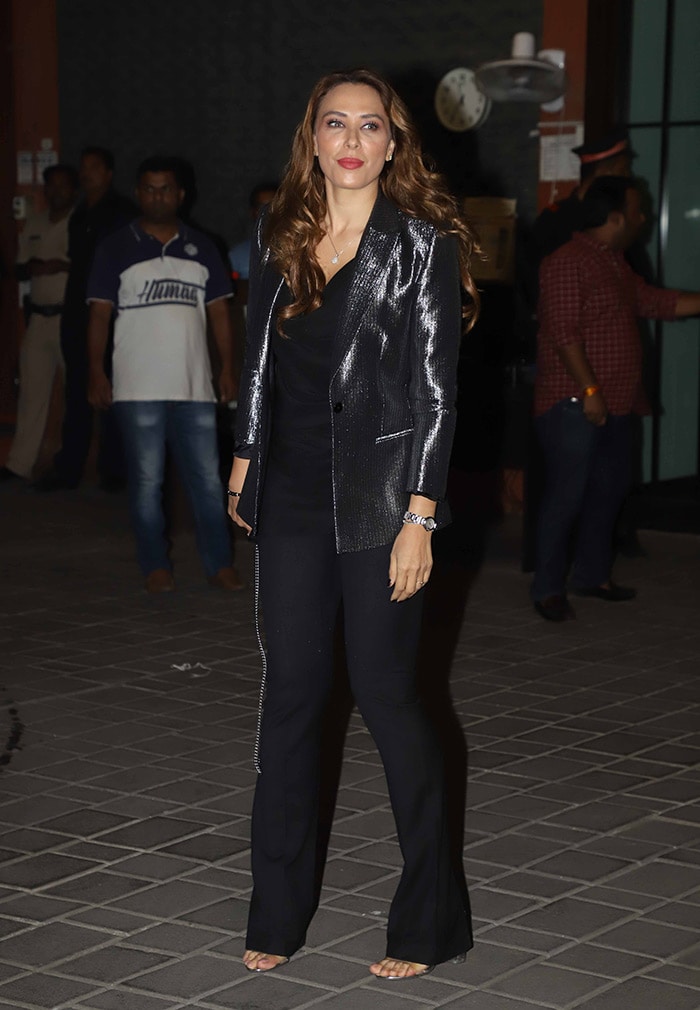 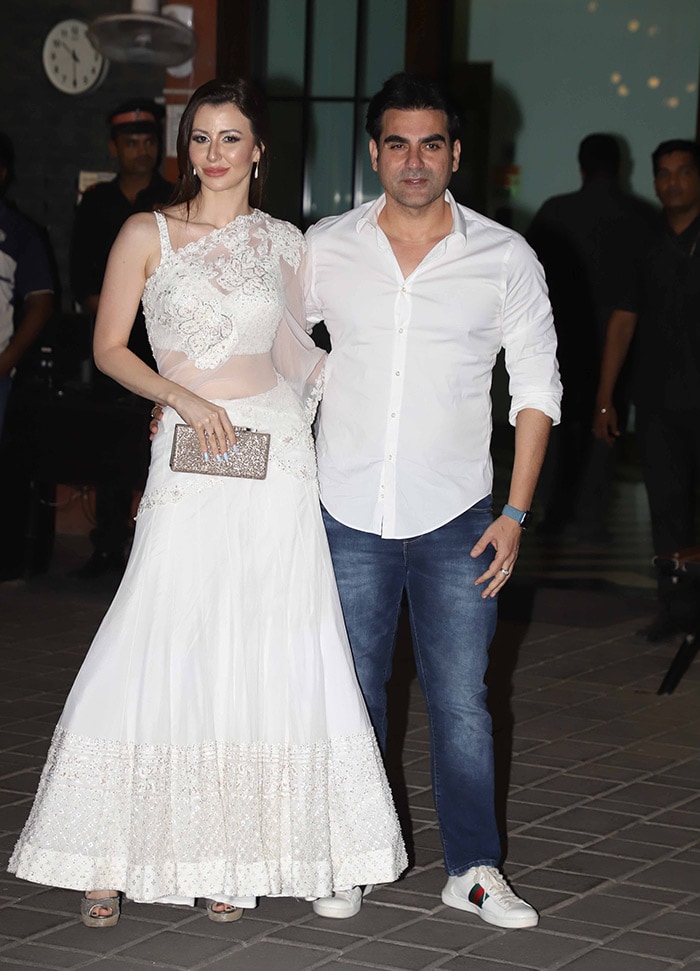 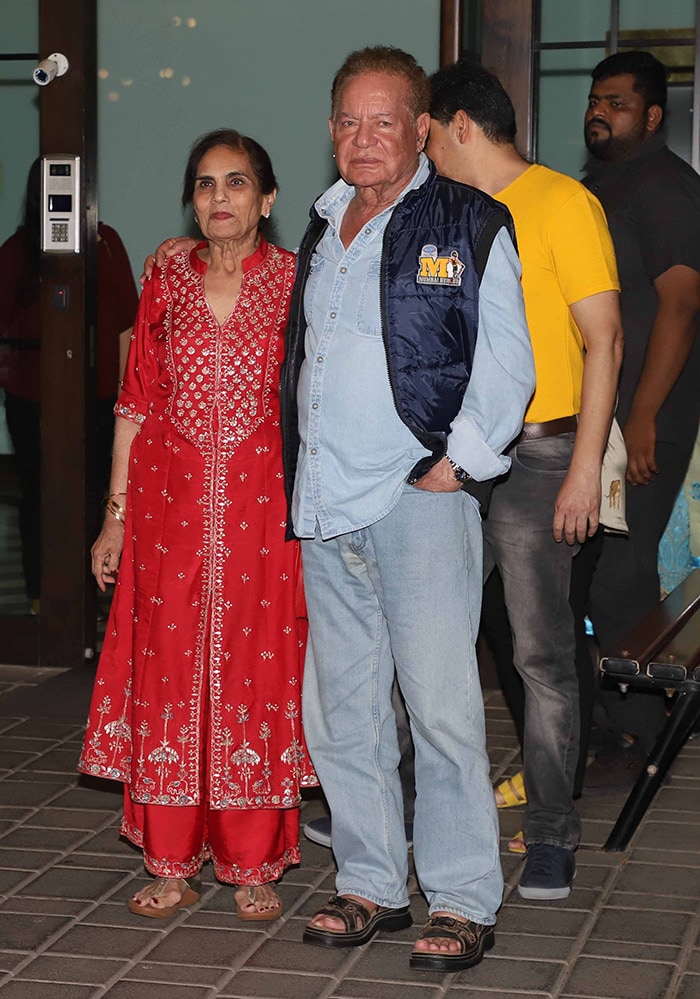 Salim Khan with Salma Khan at the party 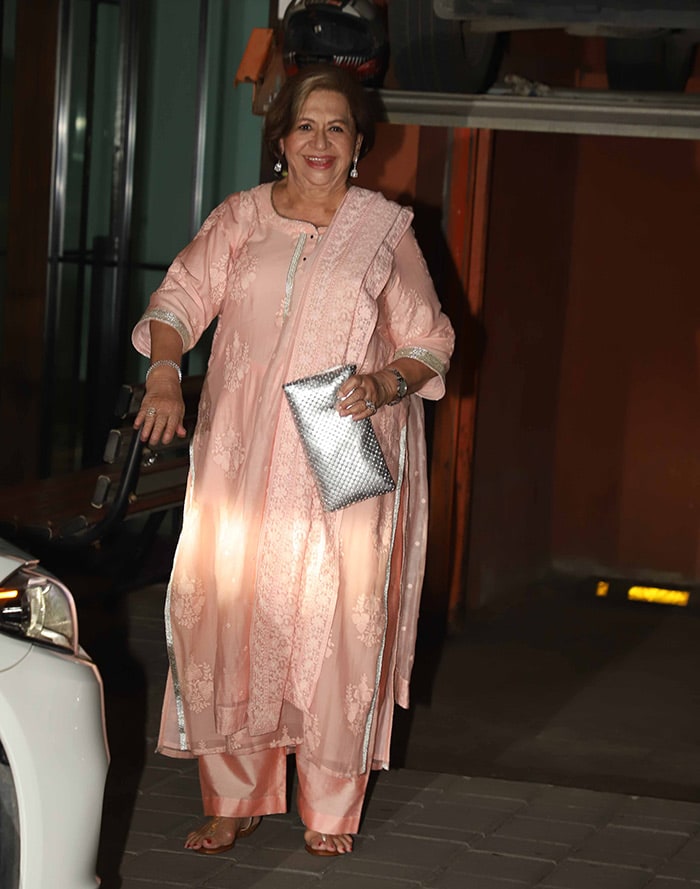 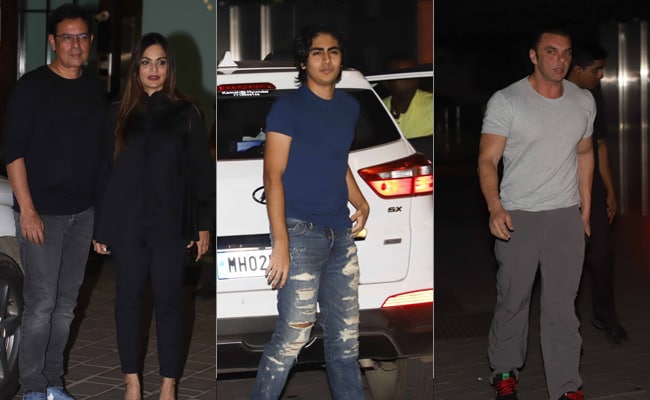 The Khandaan was completed by Arhaan, Alvira and Sohail

Katrina Kaif turned heads in an easy breezy outfit at the party while Jacqueline Fernandez, cute in black, was all smiles for the cameras. 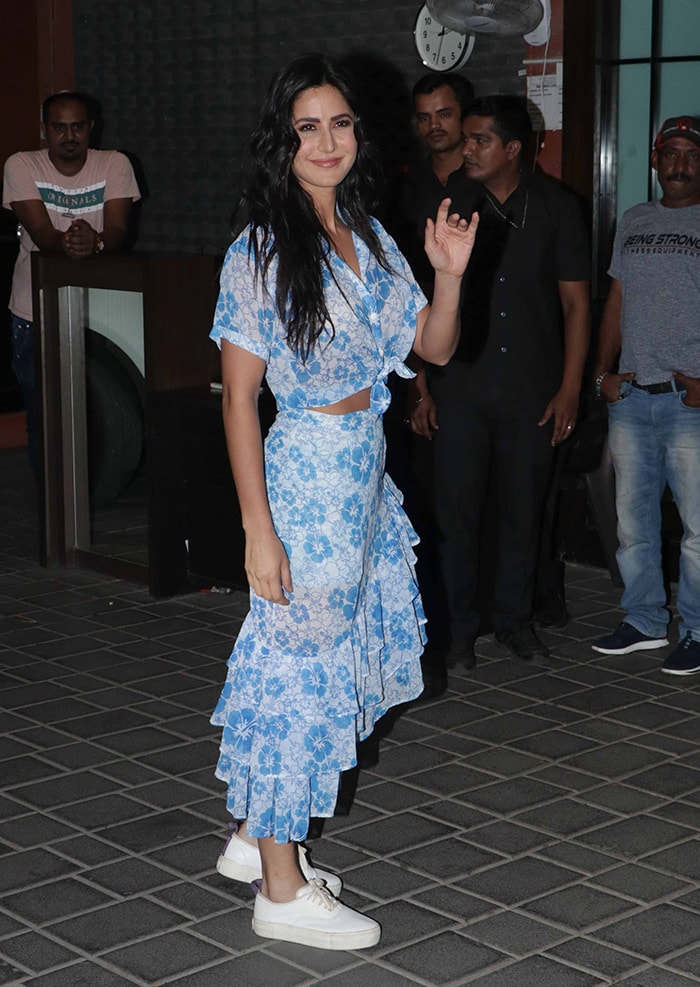 Katrina Kaif won us over with her cute smile 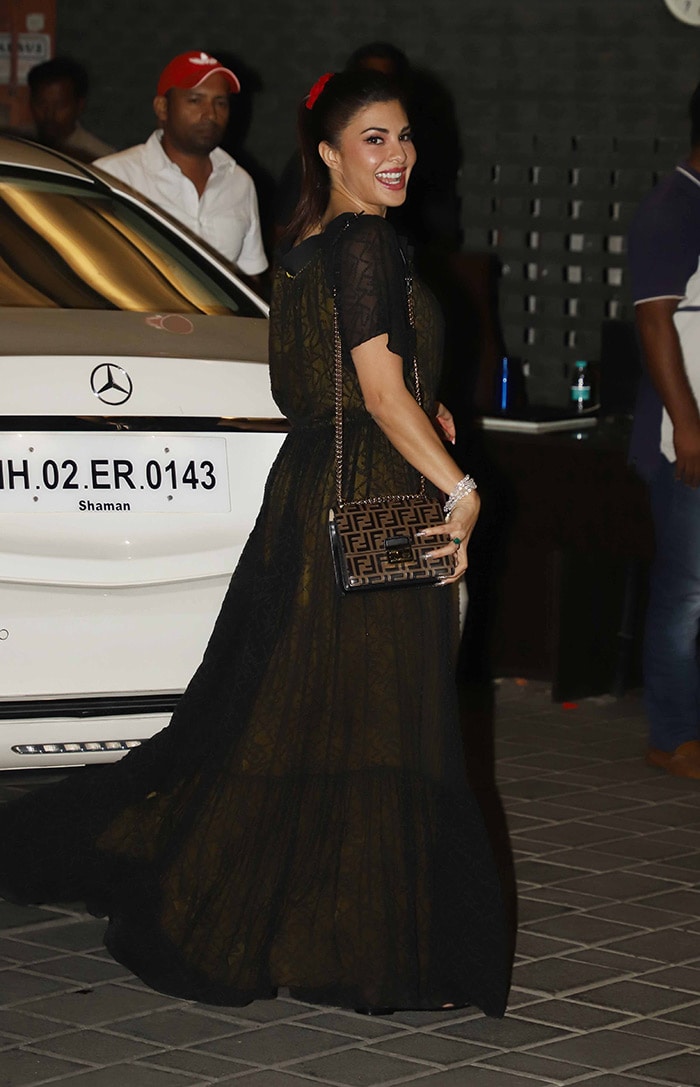 How cute is Jacqueline's smile?

Couple entries were also made by Genelia D'Souza and Riteish Deshmukh, who were adorable together, and Shilpa Shetty and Raj Kundra, who arrived at the party hand-in-hand. 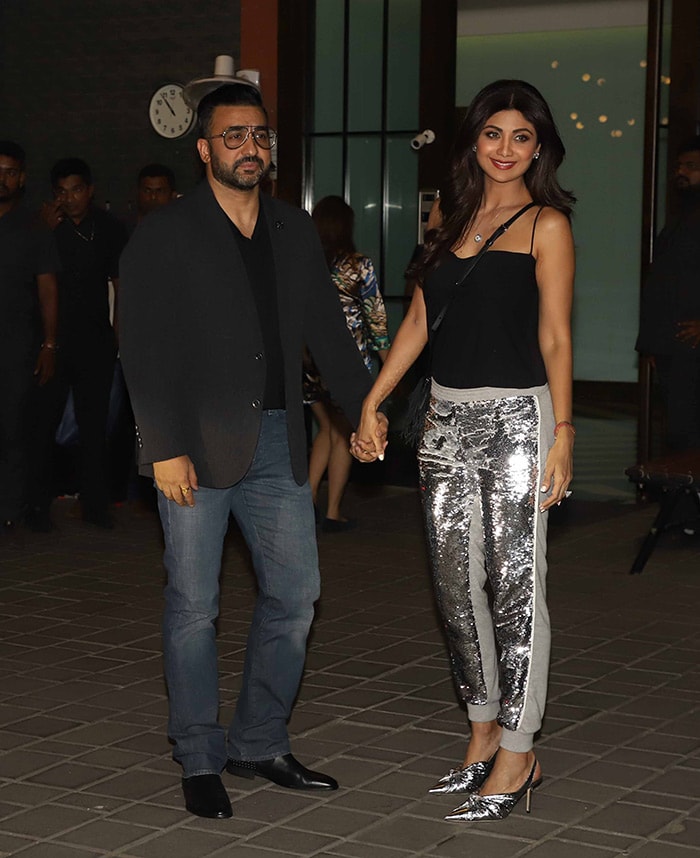 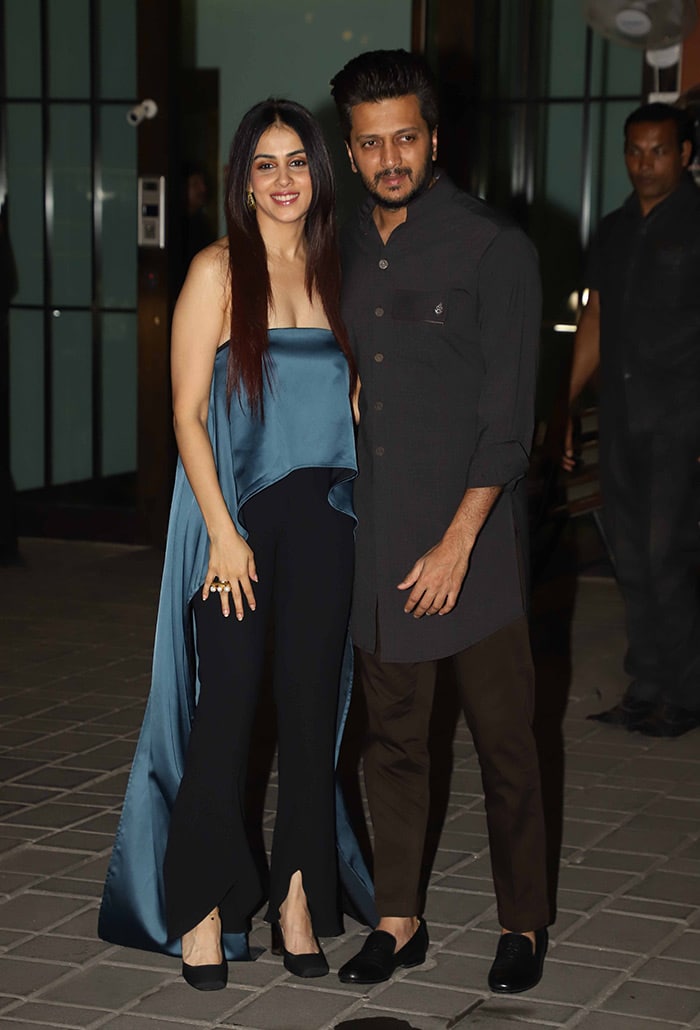 Karisma Kapoor patiently posed for the paparazzi while Amrita Arora brightened the night in her usual stylish avatar. Amrita Arora was there too

Some flying kisses from Sonakshi Sinha? Huma Qureshi was in a black and white kind of a mood. Actress Waluscha De Sousa stood out in a sequinned number. Sonakshi Sinha was also part of the celebrations 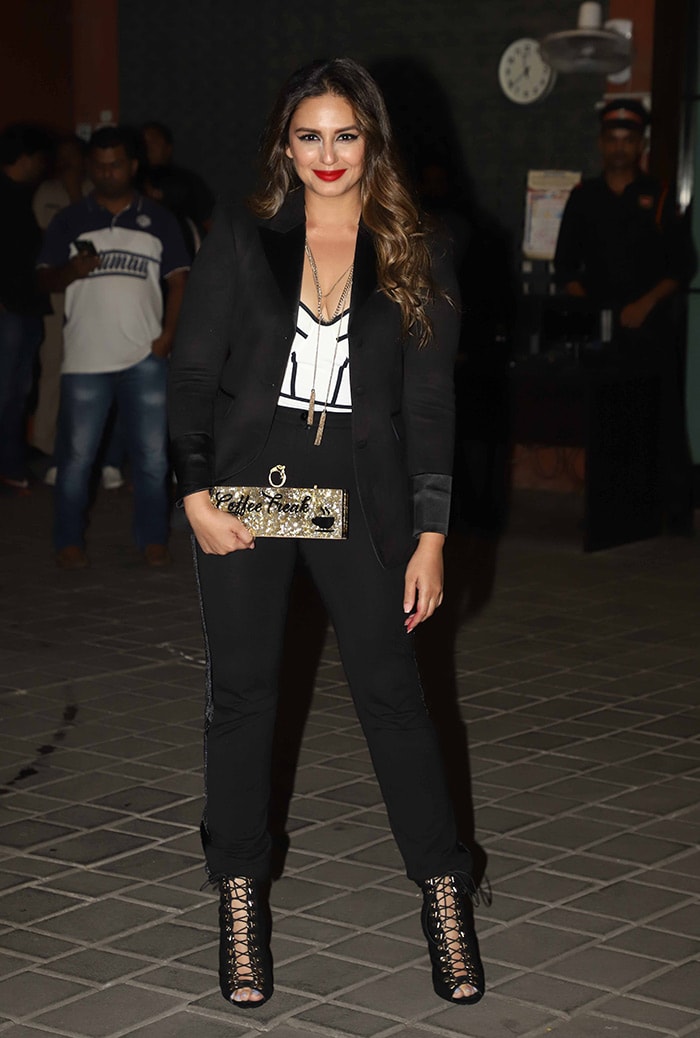 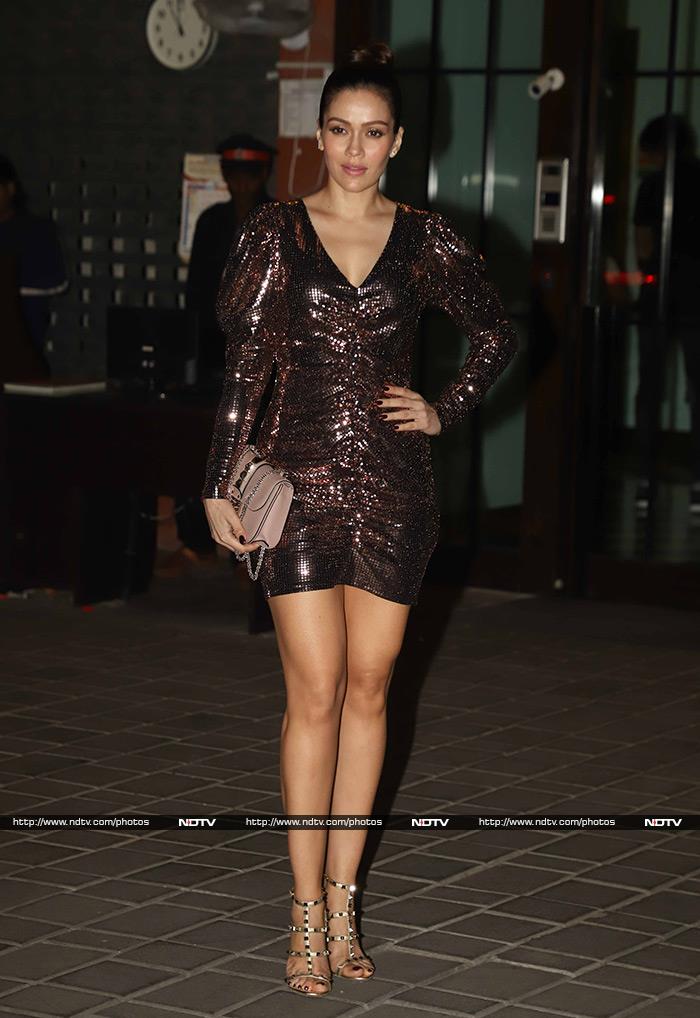