Hansika Motwani and Sohael Khaturiya's wedding will be held on December 4, 2022 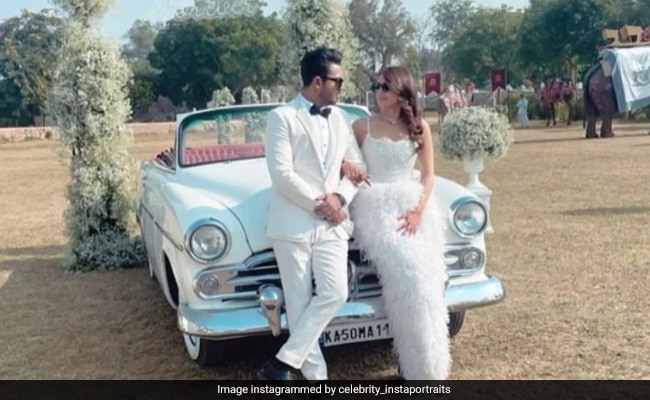 Hansika Motwani and Sohael Khaturiya's wedding festivities are in full swing, and it seems the couple is enjoying every moment ahead of their wedding in Rajasthan. After mehendi and Sufi night, now several pictures and a video of the couple are doing rounds on Internet from a pre-wedding party. In the viral photos, the to-be bride and groom are twinning in beautiful white outfits. Also, Hansika has shared a photo and video of her Instagram stories offering her fans a glimpse of the bash.

Hansika Motwani shared a photo in which she, Sohael and their friends are posing for the camera. She also shared a video that shows her dancing like no one's watching in casual outfits. Check out the posts below: 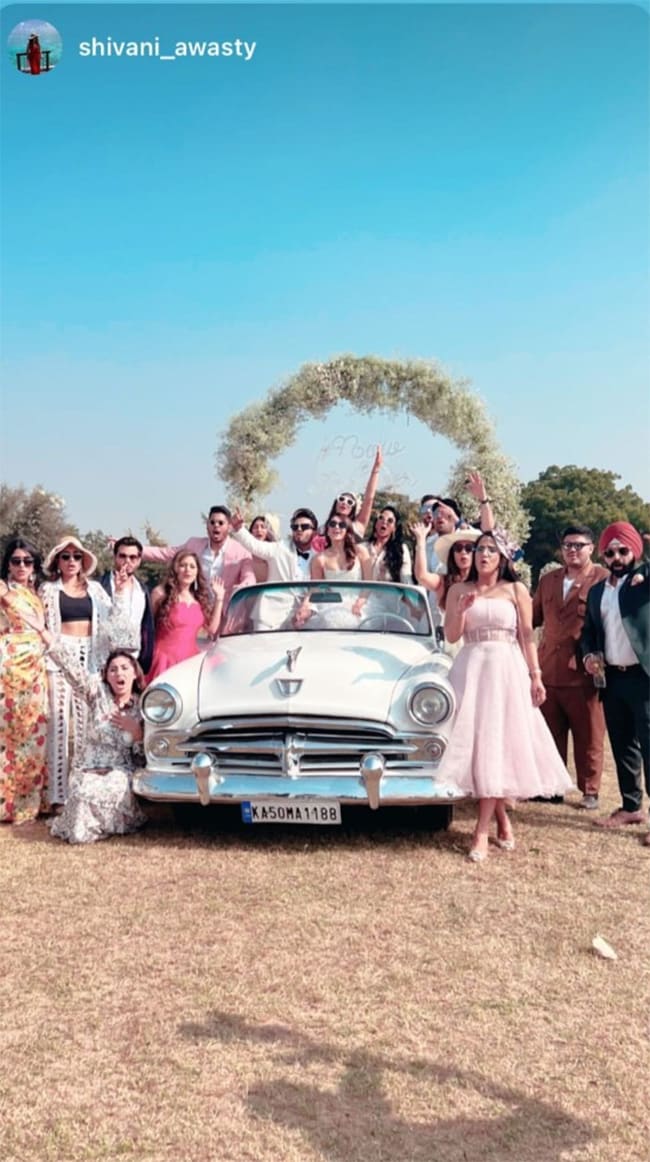 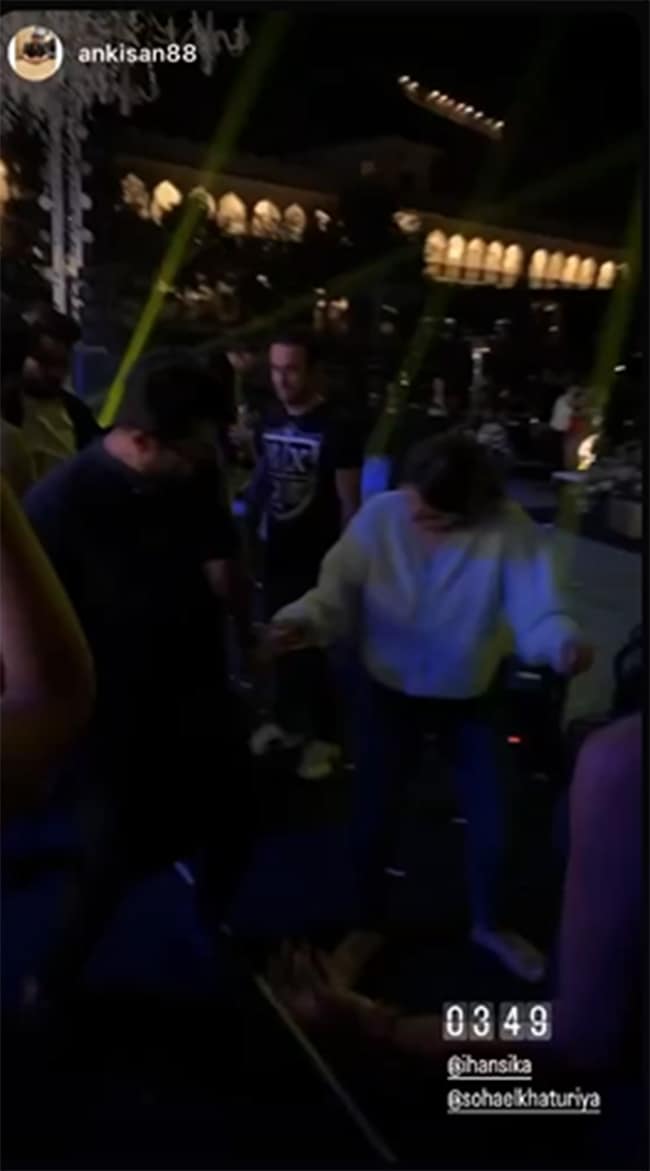 Here have a look at more pictures from their pre-wedding bash:

Hansika Motwani and Sohael Khaturiya's wedding will be held at the Mundota Fort and Palace in Jaipur, Rajasthan, on December 4. The couple got engaged in front of the Eiffel Tower, Paris, in November. In the images, Hansika looks pretty in a white ensemble, while Sohael looks dashing in a black suit set. She shared dreamy pictures and captioned it as "Now and forever."

How Hansika Motwani's celebrated her bachelorette:

On the work front, Hansika Motwani made her acting debut with the 2001 TV show Des Mein Niklla Hoga Chand. However, became a household name for her performance in the popular kids' fantasy show Shaka Laka Boom Boom. After, she went on to appear in lead roles in Telugu and Tamil films.