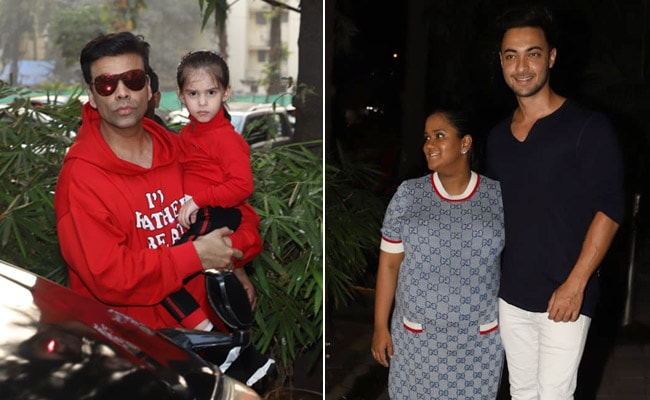 Karan Johar arrived with his kids at Arpita-Aayush's Christmas party.

Arpita Khan Sharma and her actor husband Aayush Sharma hosted a grand Christmas party on Tuesday, which was headlined by celebrities like Riteish Deshmukh, filmmaker Karan Johar, Ekta Kapoor and her brother Tusshar Kapoor and Neelam Kothari. Karan Johar arrived at the party with his twins Roohi and Yash. He was not the only one as Riteish Deshmukh also brought along his kids Riaan and Rahyl. Little munchkin Taimur stole a considerable amount of limelight as he joined in the Christmas festivities looking absolutely cute in a pink shirt and brown shorts. Parents-to-be Arpita and Aayush stepped out in style to pose for the shutterbugs. Aayush and Arpita Khan Sharma are expecting their second child soon (more on that later).

Take a look at the pictures from Arpita's Christmas party: 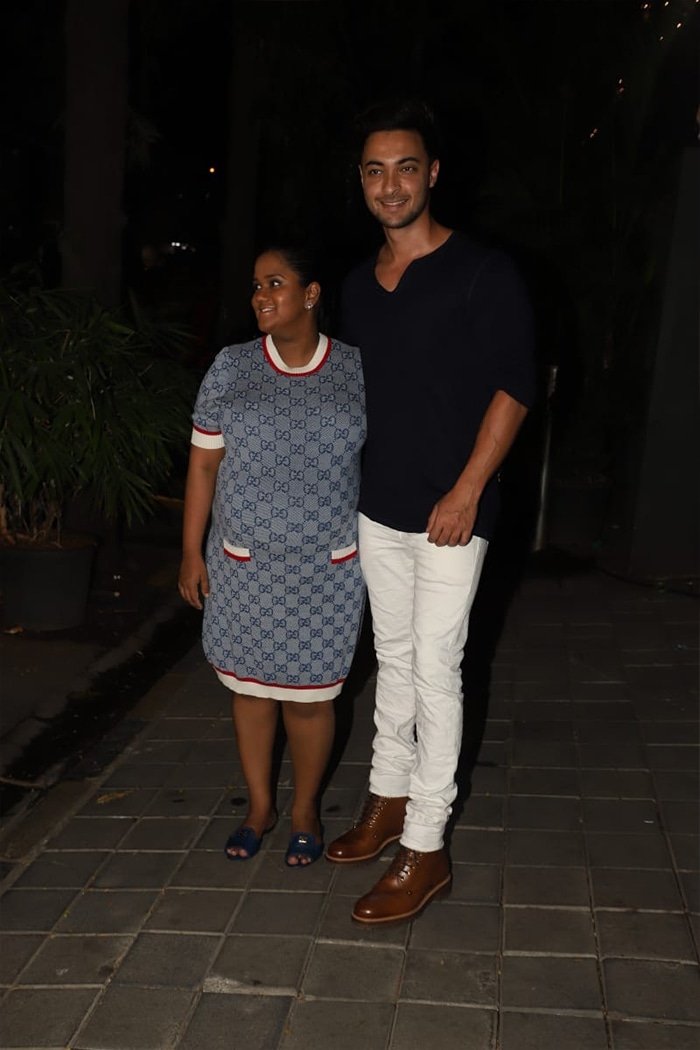 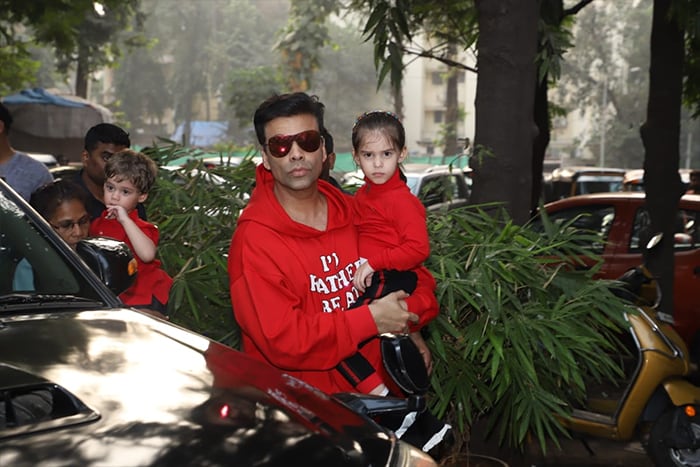 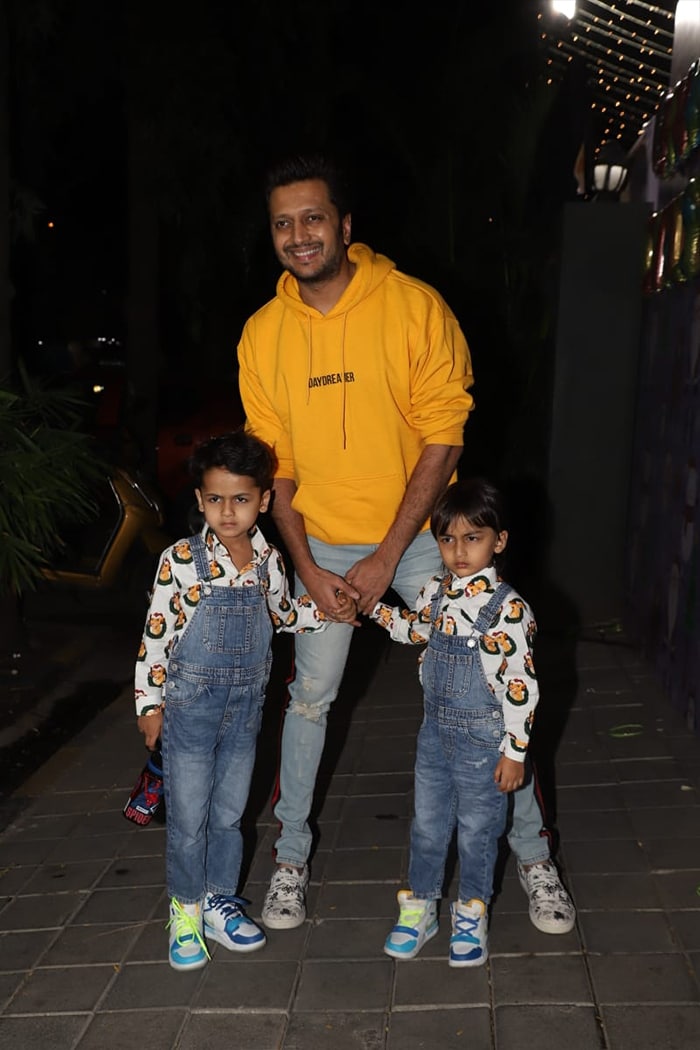 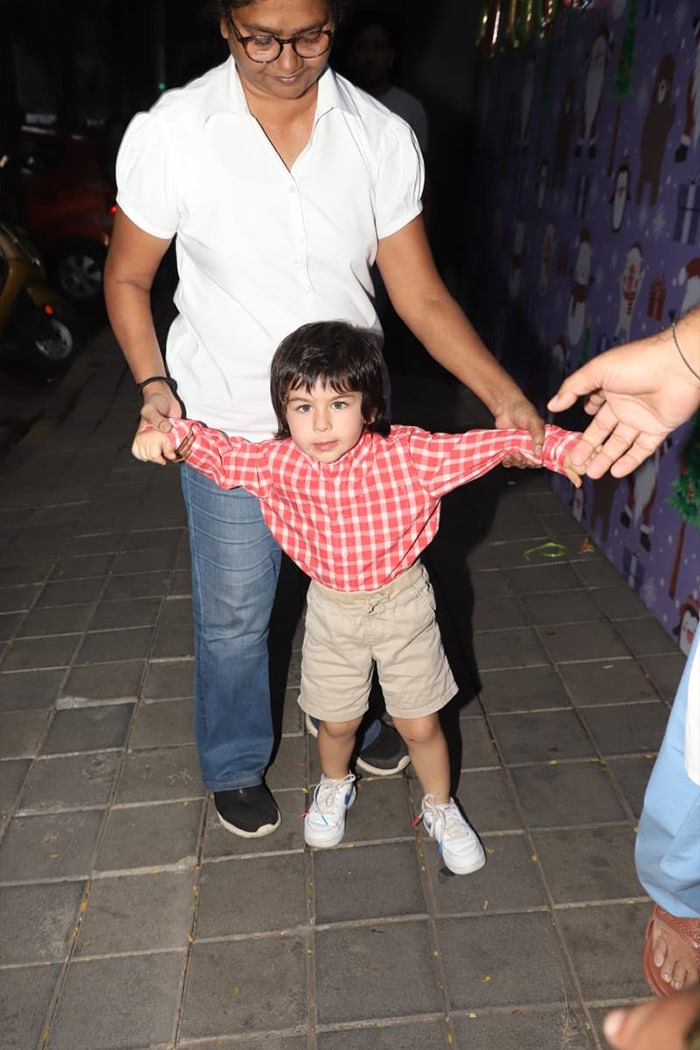 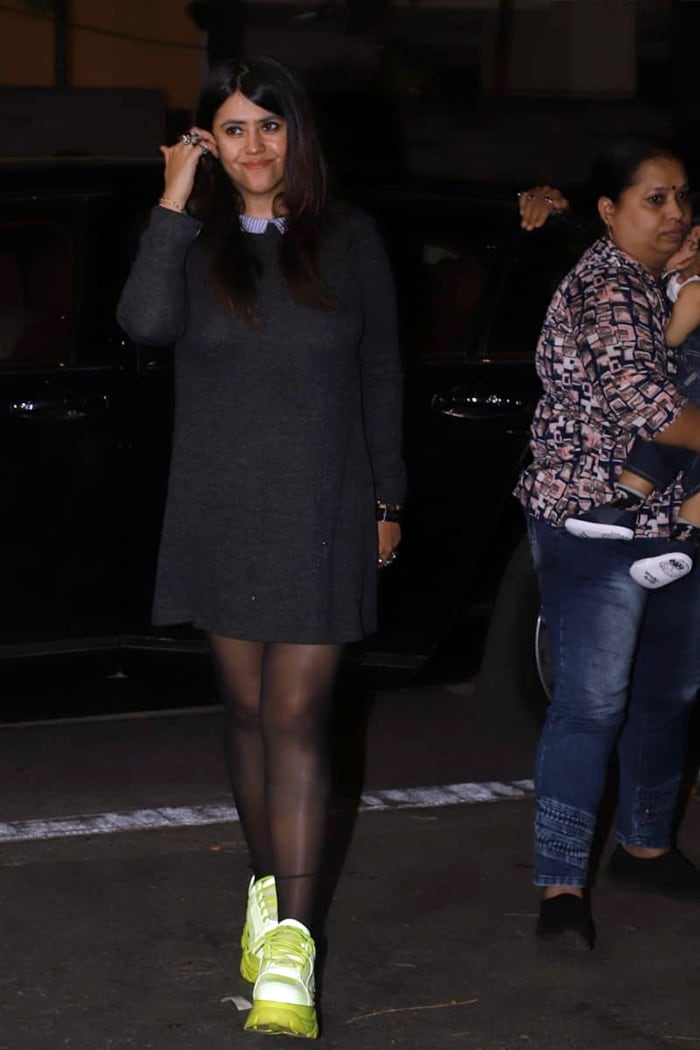 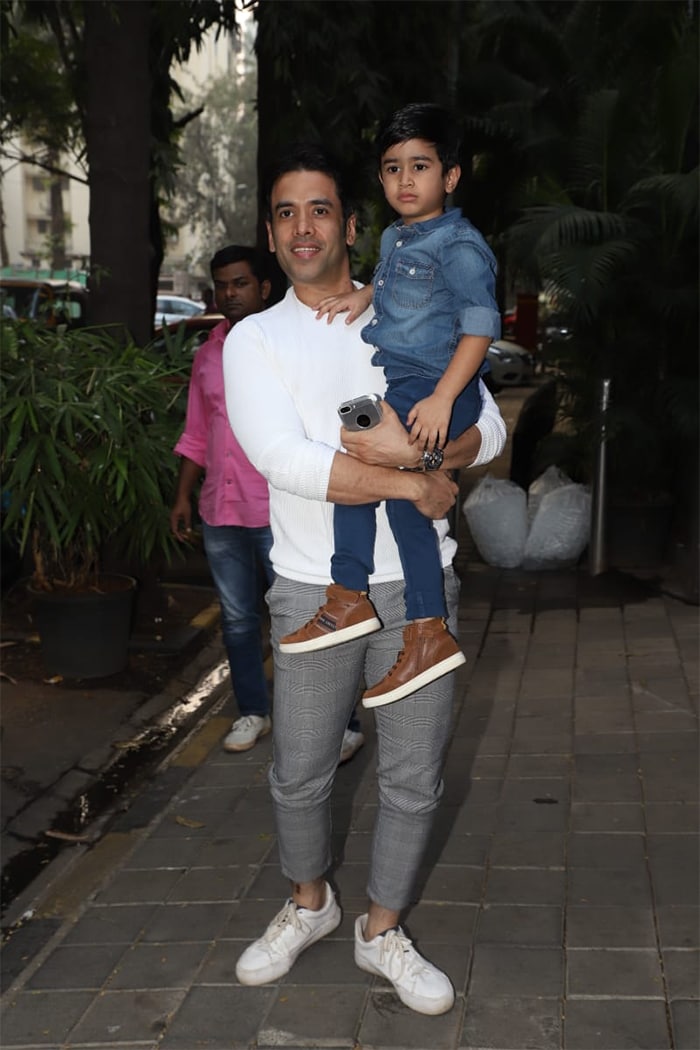 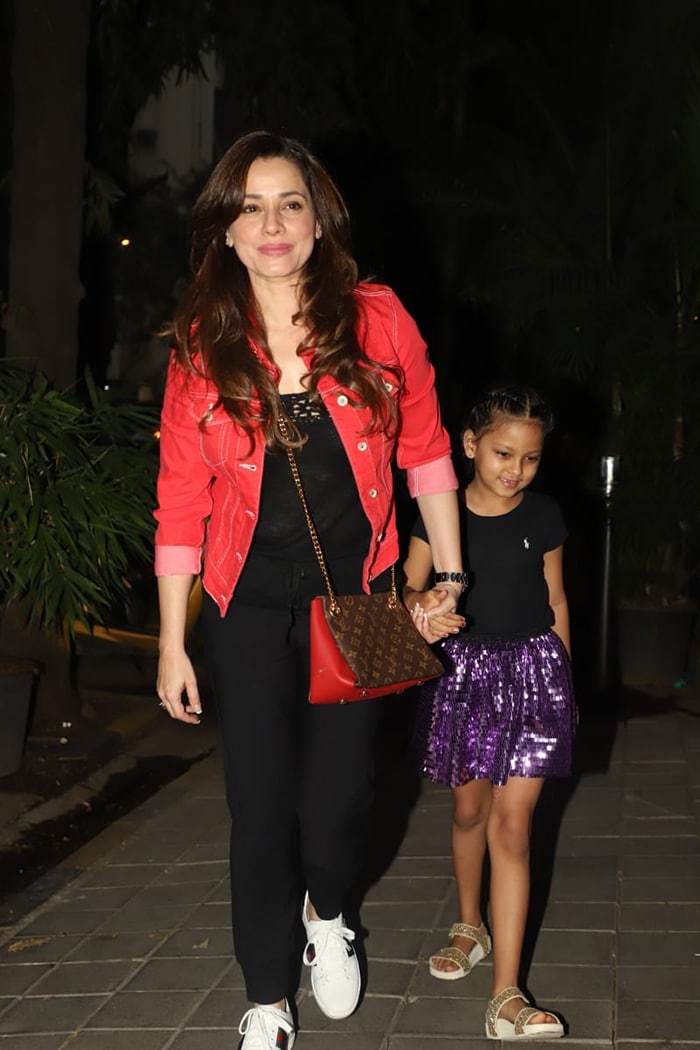 Arpita Khan Sharma and Aayush Sharma announced their second pregnancy in September this year, at the IIFA awards. Aayush told media: "I think the new arrival is always exciting. Arpita and I are expecting our second baby. Ours has been an amazing journey, so it starts all over again. We just can't wait for the baby to arrive." The couple got married on November 18, 2014 and welcomed their first child Ahil back in 2016.

On the work front, Aayush Sharma made his Bollywood debut with the 2018 film LoveYatri, co-starring Warina Hussain. The film has been produced by his brother-in-law Salman Khan. He will next be seen in Lalit Butani's Kwatha, which will mark the Bollywood debut of Katrina Kaif's sister Isabelle. Aayush will play an Army officer in the film.