Arpita and Ahil are parents to a son named Ahil 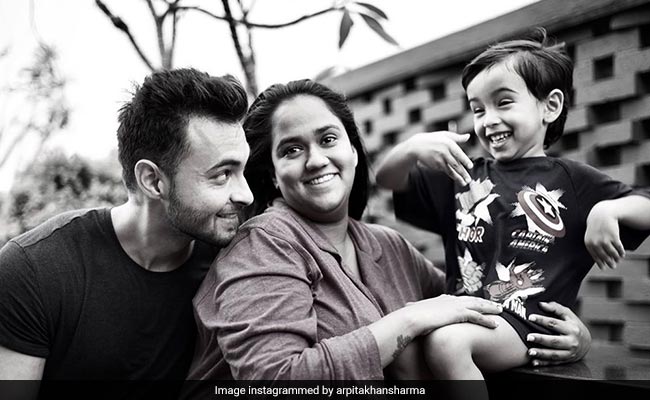 Arpita Khan Sharma and Aayush Sharma are expecting their second baby, reports news agency IANS. The couple announced the big news on Thursday night, while interacting with the media on the sidelines of the IIFA Awards in Mumbai. An excited Aayush Sharma told the media, "I think the new arrival is always exciting. Arpita and I are expecting our second baby. Ours has been an amazing journey, so it starts all over again. We just can't wait for the baby to arrive." The couple were seen twinning in black outfits at the event and Arpita's pregnancy glow was hard to miss.

Take a look at the picture of the couple from last night here: 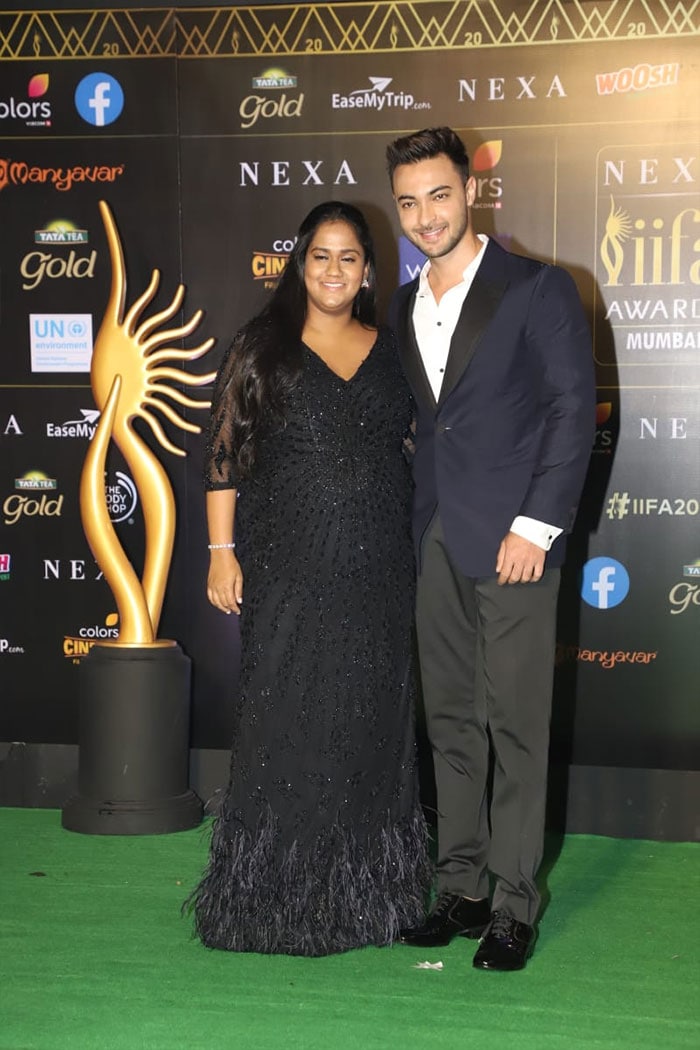 Be happy for this moment. This moment is your life.

Blessed with the best @aaysharma & our baby boy Ahil

Aayush Sharma made his Bollywood debut with the 2018 film LoveYatri, co-starring Warina Hussain, which was produced by his brother-in-law Salman Khan. On the work front, Aayush Sharma will next be seen in Lalit Butani's Kwatha, which will mark the debut of Katrina Kaif's sister Isabelle in Bollywood. Aayush will be seen playing the role of an Army officer in the film. The actor even underwent intensive training to get the physique and look right. Details of Isabelle's role are kept under wraps as of now.