Sidharth and Kiara are co-stars of Shershaah 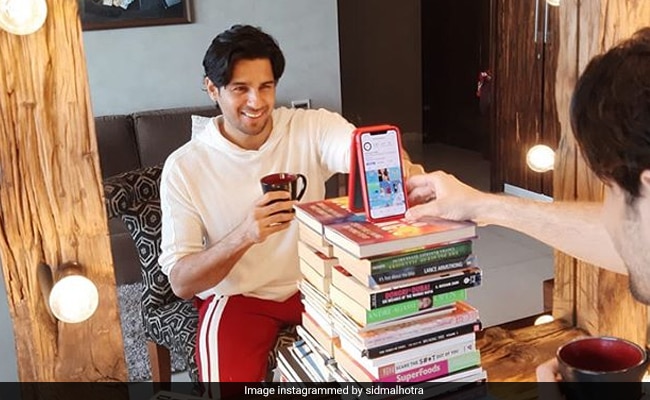 This is a screenshot of the now-deleted post that Sidharth Malhotra had shared: 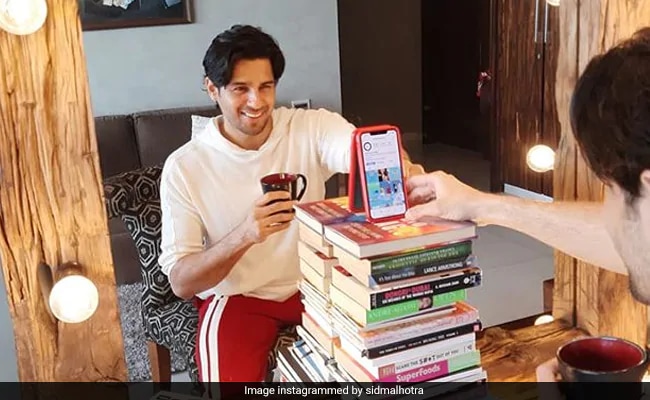 Last week, Sidharth posted a picture of Kiara Advani on her 28th birthday, on his Instagram story and he wrote: "Happy birthday sunshine girl. Big love and hugs." Replying to his message on her Instagram story, Kiara wrote, "Thank you, Monkey." 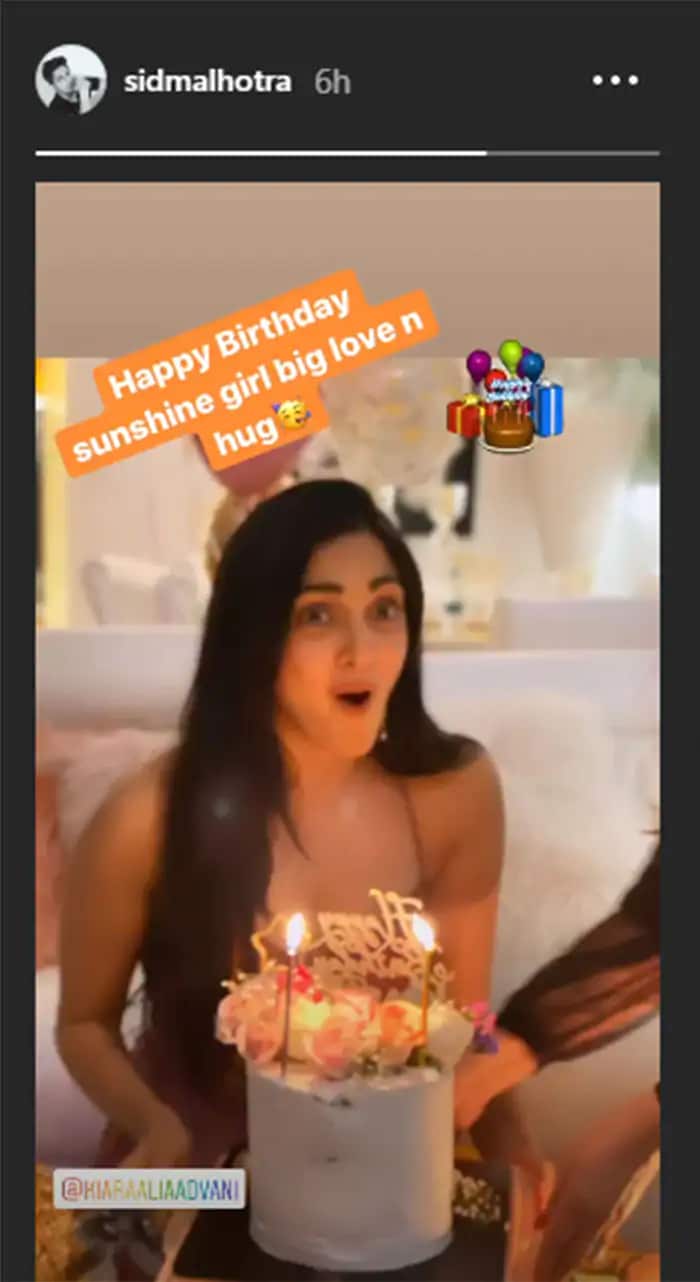 Earlier this year, Sidharth made a surprise appearance on Kiara Advani's Instagram live session and dropped this comment: "Thank you for this lovely chat." In response, Kiara, who started blushing, said: "Thanks Sidharth Malhotra, I hope you've been watching this entire chat."

Kiara Advani stepped into Bollywood with the 2014 film Fugly. However, her breakout film was 2016's MS Dhoni: The Untold Story, co-starring Disha Patani and late actor Sushant Singh Rajput. Kiara has also been a part of films like Bharat Ane Nenu, Vinaya Vidheya Rama and Kabir Singh, co-starring Shahid Kapoor and Machine, among others.