In Dilwale Trailer, Shah Rukh Khan Has a Dark Past 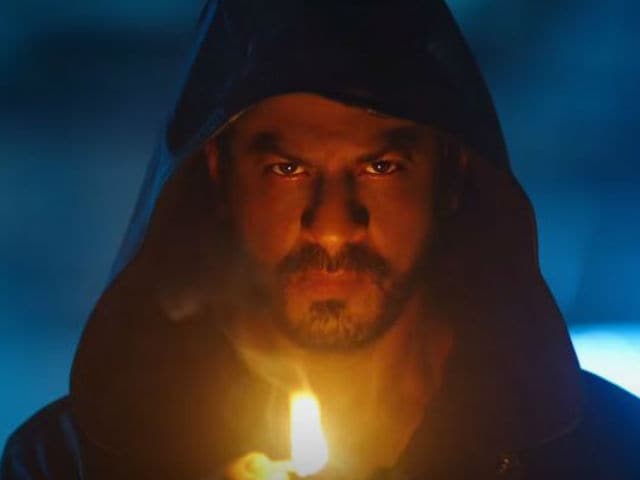 Shah Rukh Khan in a still from Dilwale.

But it soon shifts focus to action and jokes with Varun Dhawan and Shah Rukh at the forefront.

The film, which was pitched as the ultimate love story, definitely has an intense feel to it. For die-hard Rohit Shetty fans, there is ample action to keep you entertained. (Also Read: Shah Rukh Khan Facepalms Kajol and the Dilwale)

The Dilwale trailer was released by the cast and crew, including Shah Rukh Khan, Kajol, Varun Dhawan and Kriti Sanon, at an event in Mumbai on November 9.

Dilwale also stars Boman Irani, Varun Sharma and Johnny Lever in pivotal roles. The film is slated to release on December 18, this year.