Check out the viral photos of Shraddha and Rohan from Priyaank Sharma and Shaza Morani's wedding: 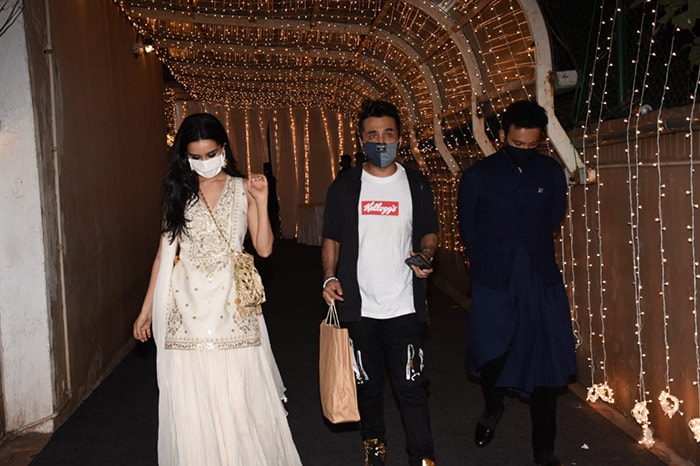 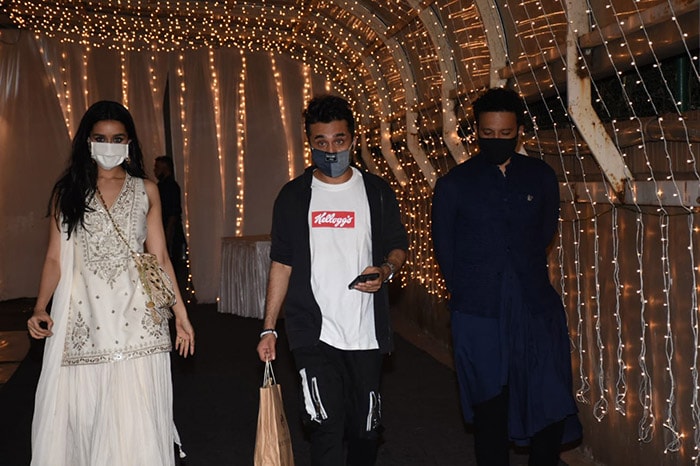 Shraddha and Rohan also posed for the paparazzi but separately. Shraddha was stunning in white: 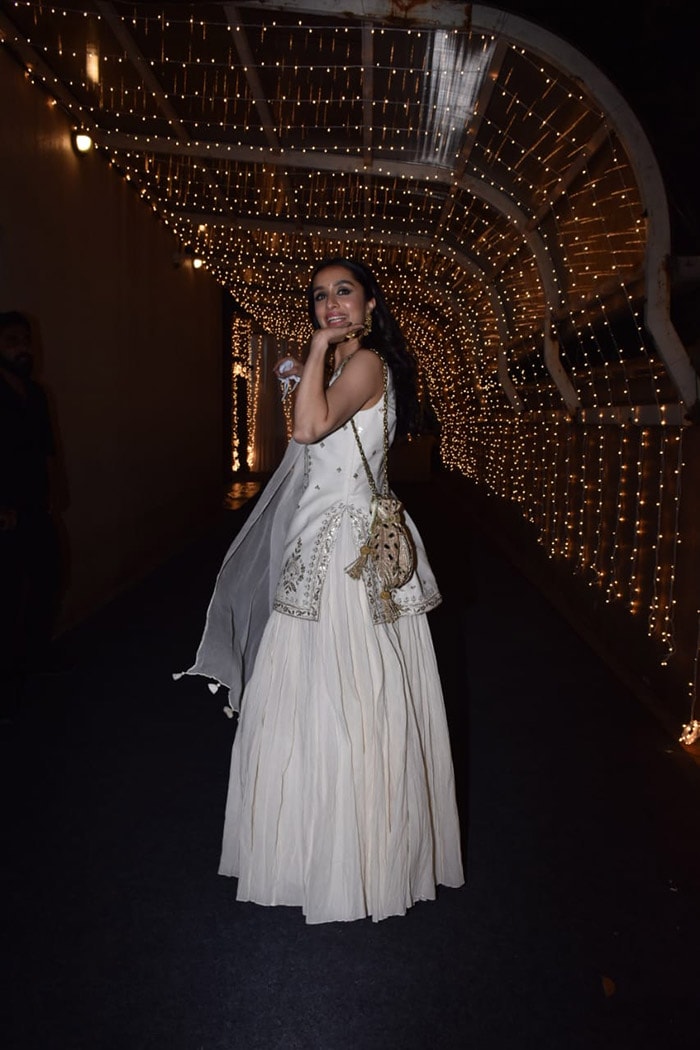 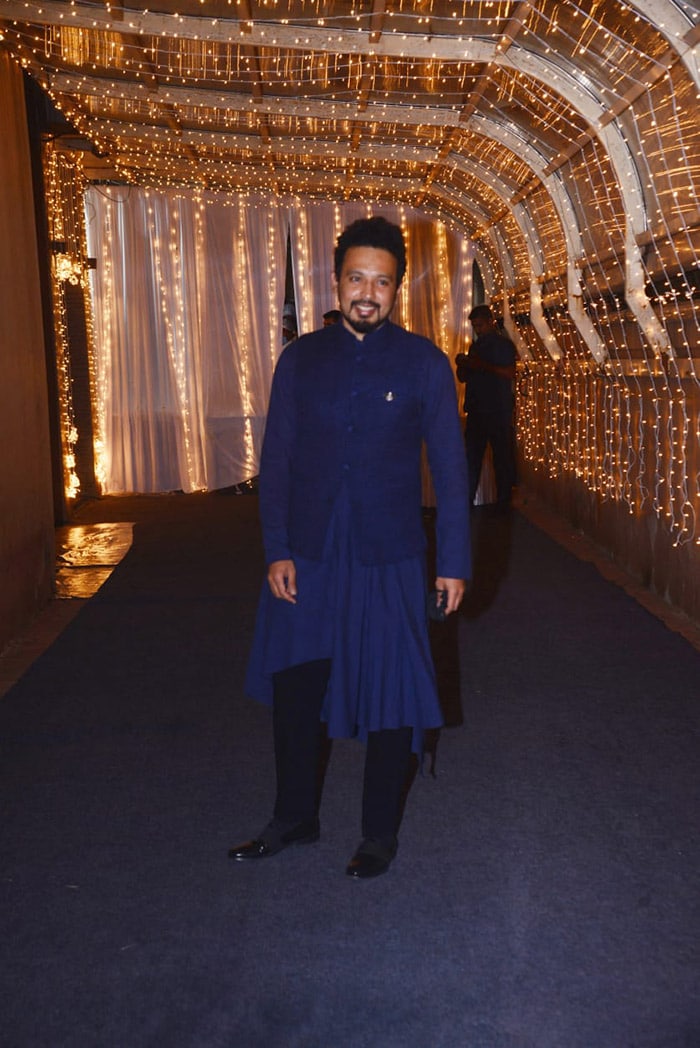 During Varun Dhawan and Natasha Dalal's wedding, Rohan Shreshtha congratulated the couple with an Instagram story and replying to the wish, Varun wrote: "Hope you are ready". This made way for netizens to speculate that Shradhha and Rohan's speculated wedding is on the cards.

In an interview with ETimes, Shraddha's father, actor Shakti Kapoor was asked about her rumoured boyfriend when he said: "Why only Rohan Shrestha? If she comes and tells me whoever she has chosen and wants to settle down with, I will not have any objection." Speaking about Shraddha's rapport with Rohan, Shakti Kapoor added: "Rohan is a very nice boy. He does come home but he has come home since childhood. Shraddha hasn't told me that she plans to marry him. To me, they are still just childhood friends. I do not know if they are serious about each other."

In terms of work, Shraddha Kapoor is busy with the shooting schedule of Luv Ranjan's upcoming romantic drama, co-starring Ranbir Kapoor. She was last seen in Baaghi 3.