"Why Only Rohan Shrestha?": Shakti Kapoor's Reaction To Rumours Of Shraddha's Wedding

"If she comes and tells me whoever she has chosen and wants to settle down with, I will not have any objection," Shakti Kapoor said in an interview 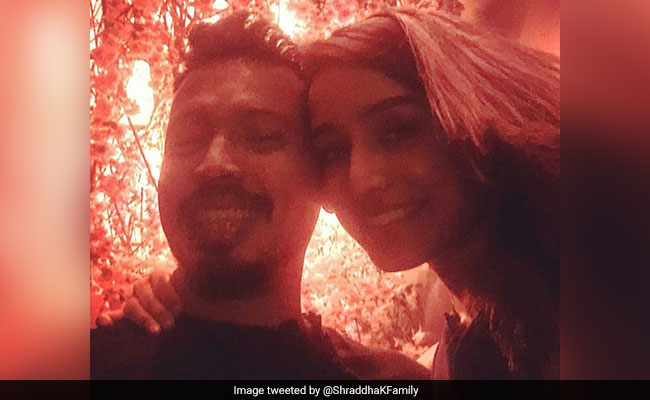 Varun Dhawan's wedding trends have dragged in two more names - Shraddha Kapoor and Rohan Shreshtha - because of an Instagram story. Rohan Shreshtha, a celebrity photographer and also Shraddha's rumoured boyfriend, congratulated Varun Dhawan and Natasha Dalal on their wedding. Replying to the wish, Varun wrote "Hope you are ready" in his Instagram story. This made way for netizens to speculate that Shradhha Kapoor and Rohan Shreshtha's impending wedding is on the cards. Shraddha's dad Shakti Kapoor, who has in the past addressed wedding rumours with ROFL responses, told Times Of India in an interview that he will be okay with whoever Shraddha chooses to be her life partner. 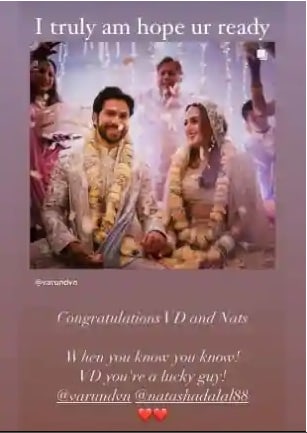 "Why only Rohan Shrestha? If she comes and tells me whoever she has chosen and wants to settle down with, I will not have any objection," TOI quoted Shakti Kapoor as saying. Speaking about Shraddha's rumoured boyfriend, Shakti Kapoor said he still considers Rohan as just Shraddha's childhood friend: "Rohan is a very nice boy. He does come home but he has come home since childhood. Shraddha hasn't told me that she plans to marry him. To me, they are still just childhood friends. I do not know if they are serious about each other."

Shraddha has reportedly been dating Rohan for over three years. Their names often feature in gossip columns and in reports that they are looking forward to exchange wedding vows soon. Shraddha and Rohan are also sometimes, though very rarely, spotted in Mumbai together. Last year, glimpses of them on a bike ride across town sent the Internet into a tizzy.

In terms of work, Shraddha Kapoor is busy with the shooting schedule of Luv Ranjan's upcoming romantic drama, co-starring Ranbir Kapoor. She was last seen in Baaghi 3.