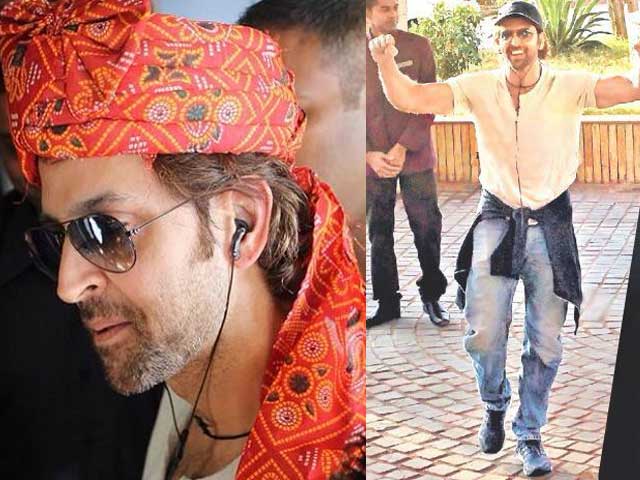 "The script of Mohenjo Daro is superb. Hrithik is my friend and he has shared with me the details of the body shots and other sequences while working out. There are combat scenes between him and tigers in the film. So I'm training him to build the right body for these kinds of sequences," Satyajit told IANS in an interview.

While speaking about Hrithik's fitness regime, Satyajit revealed that the actor was 'extremely fond of exercising.'

"For him, it is a stress-buster which gives him a lot of delight. So I try to give him numerous workout drills to keep him happy. He has worked really hard for Mohenjo Daro with a lot of planning and his body is looking perfect in the film," he said.

One of the most renowned fitness experts in Bollywood, Satyajit was the brain behind actor Aamir Khan's eight-pack abs in Ghajini and has trained several renowned personalities like Rani Mukerji, Kareena Kapoor Khan, Esha Deol among others.

Directed by Ashutosh Gowariker, Mohenjo Daro is an epic love story set in the Indus Valley civilization. It is being extensively shot in Bhuj.