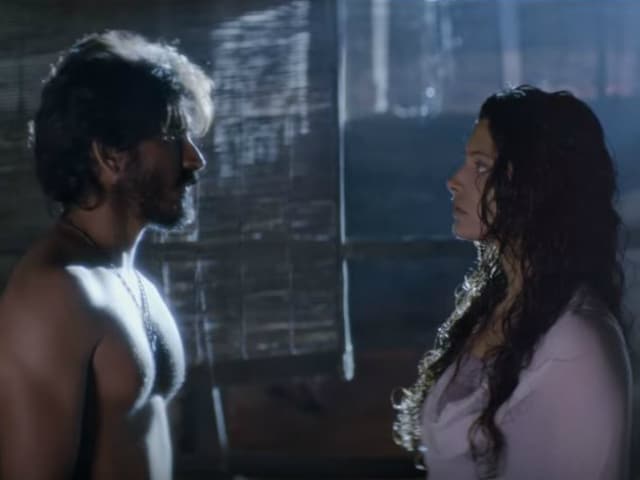 A still from the song Chakora.

New Delhi: Chakora, the new song from Harshvardhan Kapoor and Saiyami Kher's Mirzya will make you play it on loop. Chakora is a pleasant blend of folk tunes and electronic music.

Chakora briefly documents Harshvardhan and Saiyami's tale of love and passion and ends on an abrupt note, which leaves one wondering what happens next. Mirzya is based on the folk legend of Mirza - Sahiban and Chakora rightfully adds drama to the flavour of the historic saga.

Watch the song here and trip.
Both Harshvardhan, who is Anil Kapoor's son, and Saiyami will make their acting debut with the Rakeysh Omprakash Mehra-directed film. Mirzya also stars Anuj Chaudhary and is set to release on October 7.