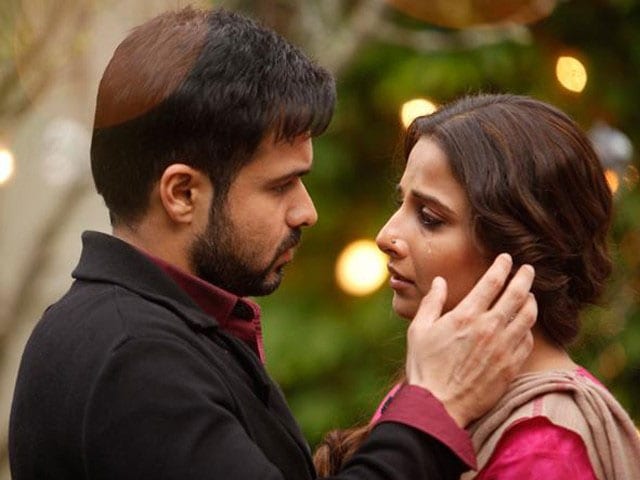 A still from Hamari Adhuri Kahani

"The UP government has made our film tax free because the core theme of our film passionately raises the issue of women's empowerment," Mahesh Bhatt, who has written the screenplay, said in a statement.

Hamari Adhuri Kahani, which hit the screens on June 12, has been produced by Vishesh Films, and marketed and distributed by Fox Star Studios.