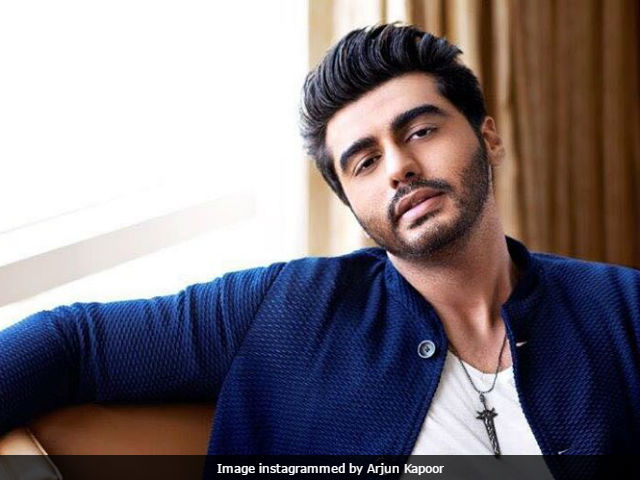 New Delhi: When Madhav Jha is asked in an interview, the reason why he would want to study in an elite college like St Stephen's, he shakily replies, "Sir hum Hindi mein uttar dena chahenge. Agar hum Angrezi mein bolte rahein, to saanjh ho jayega interview khatam hote hote." Wondering who Madhav Jha is? He is the quintessential youngster from Mohit Suri's upcoming film Half Girlfriend, who isn't comfortable speaking in English. Actor Arjun Kapoor, who plays Madhav Jha in the film, told news agency IANS, at the trailer launch event in Mumbai, "Since the character goes through the trouble of speaking in English language, I think after watching the film, people will start talking about the importance of knowing one's native language over English."

Half Girlfriend is an adaptation of Chetan Bhagat's book of the same name. It revolves around a young student from the Hindi heartland, who falls in love with a "high society" girl from the capital. Their love for basketball kicks off a chemistry, that is neither friendship, nor love - it is perhaps between both. Or as Riya Somani, played by Shraddha Kapoor, puts it, it is perhaps, "half girlfriend."

Promoted
Listen to the latest songs, only on JioSaavn.com
Half Girlfriend, produced by Ekta Kapoor, is slated for a May 19 release.