Disha Patani was spotted at a restaurant in Mumbai 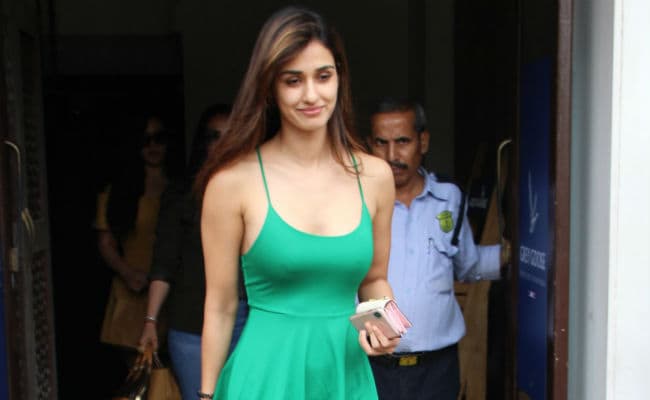 Actress Disha Patani celebrated Friendship Day with... no, not Tiger Shroff, whom she is reportedly dating. She bonded with Tiger Shroff's mother Ayesha and his sister Krishna over lunch on Sunday. The trio were pictured exiting a suburban restaurant in Mumbai's Bandra area. Dressed casually in a green outfit, Disha looked extremely chic. She was followed by Ayesha and Krishna Shroff during the time of exit. We wonder where Tiger Shroff was. This isn't the first time Disha has been spotted with a member of the Shroff family. Her pictures with Ayesha and Krishna trend on and off. Tiger Shroff also joins them sometimes. 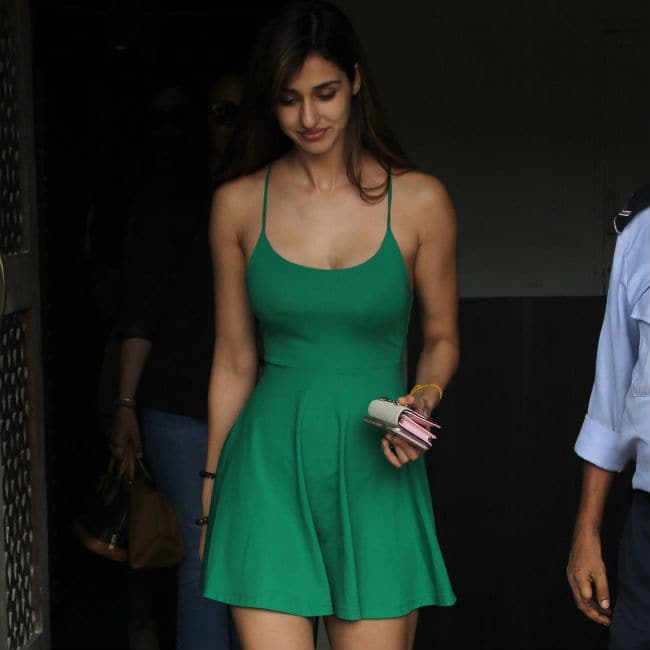 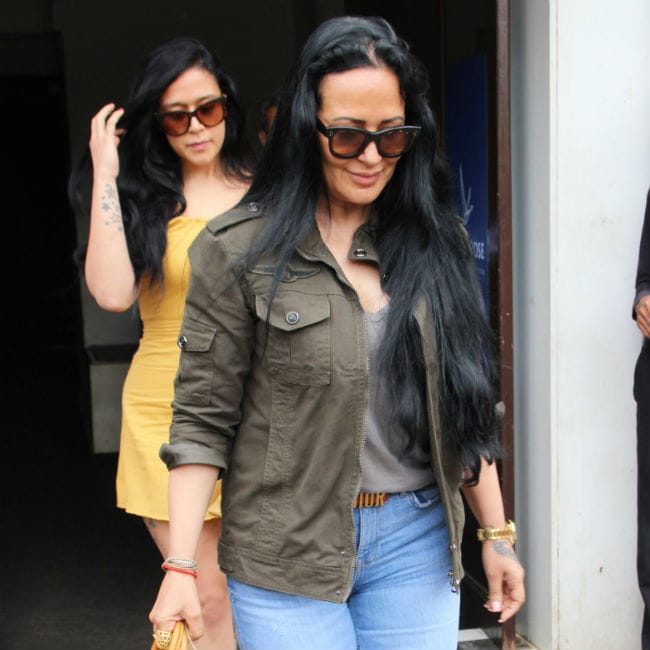 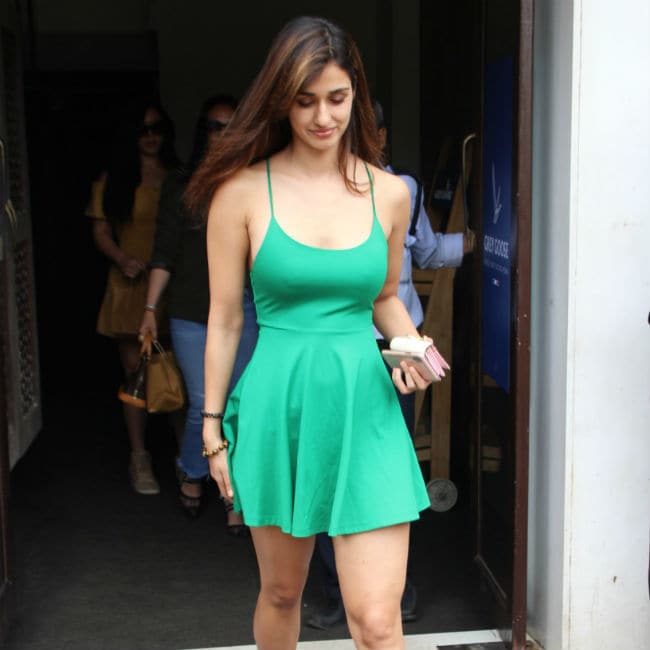 Disha had also celebrated her birthday with Tiger and Krishna. They watched a movie together. 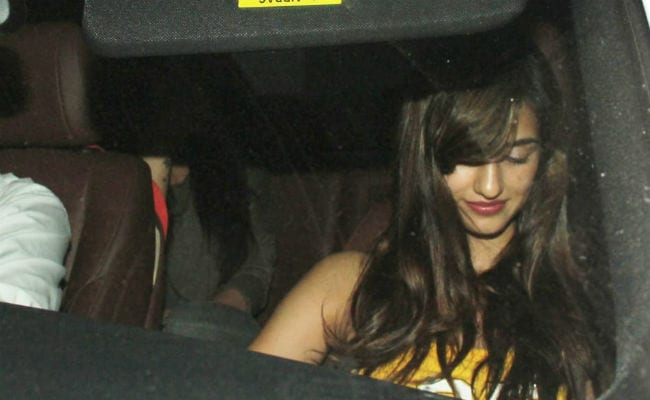 Tiger Shroff and Disha Patani, who co-starred in Baaghi 2, have been reportedly dating for a while now. However, the rumoured couple have never quite confirmed their relationship status. They are amongst the most-followed stars on Instagram too. After the success of Baaghi 2, they reportedly went for a brief holiday to an undisclosed location and had booked a villa for themselves.

Tiger Shroff recently bought an eight-bedroom apartment in Mumbai's Khar. He's expected to move in by early next year.

Tiger Shroff is currently shooting for Student Of The Year 2, which also stars Ananya Panday and Tara Sutaria. Tiger and Disha's last film was the aforementioned Baaghi 2. Disha is now busy filming Bharat, which is headlined by Salman Khan.