Guess Who Sunny Leone Met on a Plane? Here's a Hint: It's Someone 'Great' 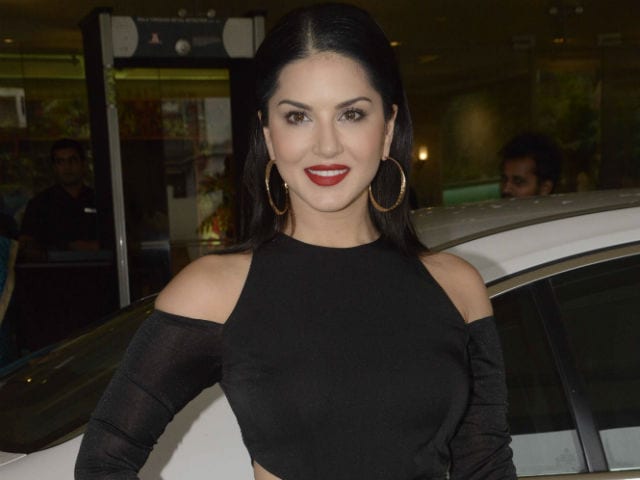 Sunny Leone photographed in an event in Mumbai

New Delhi: Who could have imagined that Sunny Leone, the most Googled Indian actress, would blush like a school girl when she met wrestler The Great Khali?

It was the ultimate fan girl moment for the 35-year-old star Jab They Met on a flight. Sunny Instagrammed this picture on Wednesday :

The Great Khali was injured in a fight earlier this year, spending some days in ICU.

The meeting inspired the actress to try out a few Khali-like moves herself later:

here's my attempt of the @GreatKhali wresting moves my victim was @yofrankay and ref was Tomas! I won!! Lol pic.twitter.com/QWWFIGDtCe

Sunny Leone, meanwhile, was flying back from Dubai after a trip with her husband, Daniel Weber. She Instagrammed this funny picture from the top of Burj Khalifa.

Oh yes we are a bunch of dorks! @dirrty99 @sunnyrajani @tomasmoucka @yusuf_911

And this, of herself among the desert dunes.

The actress sure had a fun weekend. Here are some more pictures from her trip.

One of my fav photos of this weekend in Dubai! @dirrty99 @sunnyrajani @tomasmoucka @yusuf_911

Sunny Leone, last seen in the films Mastizaade and One Night Stand, makes a short appearance in Shah Rukh Khan's next film, Raees.