Golden Globes 2019: Bohemian Rhapsody's Unexpected Victory Over A Star Is Born, Other Upsets 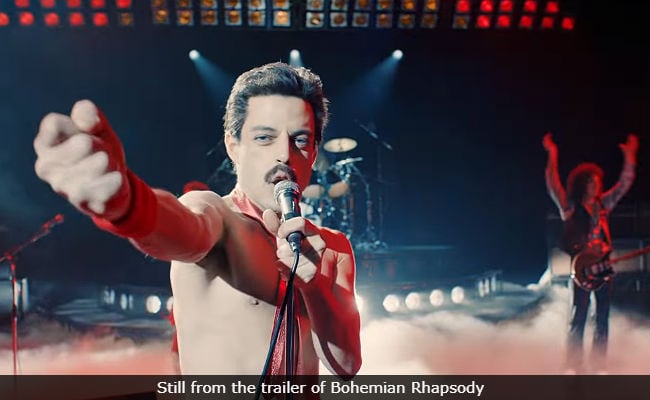 The Golden Globes gave Queen musical Bohemian Rhapsody its top prize on Sunday in an unexpected victory over romance A Star Is Born, and named 1960s segregation-era roadtrip Green Book the best comedy or musical film. In a night of upsets, Rami Malek won Best Drama Actor for his role as late Queen frontman Freddie Mercury in Bohemian Rhapsody, and Glenn Close won for The Wife over presumed favorite Lady Gaga in A Star Is Born.

Lady Gaga, whose role in the movie was her first lead part after a successful music career, won Best Original Song for Shallow.

The Golden Globes, organized by the Hollywood Foreign Press Association, are the first major showbusiness awards in the countdown to the Oscars in February.

Vice, a scathing political comedy about the rise to power of former US Vice President Dick Cheney, went into Sunday's ceremony with a leading six nominations. But the film has proved divisive among audiences and critics and went home with just one for actor Christian Bale.

In television, the big winners were Cold War spy thriller The Americans, new comedy The Kominsky Method, and limited series The Assassination of Gianni Versace.