Gippy Grewal Says he Hasn't Fallen Out With Honey Singh 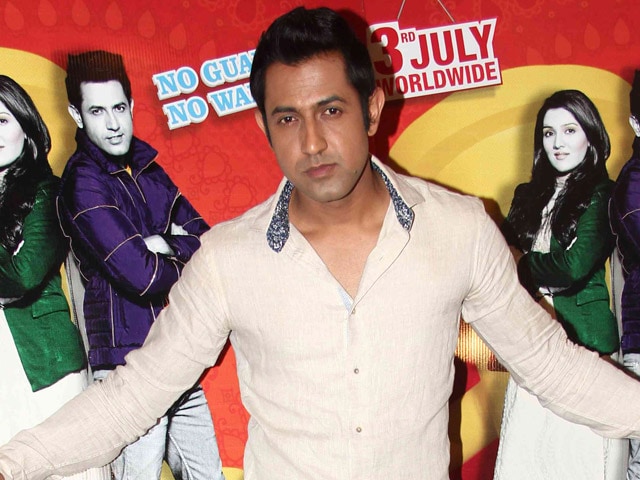 Gippy Grewal at an event in Mumbai.

New Delhi: Singer-turned-actor Gippy Grewal, who will be seen with veteran actor Dharmendra in Second Hand Husband, said that he was not nervous to share screen space with the actor.

Gippy said he is working with Dharmendra for the second time after Punjabi film Double Di Trouble. "I have worked with Dharam Paji in the past as well. He is like a family to me. When I am working with him there is no stress sharing the screen with such a big star. We would crack a lot of jokes. Working with him is a beautiful experience," he said.

The 32-year-old actor-singer became popular in Bollywood with Angrezi Beat, where he collaborated with Yo! Yo! Honey Singh. He dismissed stories that he had a fall out with Honey Singh.

"There were headlines doing the round that I will not work with Yo! Yo! Honey Singh any more. But, I would like to clear that it's not true. We will come out with something bigger than Angrezi Beat whenever we collaborate. He was supposed to compose songs for my film but after his US tour he went on a break due to some health issues.