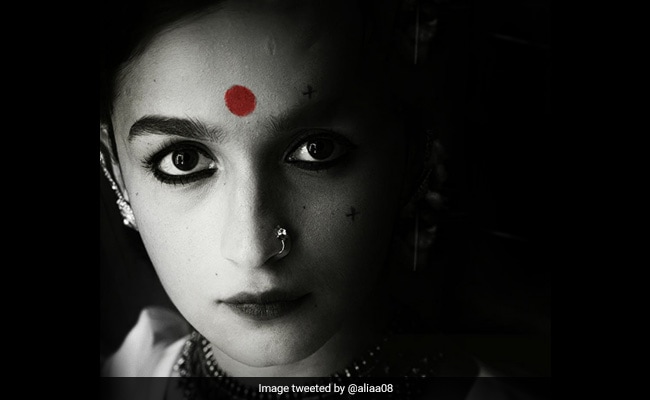 The makers of Gangubai Kathiawadi shared the first look from the film and Bollywood stars have all things nice to say about Alia Bhatt's look from the Sanjay Leela Bhansali-directed film. Deepika Padukone wrote "love" and added a heart emoji in the comments section on Alia's post. Ranveer Singh, who co-starred with Alia in Zoya Akhtar's 2019 film Gully Boy, commented: "Here she is indeed Lulu the gangster. Come on." Alia's look from the film got a big shout from several Bollywood actors. "Woohoooo! Love it," read Shraddha Kapoor's comment. "Way to go girl," added Anushka Sharma. Alia Bhatt's mother Soni Razdan also gave a big thumbs up.

Here are screenshot of some comments posted by Bollywood stars: 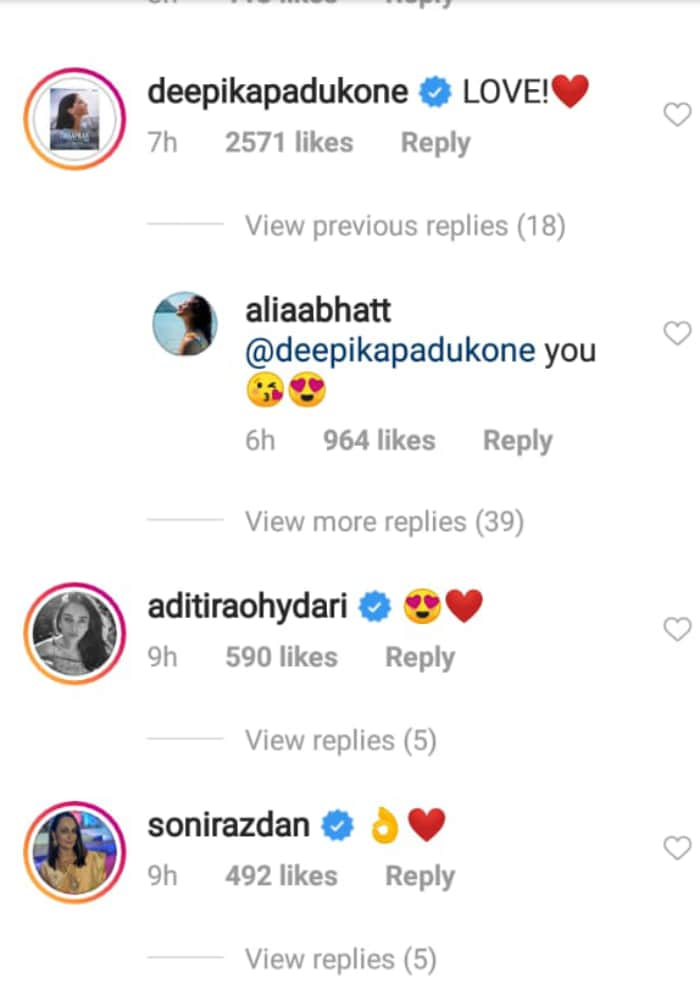 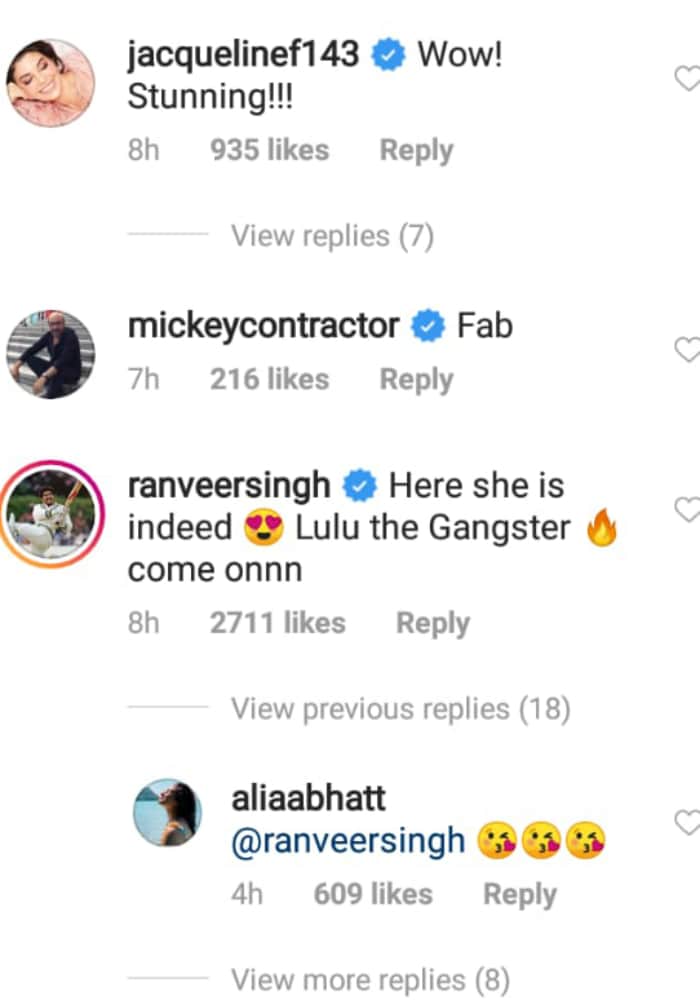 Meanwhile, Alia Bhatt's filmmaker father Mahesh Bhatt, who is directing her in the forthcoming film Sadak 2, shared the posters from the film on Twitter and he wrote: "I admire people who choose to shine even after all the storms they have been through."

I admire people who choose to shine even after all the storms they have been through. https://t.co/b5K6wnsoyd