"It took me a long time to not place my worth on those things," she wrote 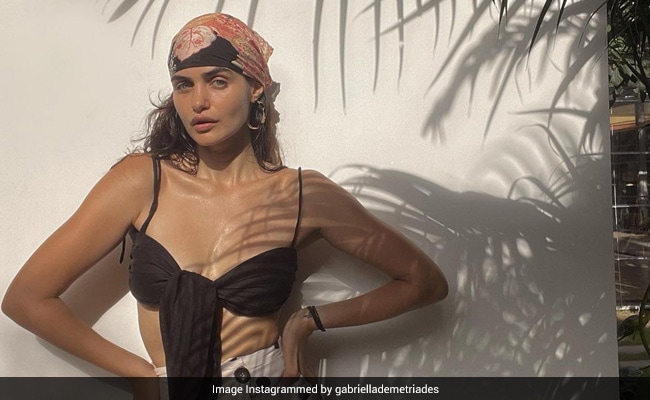 Model Gabriella Demetriades decided to interact with her Instafam through an Ask Me Anything session on the platform on Thursday. As a part of the session, an Instagram user asked her: "Have you ever struggled with your body confidence/ image? Any advice?" Gabriella, in her reply, recalled the time when the fashion industry "wasn't as diverse as it is today" and the things she was told about her body. She wrote: "Yes, sadly the fashion industry wasn't as diverse as it is today. I would be told all the time I'm not tall enough, my hips are too big, my thighs too thick, basically whatever they didn't like." Gabriella added that the journey to embracing body positivity wasn't easy and added, "It took me a long time to not place my worth on those things." 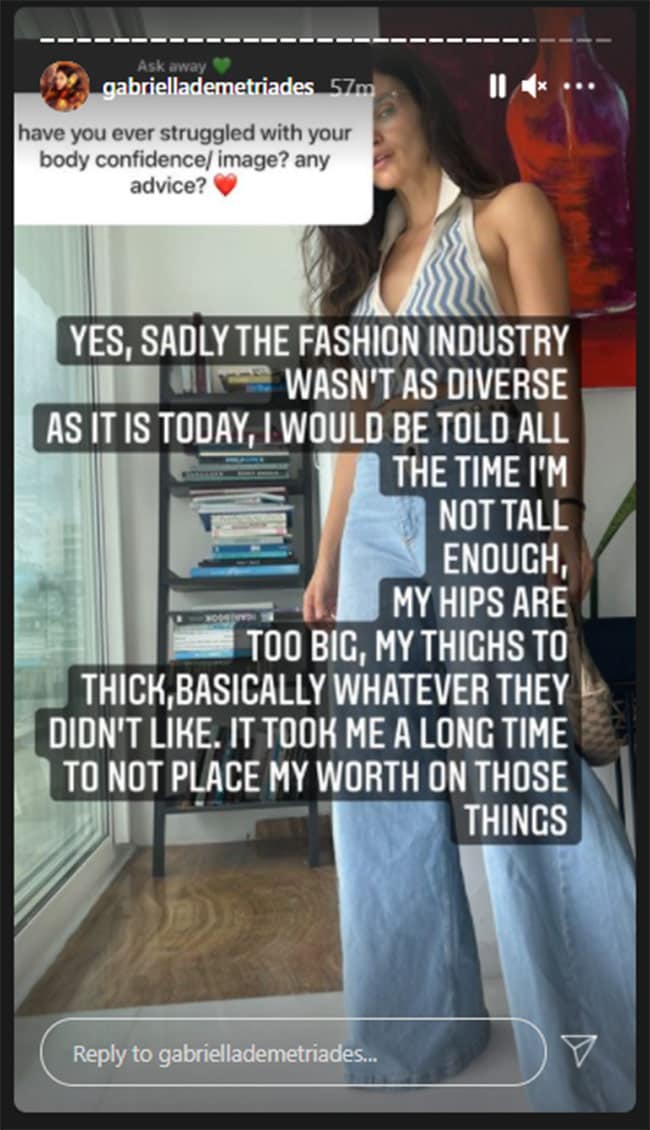