Read inOther Languages
This Article is From Dec 19, 2019

Sara Ali Khan made her debut on Forbes India Celebrity 100 List at #66 while Disha Patani and Kriti Sanon also made it to the list for first time. 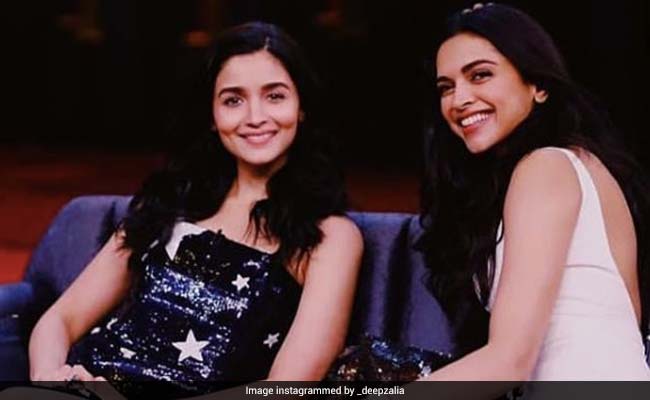 Forbes just released its list of top 100 Indian celebs for 2019 and it comprises a reshuffled version of last year's list with a number of new additions. India Celebrity 100 List is topped by cricketer Virat Kohli, who has climbed up to the first spot this year while Salman Khan, who had the top spot booked since 2016, has been pushed down to the third spot. Akshay Kumar is at no #2 after Virat Kohli. The Forbes list evaluated the Indian celebs based on their annual remuneration between October 1, 2018, and September 30, 2019 and also their star-status. Akshay Kumar's annual earnings have been evaluated at Rs 293.25 crore while Salman Khan's is at Rs 229.25. However, Virat Kohli's top spot with earnings (Rs 252.72 crore) less than that of Akshay Kumar's can be explained by this disclaimer on Forbes: "The celebrity ranks are based on an aggregate of the estimated earnings and their calculated fame quotient, via print and social media reach. Some celebrities who score very high on fame might be ranked higher than those who have stronger revenues, but a poor fame score."

Amitabh Bachchan, MS Dhoni, Shah Rukh Khan and Ranveer Singh take up the fourth, fifth, sixth and seventh spots on the list respectively. Alia Bhatt is spotted at number #8 followed by Sachin Tendulkar at number #9 and Deepika Padukone at #10. Forbes reports that this is the first time Alia and Deepika have made it to the top 10 on the list of 100 Indian celebs.

Megastar Rajinikanth has "climbed up" the list to reach the 13th spot while Priyanka Chopra, who is now an international celebrity, is at #14. She took a leap from spot #49 on last year's list because of "her strong social media presence." Meanwhile, with Virat Kohli is headlining the list, his actress wife Anushka Sharma is at #21.

Two-film-old actress Sara Ali Khan made her debut on the list at #66 while actresses like Disha Patani and Kriti Sanon also made it to the list for the first time. Take a look at the entire list here.