For Hrithik Roshan's Super 30, A Message From Anand Kumar's Biographer

Hrithik Roshan's Super 30 will be 'gripping,' the author said 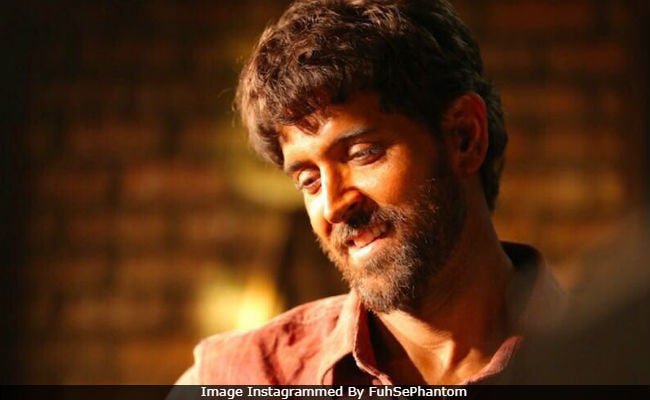 Hrithik Roshan's Super 30 will be 'gripping,' Biju Mathew, a Canadian author, who wrote a book titled Super 30 on mathematician Anand Kumar, told news agency IANS. Hrithik plays Anand Kumar in the film, also named Super 30, which is slated to release next January. Mr Mathew, who watched some portions of the film with director Vikas Bahl, said, "It is a story of Anand's struggle and how he came forward to help others through his teaching. The film will be gripping and the lead role played by Hrithik is outstanding," reports IANS. Super 30 is a programme in Patna, in which Anand Kumar tutors 30 students from economically weak background for IIT-JEE entrance exams.

"It is basically a story of Anand Kumar's journey since childhood, when he lost his brother and later his father. The death of a bread-earner can derail any family, and the same happened with him. But he did not give up and started eking out a living by giving private tuition, which later culminated into coaching and then Super 30," Biju Mathew added.

Super 30 has been shot in places like Varanasi and Rajasthan. Several pictures of Hrithik while filming had gone viral. Meanwhile, his look from the film was also shared by the makers.

"I was delighted and pleasantly surprised to see the first look wherein Hrithik sports a rugged, bearded look. I had been told that at present the shooting was being done of my college days. I took out an old photograph of mine, of the time when I was studying at Patna University. I found the resemblance to be uncanny", Anand Kumar had told PTI.

Super 30 releases on January 25. (With IANS and PTI inputs)