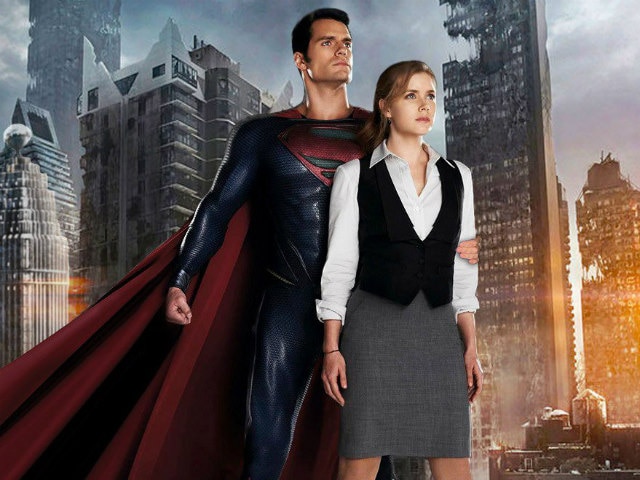 A poster of Man of Steel

London: Actress Amy Adams says the work on Man of Steel 2 is in progress.

There were rumours doing the rounds that Warner Bros was not able to get a director to sign on the dotted line and so the Superman movie got shelved. Originally George Miller was tapped to direct, but he left the project, reported Digital Spy.

"I read about Man of Steel 2 when you guys did. A lot of times I find out after the fact, which is fine, it's completely normal, it's not indicative of anything. But yeah, I know they're working on a script and I know it's in the works," Amy, who played Lois Lane opposite Henry Cavill's Superman in the first film, said.

Promoted
Listen to the latest songs, only on JioSaavn.com
The next DC film which is set for release is Wonder Woman. The movie starring Gal Gadot in a titular role is scheduled to hit the theatres on June 2, 2017.

"Upset And Outraged," Academy Will Take Action Against Will Smith For Oscars Slap