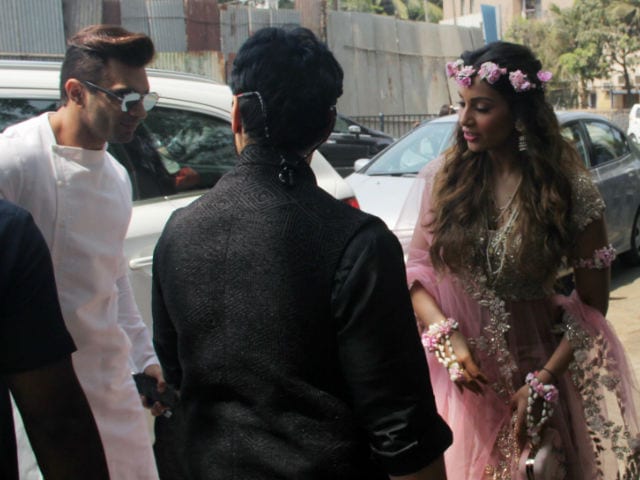 New Delhi: Actors Bipasha Basu and Karan Singh Grover were photographed at their mehendi ceremony at a lounge in Mumbai suburb Juhu on April 29. Bipasha and Karan will get married on Saturday.

For her mehendi, Bipasha picked a pink lehenga with printed underlay and matching box purse. She accessorized with phool gehna, comprising a tiara, haath-phool and baju bandh. Karan wore a white kurta pyjama. 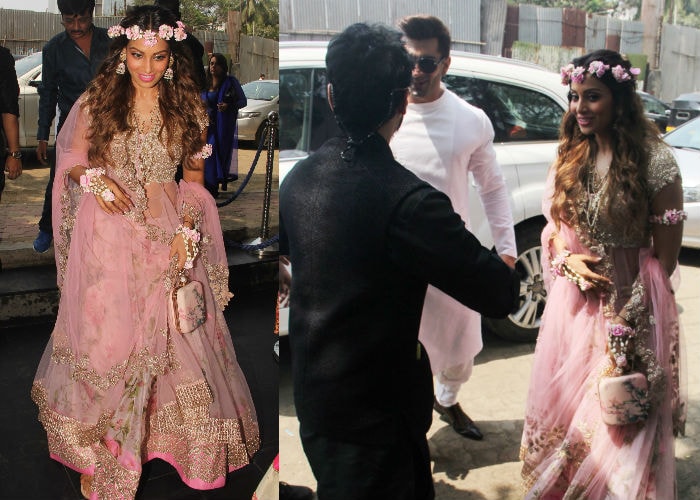 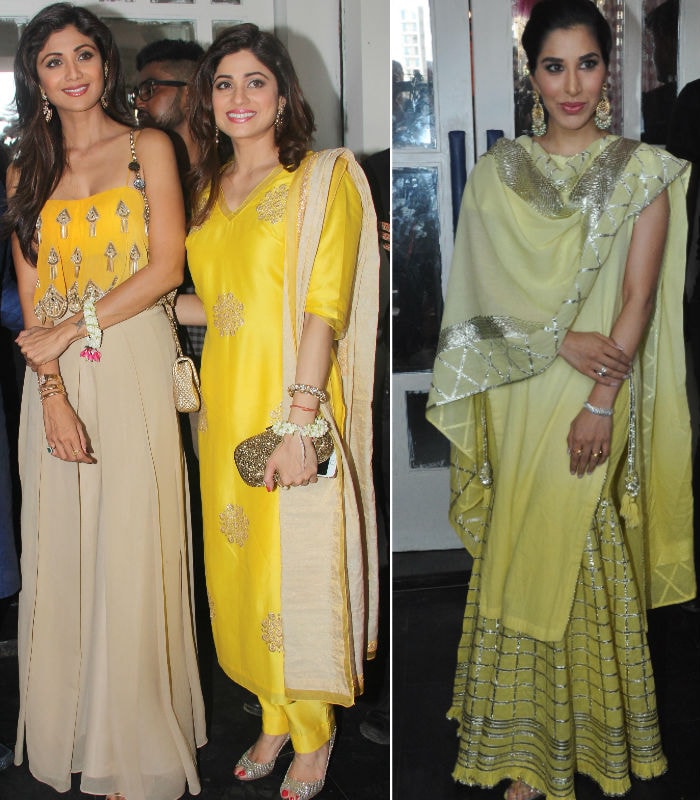 Guests, which included the couple's good friend fitness expert Deanne Panday, did their bit for social media by sharing pics from inside the do:

And here's what the sister of the bride wore:

I was going for sexy, ended up with a look I dub "pain chic". #monkeywedding

Later the couple also posted for the paparazzi waiting outside the venue:

The first of Bipasha and Karan's Bengali-style wedding rituals began with a puja on April 28 - likely the Bengali 'briddhi' that invokes ancestors and is performed by the father of the bride.

You're a dream come true... @bipashabasu

Bipasha and Karan's wedding will take place in a suburban Mumbai hotel on Saturday evening, which will be followed by a dinner party.

Bipasha and Karan co-starred in 2015 horror film Alone. This is Bipasha's first marriage while it's the third for Karan. He was married to Saraswatichandra actress Jennifer Winget from 2012 to 2016 and actress Shraddha Nigam from 2008 to 2009.