First Look: Johnny Depp as Jack Sparrow in Pirates of the Caribbean 5 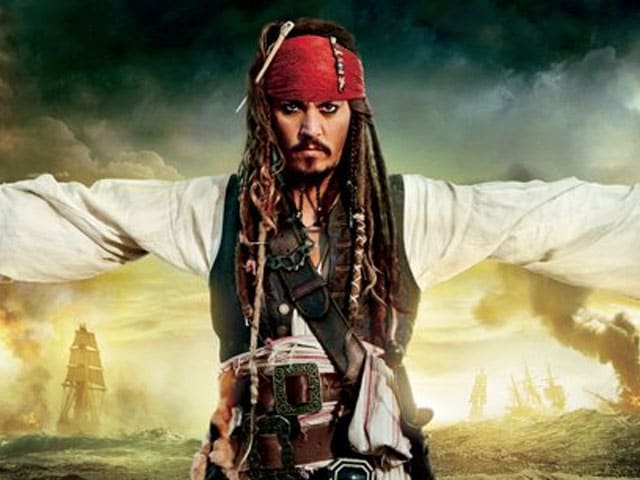 This image was posted on Facebook by Jerry Bruckheimer Films Official

Johnny Depp is back as Captain Jack Sparrow in the fifth installment of the Pirates Of The Caribbean series, titled Dead Men Tell No Tales.

In the first look tweeted by producer Jerry Bruckheimer, Captain Jack finds himself in trouble, as he usually does:

Captain Jack is back and we're not letting him go. pic.twitter.com/m6VVRTyFQm

The still has been released to coincide with Johnny Depp's return to filming after a hand injury shut down the shoot last month. The Pirates unit has been camped in Australia and director Joachim Ronning has been posting bulletins on social media, including this picture on Instagram a week ago:

Directed by Espen Sandberg and Joachim Ronning, the film follows the adventures of Captain Jack Sparrow as he searches for the mythical Trident of Poseidon, chased by Captain Salazar (Javier Bardem), an old enemy and escapee from the Bermuda Triangle. Mr Bardem's actress wife Penelope Cruz starred in the previous Pirates film.

Promoted
Listen to the latest songs, only on JioSaavn.com
Franchise veterans Geoffrey Rush, Kevin R McNally and Stephen Graham reprise the roles of Hector Barbossa, Joshamee Gibbs and Scrum. Orlando Bloom is believed to be making an appearance as Will Turner after skipping the fourth film. Apart from Javier Bardem, additions to the cast include Kaya Scodelario, Brenton Thwaites and Golshifteh Farahani.