Finding Fanny Sprints Ahead of Creature 3D at the Box Office 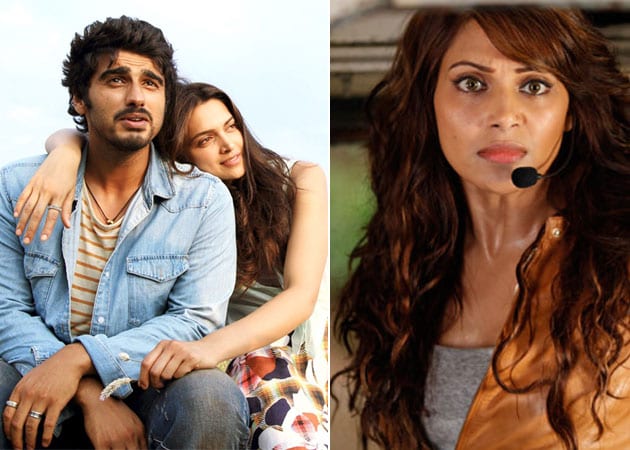 Neither Finding Fanny nor Creature 3D could rock the box office.

Bollywood actresses Deepika Padukone and Bipasha Basu entered theatres with Finding Fanny and Creature 3D respectively, but neither could rock the box office.

If Deepika's English language quirky drama has appealed to niche audience, Bipasha's scary film does not have too many takers either, say experts.

The box office business of Creature 3D indicates that it has not succeeded in its endeavour of scaring people. (Read Review: Creature 3D)

Promoted
Listen to the latest songs, only on JioSaavn.com
"The genre and 3D aspects are interesting, but the subject is not strong," said Rajesh.