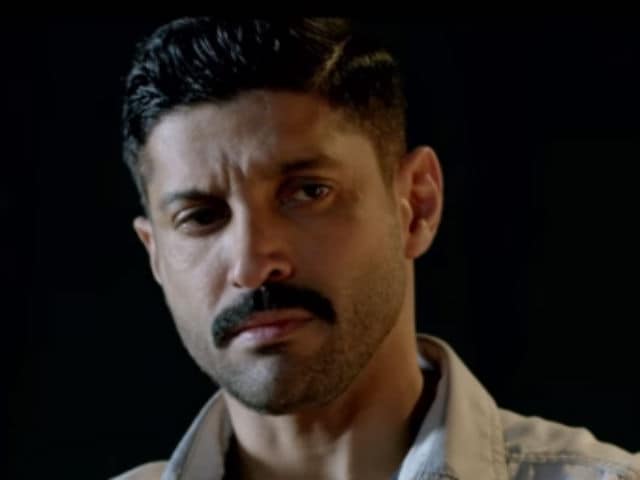 Farhan Akhtar in a still from Wazir.

Mumbai: Actor Farhan Akhtar, who will soon be seen as an investigative officer in Wazir, said that the movie is an emotional drama and not a thriller.

"There is little bit of the thriller aspect in the film because there is an investigation in the movie. But if you ask me, this movie is all about emotional drama," said Farhan.

"First, this movie will enter your heart. The drama, love and friendship will touch your heart, and then you might feel the smartness of the film. When we talk about Hindi films, especially our films, they cannot succeed without the emotional connection. That is the most important thing," added Farhan.

Wazir is scheduled to release on January 8 next year.