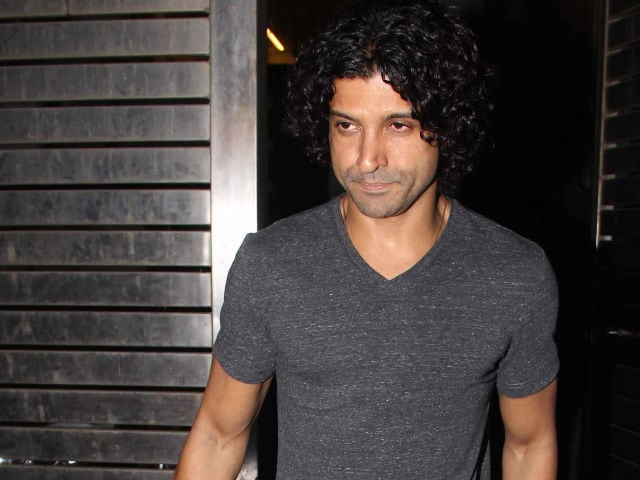 Mumbai: Actor Farhan Akhtar, who recently separated from his wife after 15 years of marriage, has refused to comment on his alleged link-ups with actresses Aditi Rao Hydari and Kalki Koechlin.

"Regardless of what I would say, people will still talk. I don't want to comment," Farhan told PTI when asked about the alleged link-ups.

The Rock On star and his celebrity hair-stylist wife Adhuna announced their decision to separate "mutually and amicably" earlier this year. (Also Read - Blog: Farhan-Adhuna and the Celebrity "We're Done" Statement)

Post his separation, gossip mills were abuzz with growing romance between Farhan and his Wazir co-star Aditi. Later, the 42-year-old actor was linked to Kalki Koechlin, with whom he was seen in Zindagi Na Milegi Dobara.

Meanwhile, Farhan will be seen next in Rock On 2, a sequel to the 2008 box office success Rock On.

Actress Shraddha Kapoor is the new addition to the cast that already has Farhan, Arjun Rampal, Prachi Desai and Purab Kohli reprising their roles.

Directed by Shujaat Saudagar, the film will release on November 11.