Fardeen Khan Spotted Again At The Airport, This Time With Family. Meet His Kids

We got a glimpse of actor Fardeen Khan yet again, almost a month after he was spotted at the Mumbai airport 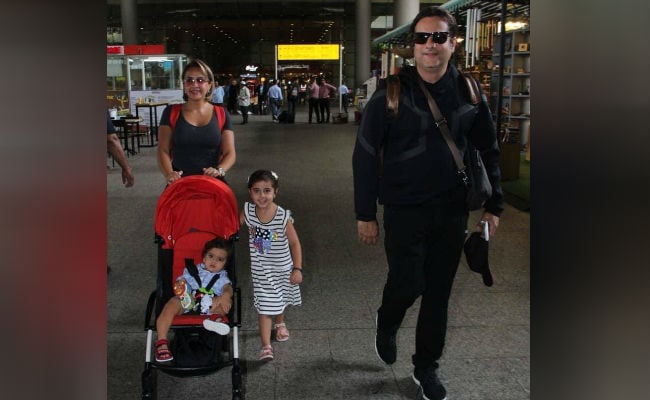 Fardeen Khan, wife Natasha and kids at the airport

We got a glimpse of actor Fardeen Khan yet again, almost a month after he was spotted at the Mumbai airport. This time, Fardeen, 44, was pictured at the airport with his wife Natasha, daughter Diani and little son Azarius. The paparazzi got a rare glimpse of the Khan family together, as they haven't been seen off late in Mumbai. Fardeen was dressed in a black jacket and jogger pants while Natasha wore a grey T-shirt with denims. Their kids are totally adorable. Diani was amused to see the cameras while Azarius sported a bewildered expression. Fardeen, Natasha and Diani smiled for the cameras and navigated their way till the exit. 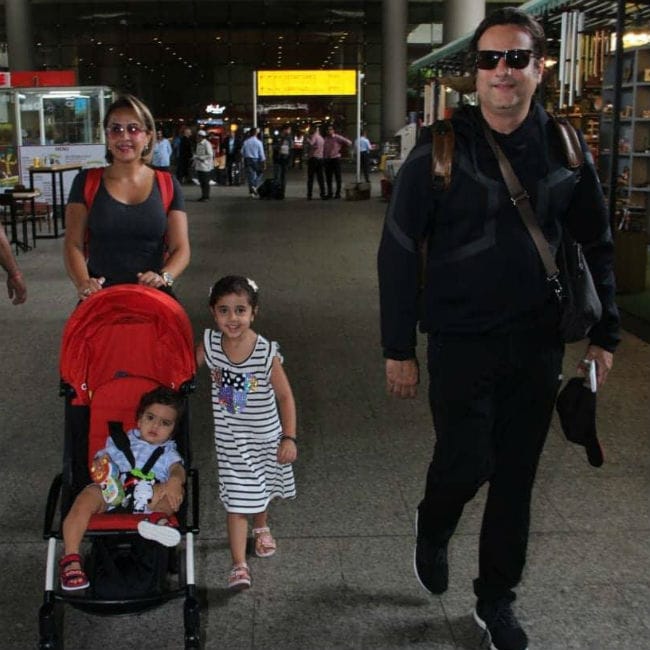 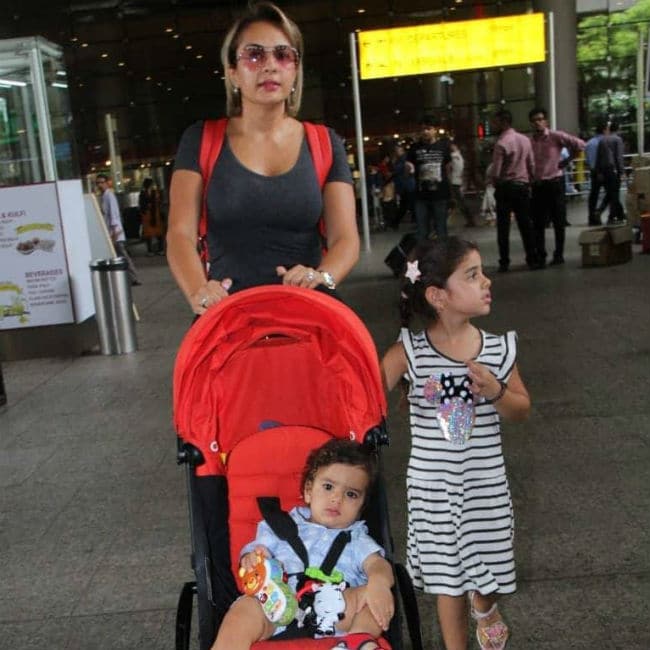 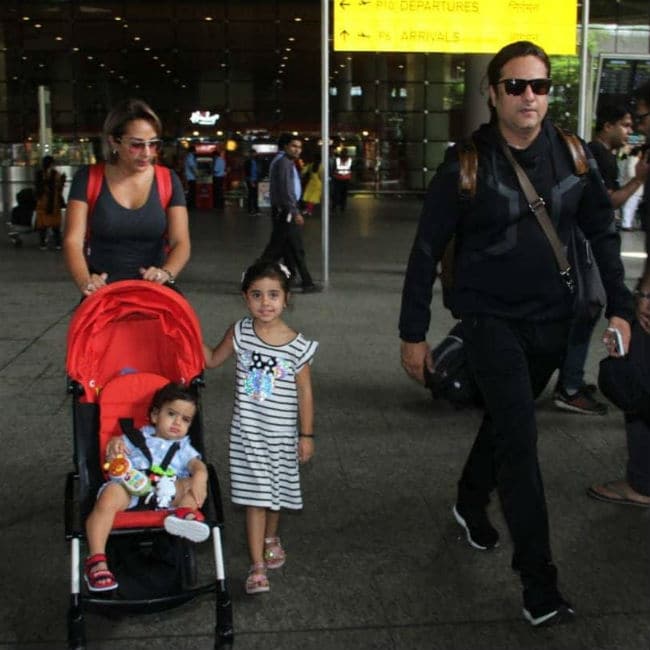 Fardeen trended a great deal last month, after the cameras got a rare glimpse of him at the airport. 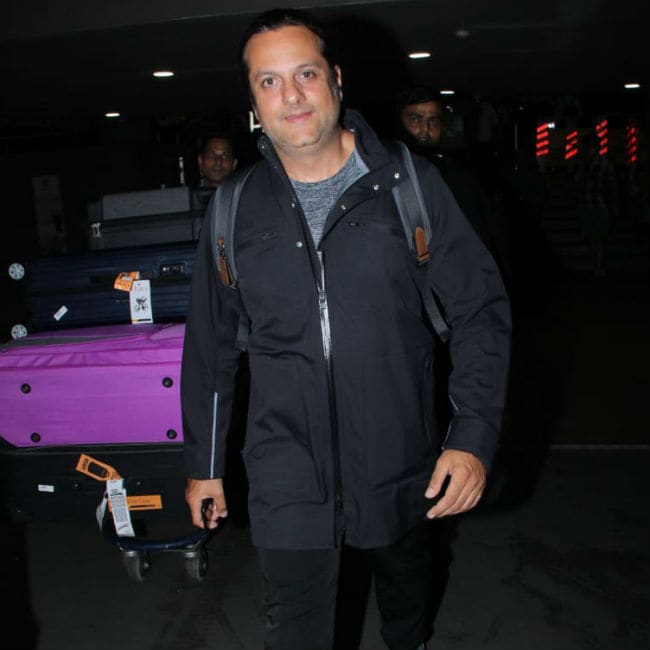 Azarius was born last year in August. Fardeen Khan had announced his birth on Twitter with a picture. "Thank you for the congratulatory messages and wishes. Our best to all of you as well. Diani, Natasha and FK," he tweeted. Their daughter Diani Isabella Khan was born in 2013.

Thank you for the congratulatory messages and wishes. Our best to all of you as well. Diani, Natasha & FK. pic.twitter.com/Xm5O2jHSZ7

Years ago, Fardeen was trolled massively for putting on a few kilos. However, he later addressed the trolls with a powerful Facebook post (which appears to be now deleted).

Fardeen Khan last seen in the 2010 film Dulha Mil Gaya, starring Sushmita Sen. He is best-known for roles in films like Jungle, Pyaar Tune Kya Kiya, Om Jai Jagadish, No Entry and Heyy Babyy. Fardeen is the son of late actor Feroz Khan. He debuted in the industry with Prem Aggan.