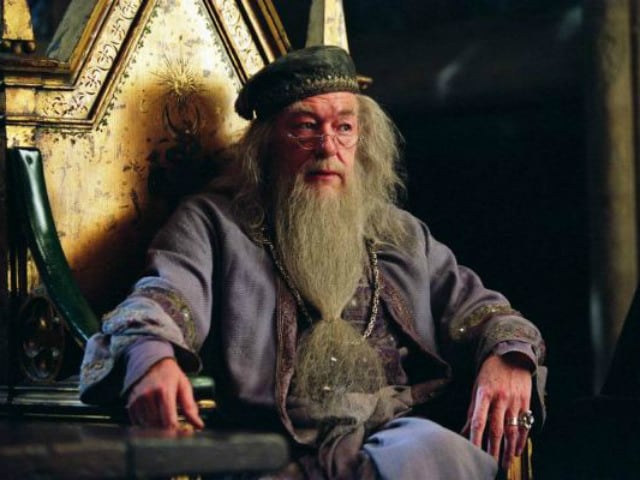 Dumbledore in a still from Harry Potter

Los Angeles: The popular character Professor Albus Dumbledore from Harry Potter series of books and films will appear in the Fantastic Beasts and Where to Find Them sequel.

A younger version of the late Hogwarts headmaster, who was originally portrayed in the Harry Potter series by the late actor Richard Harris, before actor Michael Gambon took over, is currently being sought for the second film in the series. The movie is set in 1920s' New York, reported eonline.com.

Director David Yates, who also confirmed actor Eddie Redmayne's role as magi-zoologist Newt Scamander in the next movie, said that he is seeking "suggestions" for the role.

"In the second movie, Dumbledore comes back. He's got a couple of good scenes with Newt. We're discussing who would play Dumbledore, any suggestions would be good," Mr Yates told screenrant.com.

The details of the second in the planned five-part series, which is scheduled for release in 2018, have not been released, but it is known that it "moves deeper into an increasingly dark time for the wizarding world".

The teaser refers to the rise to power of Gallert Grindelwald, a friend of Dumbledore before he became a powerful dark wizard in his later years.

Promoted
Listen to the latest songs, only on JioSaavn.com
With actor Johnny Depp joining the sequel and making a cameo in the first film, it is expected that he will be taking on the role of Grindelwald.