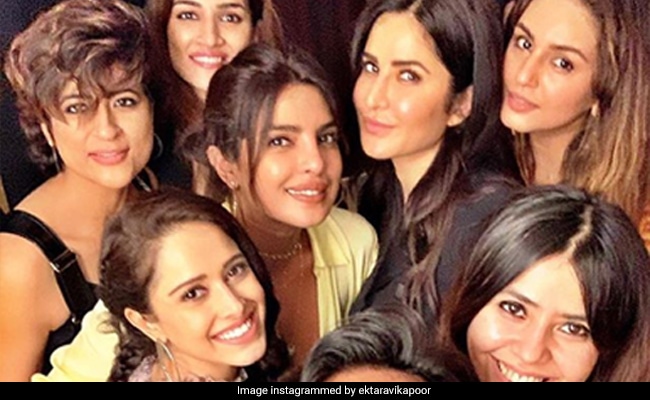 Celebrity manager Rohini Iyer hosted a star-studded party in Mumbai on Friday and headlining the guest list were "fab girls" Priyanka Chopra and Katrina Kaif. The glitzy guest list also included another set of "fab girls"such as Bhumi Pednekar, Kriti Sanon, Aditi Rao Hydari, Huma Qureshi, Nushrat Bharucha and Vaani Kapoor. However, the men's corner was also well represented by Ayushmann Khurrana and Rajkummar Rao, who also checked in with their plus ones at the party. TV czarina Ekta Kapoor, who also got an invitation to Rohini Iyer's party, shared glimpses "the blast" they had at the TGIF bash on Instagram. "Fab girls with me and mushy! Thank you, Rohini Iyer. I have had a blast after long," Ekta captioned a customary party selfie featuring a bevy of stars in a single frame - Priyanka, Katrina, Nushrat, Huma, Kriti and Tahira Kashyap.

Fab girls with me n mushy! Thanku @rohiniyer I have had a blast after long

For a photo with Ayushmann and Nushrat, who co-starred in Dream Girl, Ekta Kapoor wrote: "Dream girls n boys with Bala." Ayushmann is currently basking in the glossy of his new film Bala's box office success.

Bhumi Pednekar had to had to share a selfie with Priyanka Chopra, who is currently in Mumbai for the shooting of Netflix film The White Tiger.

Diana Penty added to the collection with a photo of these "happy faces."

The guests of Rohini Iyer's party were also patient with the paparazzi while exiting the party. Priyanka Chopra was stunning in satin, yellow separates while for Katrina Kaif, an LBD always does the trip. 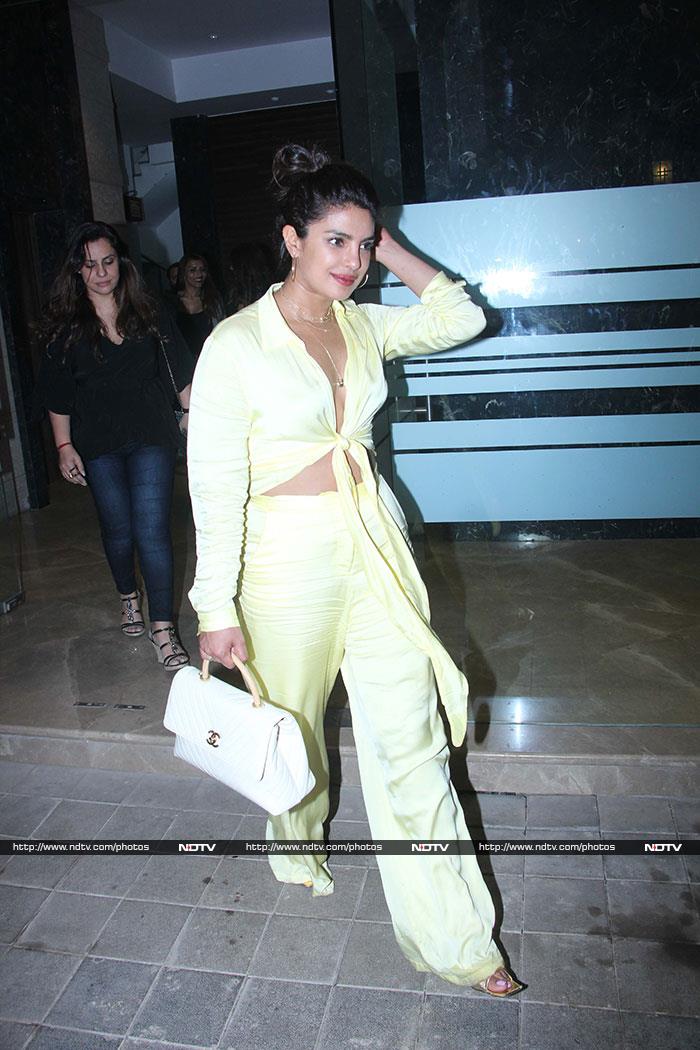 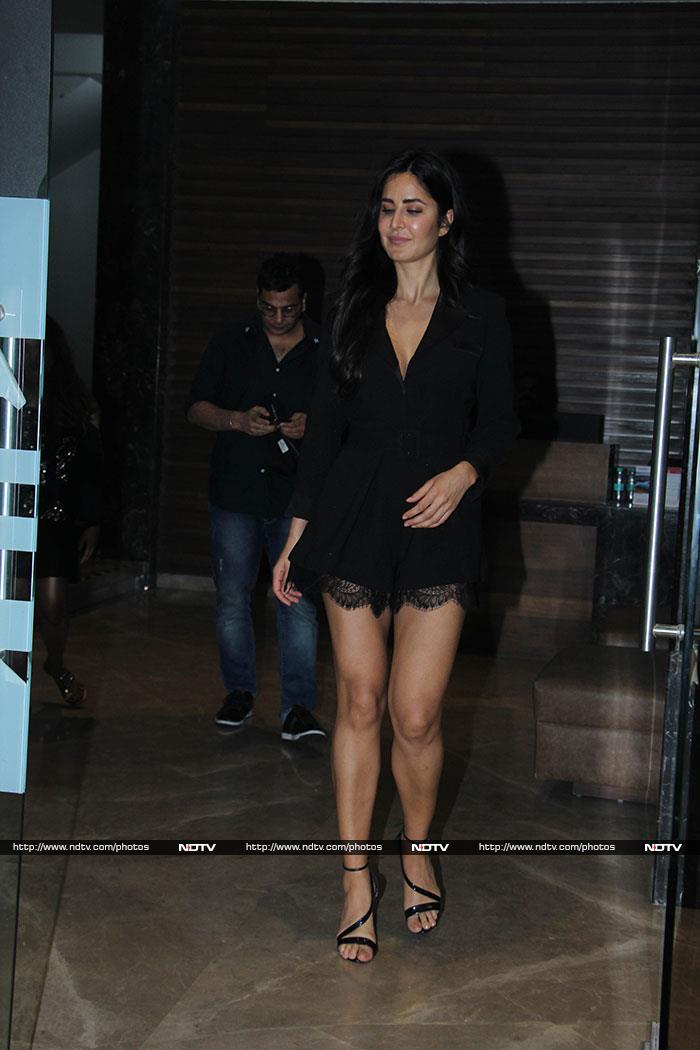 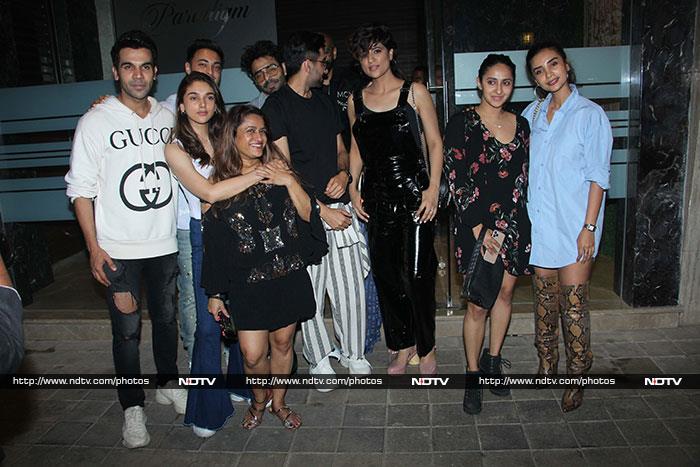 Kriti Sanon, who was smart and chic in a neon pink outfit, checked in with her sister Nupur. Also spotted was Anushka Ranjan Kapoor. 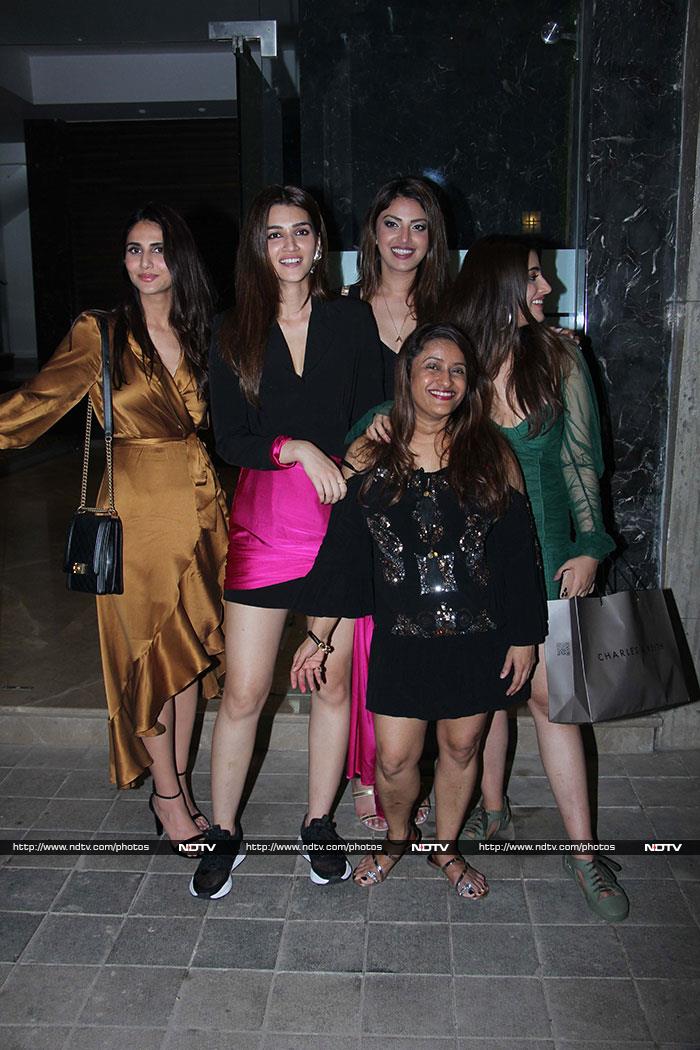 Whose party look did you like the best from last night? Tell us in the comments below.