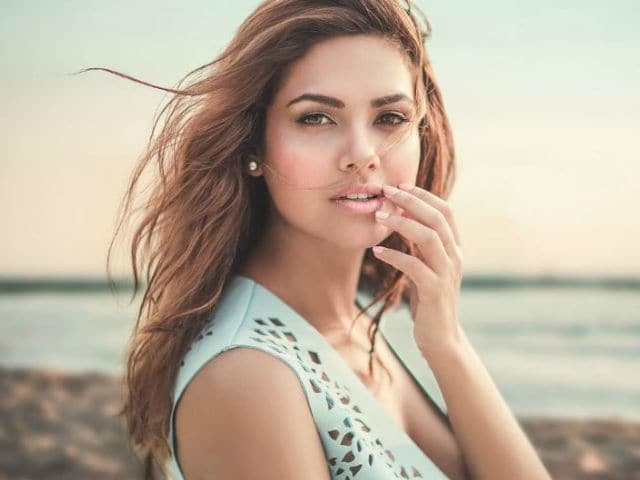 This image was posted ion Instagram by Esha Gupta

Mumbai: Actress Esha Gupta has confirmed that she is a part of the upcoming film Commando 2 and she seems excited about the high-octane action sequences in the film.

Esha confirmed the news on Twitter that she will star opposite actor Vidyut Jammwal, who was also a part of the first film which released in 2013.

The actress has earlier featured in movies like Jannat 2, Raaz 3D and Humshakals.